YouTube is bringing a long-awaited feature to its iOS app, Picture-in-Picture. Also known as PiP, it will allow all users (premium and non-premium subscribers) to continue watching their video in a pop-up window the YouTube app is closed.

All Premium users will soon have access to the viewer, and YouTube says it plans to enable PiP for all iOS users in the US. Despite some speculation, this feature will be available to all users despite believing that YouTube may have limited picture-in-picture support for only paying subscribers. Picture-in-Picture is very useful on large screens, like tablets, and allows for great multitasking in the case of note-taking.

“Picture-in-Picture allows users to watch YouTube videos in a small mini player while simultaneously browsing outside of the YouTube app on their mobile device,” a YouTube spokesperson said. “We’re starting to roll out PiP for YouTube Premium members on iOS and plan to launch PiP for all US iOS users as well,” the spokesperson added further.

To use the PiP feature, play a video inside the YouTube app and swipe up on the screen to return home. You’ll get a tiny window in the top-right corner with overlaid play/pause and rewind/forward controls. Currently, Premium members continue to hear audio playing in the background upon exit. There’s also a standard shortcut to return to the whole app and close, while you can pinch to enlarge/minimize.

Some iOS users found workarounds to watch YouTube through PiP. It has sometimes worked through the YouTube mobile website, and some users have accessed it via shortcuts. YouTube hasn’t revealed the timeline for the PiP rollout, but eventually, those workarounds will no longer be needed.

Android users were already able to watch YouTube videos using PiP for multitasking, and YouTube constantly tried to get iPhone users to sign up for the Premium membership by promoting PiP multitasking. Still, now even the non-premium members will be able to access the PiP feature in the US.

In case of membership cost, Google confirmed that Picture-in-Picture is rolling out for all YouTube Premium users using the iOS app. It is occurring worldwide for those users who paid $11.99. Moreover, Picture-in-Picture (PiP) is very useful on large screens, like tablets, and allows for great multitasking in the case of note-taking as well. 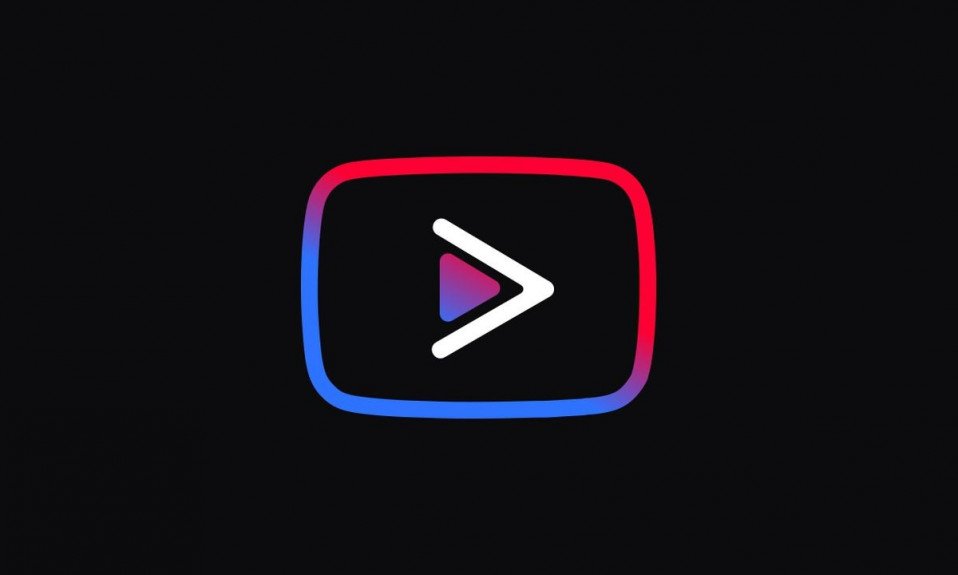 YouTube Vanced Shuts Down Due to Legal Objections from Google 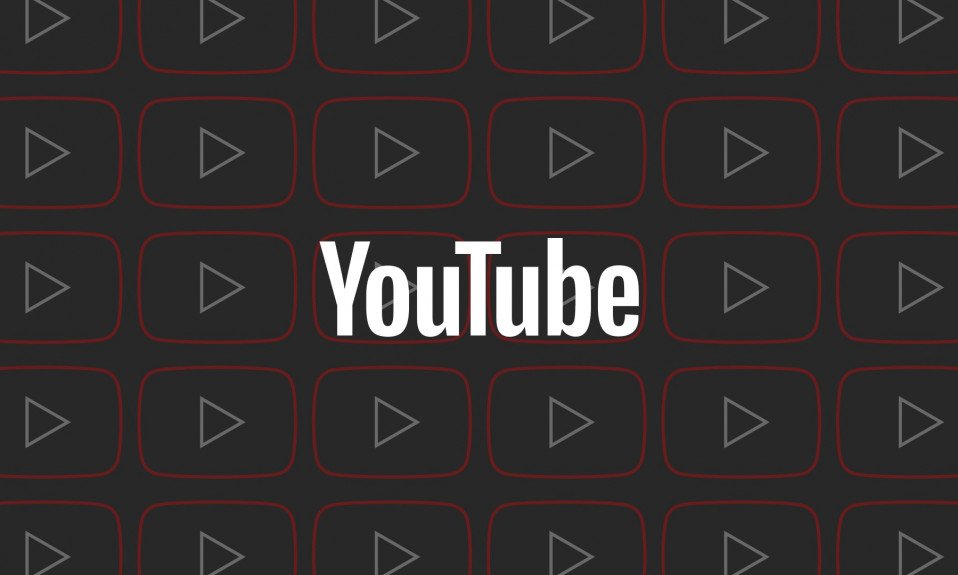