Xiaomi lately launched its flagship Mi 10 smartphone to the Indian markets. In other news, Redmi Note 9 is on the cards to get announced in global markets with a name change as Redmi 10X 4G.  Apart from that, Xiaomi also launched Mi Box 4K and Mi True Wireless 2 for the consumers in India.

The Redmi Note 9 was officially launched by Xiaomi on the 30th of April this year. So, in the global markets as well, we can expect the same specification and features list overall for Redmi 10X 4G—the information circulated by a tech and leak sharing account, namely LeakerBaba, on Twitter. 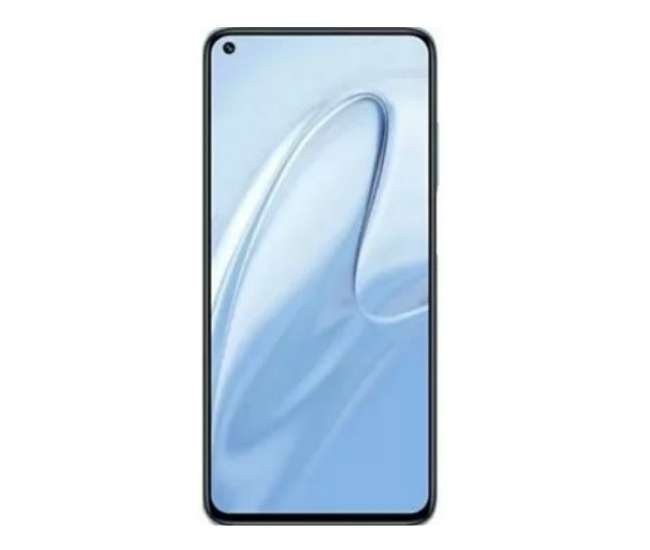 The image posted by the LeakerBaba, clearly suggests that the same device, which is Note 9, has the same serial number similar to the upcoming Redmi 10X 4G for other markets. That can take as a clear sign that this mid-range device is all set to launch for affordable pricing in other markets too.

Redmi Note9 is going to get launched as Redmi 10X 4G for few of the global markets.@LeakerBabaIN pic.twitter.com/vZHZ5dqHQM

Taking a quick look at the specifications of the latter smartphone, it features a 6.53-inches display with an FHD+ resolution and has an aspect ratio of 19.5:9. The device gets powered by an Octa-Core MediaTek Helio G85 processor coupled with 3GB of RAM and 64GB of internal storage that can expand up to 128GB.

Note 9 has a quad-camera setup that features lenses ranging from a primary 48MP, secondary 8MP, and a duo of 2MP sensors. The device runs on MIUI 11 based on Android 10 and has all the connectivity features like WiFi, GPS, Bluetooth 5.1, and USB Type-C.

The Redmi Note 9 was made available in three different colors, which were Forest Green, Polar White, and Midnight Grey. So, we can expect the same color scheme. We have no official on the Redmi 10X 4G yet, but the above tweet gives a vague chance of the product getting worked up for a global launch pretty soon.

Realme Narzo 10 and Narzo 10A Launched in India

How to Change Margins In Google Docs in 3 Easy Ways