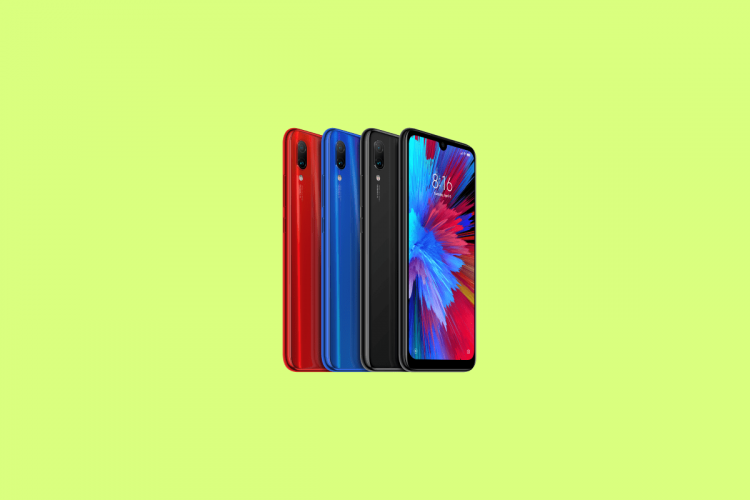 As per this official post, Xiaomi has started rolling out MIUI 11 V11.0.2.0 QFGINXM for the Redmi Note 7 users. The new update is based on Android 10 and includes a list of exclusive features that the company has offered through its MIUI custom ROM. 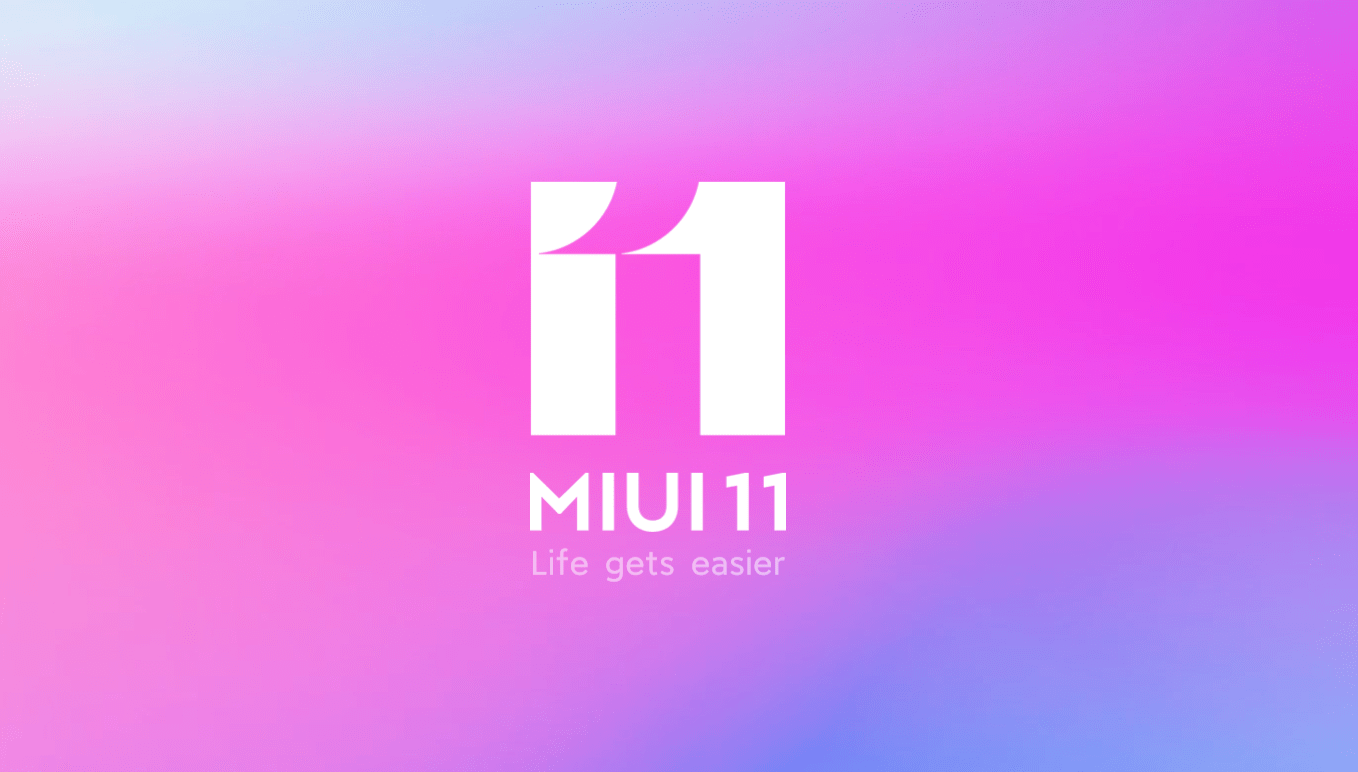 Xiaomi states that they are treating this new update as a stable beta release and is initially pushing it to random users. The delivery of the update is said to happen via OTA only, and it may arrive with/without Changelog. It is a stable build, releasing it as a ‘beta’ means that the company is still testing the build if there are any bugs. However, if all goes well, the company will release the software update to reach all Redmi Note 7 users.

The Changelog has not released officially, and a link to download the update isn’t available. The company strictly stated that those who got the update are not allowed to share a download link or even the Changelog. However, the post did indicate that this build focuses on Android 10, and it should bring all the Android 10 features that are already in the open such as system-wide dark mode and improved always-on display functionality. It should also bring along the new animations, themes, wallpapers, and improved notification system, among others.

The reported changelog hints to little more than an updated version of Android and a new security patch.

Also, make sure that your device is up to date. Pay attention to the version name of the Android 10 update too. If you haven’t got the update, don’t worry, since only a few users received the update.

If you have a Redmi Note 7 and got the update, let us know what you think of this update. Our comment box is open for any further suggestions as well.
For the latest tech news and reviews, follow TechBaked on Twitter, Facebook, Instagram, and join our Telegram Channel for daily tech news in your inbox.