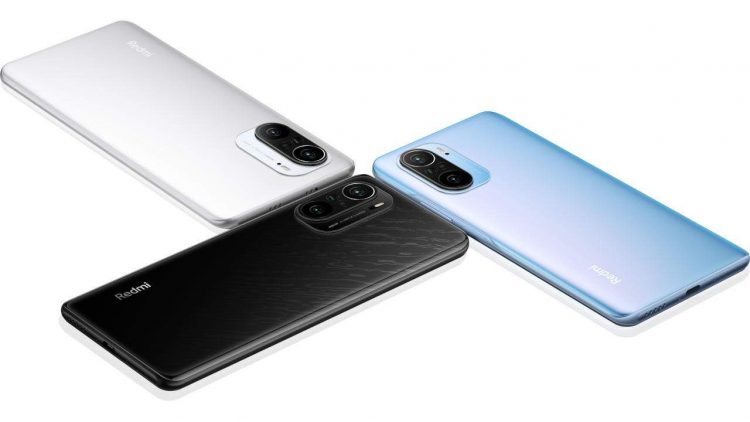 Xiaomi’s Redmi is expected to bring the successor of the Redmi K40 series, soon named the Redmi K50 series. According to a tipster called Digital Chat Station, the Xiaomi Redmi K50 series will debut next year. It is touted to arrive by the end of February in China.

In addition, the report states that the smartphone will feature multiple variants. As per reports, the phone will feature four different chipsets comprising a Qualcomm Snapdragon 8 Gen 1, Snapdragon 870, MediaTek Dimensity 7000, and Dimensity 9000 chipsets. The Xiaomi Redmi K50 series will also boot MIUI 13 straight out of the box.

Two smartphones from the Redmi K50 series may carry Matisse and Rubens’ codenames. The smartphone feature Matisse is powering Dimensity 9000 SoC. The Redmi K50 series will come with a 120Hz or 144Hz refresh rate for an enhanced gaming experience and better content playback.

According to rumors and speculations, the smartphone is expected to feature an OLED panel with an in-display fingerprint sensor for biometric authentication and security. In addition, the lineup will feature a high-quality display and will be powered by a Snapdragon 8-series flagship chipset on board.

The K50 lineup runs on the Qualcomm Snapdragon 870 SoC coupled with 6GB of RAM and runs on Android 11 out of the box.

In terms of battery, the lineup will feature 120W fast charging support, whereas other variants are said to offer a maximum of 100W fast charging support. In addition, the upcoming Redmi K50 models are also expected to be equipped with JBL powered stereo speakers and an X-axis motor. The K50 lineup will also feature a cooling mechanism similar to Matisse’s Gaming Pro variant.