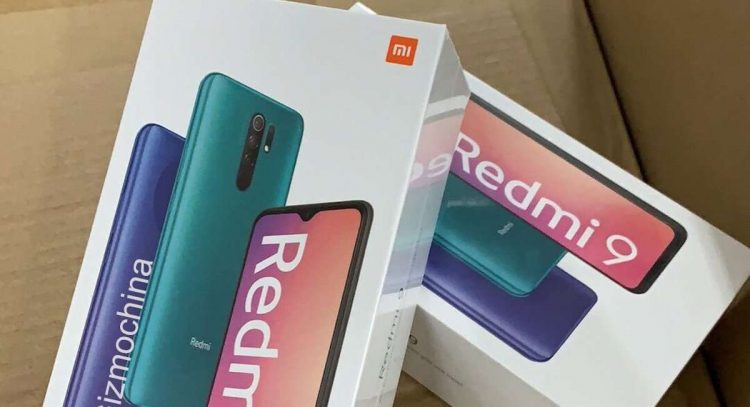 Redmi 9 is the upcoming budget smartphone from Xiaomi. The smartphone’s details and release date aren’t from official Redmi’s handles. The information got revealed by an online retailer in the Philippines named Lazada. The online retailer has revealed some of the promotional pictures of the device.

The images revealed by the online retailer has given way for the audience to check out the design cues of the smartphone. The pictures also include the details about the Redmi 9’s camera and color options that are to be made available for the sale.

The Redmi 9 smartphone comes with a similar design found on the Redmi K30 and Redmi Note 9 combined. The amalgamation of the two designs works very well on this device. The smartphone houses a Quad-Camera setup on the back with a fingerprint scanner placed where the fingers usually rest on the smartphone. 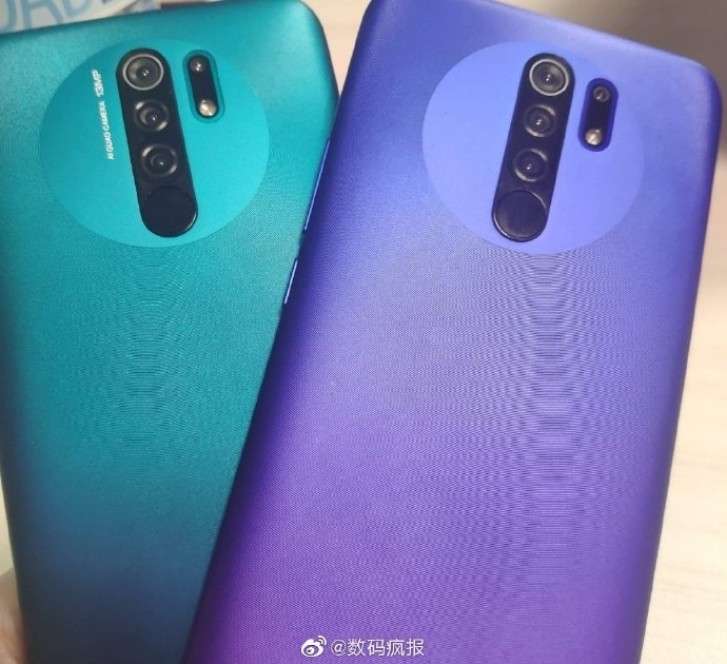 The camera sensors used in the Redmi 9 are a 13MP primary, 8MP ultrawide with FOV of 118 degrees, 5MP macro, and 2MP depth sensor. The display is a 6.53″ FullHD+ panel with a tear-drop notch comprising an 8MP front camera for selfies and video calling.

The other mentionable features of Redmi 9 are AI Face Unlock, IR Blaster, dual SIM support, and a 3.5mm headphone jack. The device comes packed with a 5,020 mAh battery that supports fast charging. The smartphone comes with a Type-C USB port, and the adapter can charge the device up to 18W.

The Redmi 9 comes with three different color choices, as presented in the pictures. We expect the smartphone to arrive in two different variants, 3GB/32GB version for PHP6,990, which is approx. $140 and 4GB/64GB at PHP7,490, which is approx. $150. There’s no official announcement yet, but the launch event is said to take place on June 25.

PUBG Mobile is Gearing Up To Make a Comeback in India