The Xiaomi Mi 10 will enter the Indian market on March 31st through an online event. 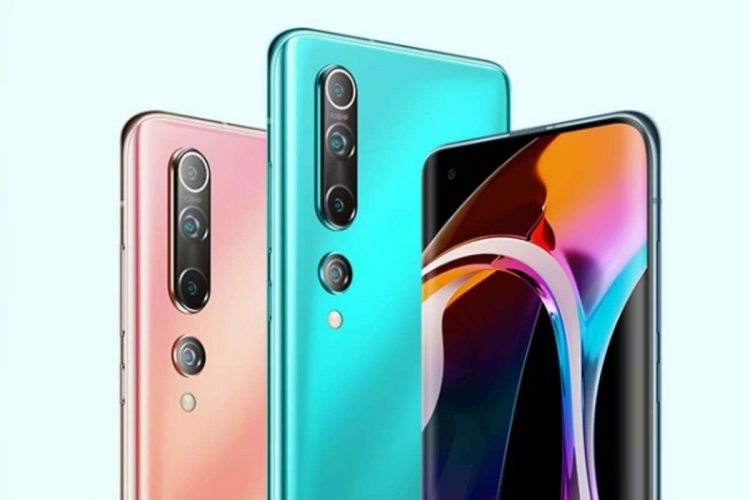 The Xiaomi Mi 10 launch date has been announced finally! The Xiaomi has stepped its foot in China already and is bound to launch globally and in India as well. As per the tips from known leakers, the Mi 10 will be Xiaomi’s most expensive phone to launch in India. The Xiaomi Mi 10 launch date is announced to be March 31st. Due to the COVID-19 pandemic, the launch event is set as an online-only event and the clock is set for 12:30 PM.

Xiaomi has already made the landing page for Mi 10 live in India already. All we get is a glimpse of the Mi 10’s 108MP camera system. Apart from the Samsung Galaxy S20 Ultra, the Xiaomi Mi 10 is the only smartphone to sport a 108MP camera. Xiaomi has also revealed the support for 8K video recording and all the credit goes to the Snapdragon 865 chipset on the Mi 10.

Manu Kumar Jain, CEO, Redmi India has already announced that the Mi 10 will follow a different strategy in India. As the GST has already hiked in India from 12% to 18% and the low value of India Rupee will affect the pricing of Mi 10 to a great extent. Already being an expensive Xiaomi device in India, these factors could add up to the price. Given the high prices of the Mi 10, it could become a rival to the upcoming OnePlus 8 Pro and the already existing Samsung Galaxy S20 lineup.

The Mi 10 launch date in India has given us a little idea of what the specifications on the Mi 10 could be. The Mi 10 will supposedly come with a 6.67″ Full HD+ curved AMOLED display with a 90Hz refresh rate. Though Xiaomi might make some changes before bringing it to India. It is also tipped that it’ll have a better JNCD rating too.

Apart from that, it’ll run on the Snapdragon 865 chipset out of the box. It’ll be accompanied by the RAM and internal storage which will be available in three variants — 8GB/128GB, 8GB/256GB, and 12GB/256GB. But it’s still a dilemma if Xiaomi will bring all the variants to India or not. It’ll run on Android 10 with MIUI 11 on top of it.

Keeping those aside, the Xiaomi Mi 10 will come with a 108MP camera escorted by a 13MP ultra-wide, 2MP macro, and a 2MP depth sensor. It’ll feature a 4,780 mAh battery and will come with 30W fast charging. The good thing is that it’ll also support reverse wireless charging at 10W.

Since the Mi 10 launch date has been announced and the Mi community is very excited to get their hands on the Mi 10 already. What do you think about the Mi 10? Do you think it’s worth all the hype? Let us know in the comments.

How to Install Windows 11 Insider Preview on Incompatible PCs