Xiaomi has recently announced its Redmi Note 9 series in India. With that, everyone was still waiting for that one anonymous thing that Xiaomi teased a while ago. Xiaomi has finally lifted the curtains of that product. It turns out, it was a wireless power bank, after all. Here’s everything you would like to know about the new Xiaomi Wireless Power Bank.

Xiaomi has a significant chunk of the Indian market already. Whether it be smartphones or their accessories. Xiaomi has an excellent grip on it. Xiaomi already sells a lot of power banks in India with battery capacities ranging from 10,000 mAh to 20,000 mAh.  But out of the blue, Xiaomi came up with a wireless power bank that was launched in India today. 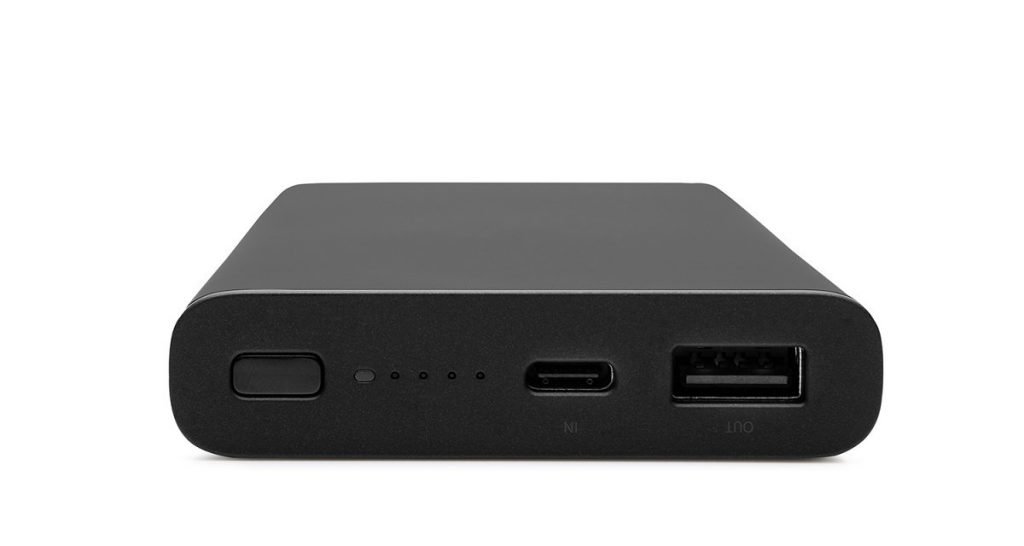 The new Mi Wireless Power bank comes with a battery capacity of 10,000 mAh. Apart from that, it’s Qi-certified and supports charging speeds up to 10W wirelessly. On the surface, it also comes with a USB Type-C input and a USB Type-A output port. The power bank uses high-quality Lithium-Polymer batteries, which are protected from several temperature conflicts from voltage and electrostatic abnormalities.

Although one thing to notice is that Xiaomi hasn’t launched a single smartphone in India which supports wireless charging yet, it might also be a sign from Xiaomi for the Mi 10’s Indian launch. It looks like we still have to wait a little longer for the Mi 10 to arrive in India. 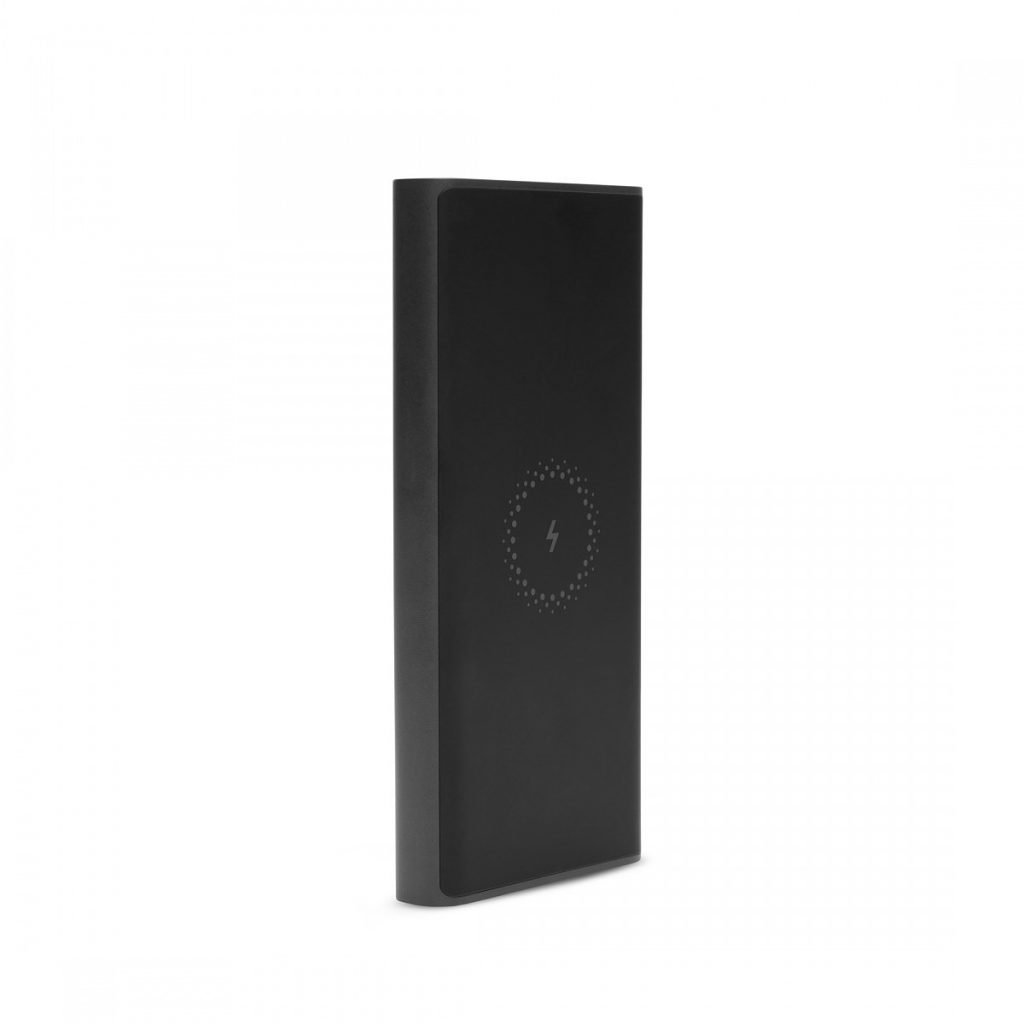 The Mi Wireless Power Bank will be available in India on mi.com, Mi Homes, and Mi Studios exclusively for now. There are also plans for it to be sold on other online stores soon. It is priced at ₹2,499 in India, which seems perfectly justified for the features it offers.

What do you think about this Xiaomi product? Let us know in the comments.