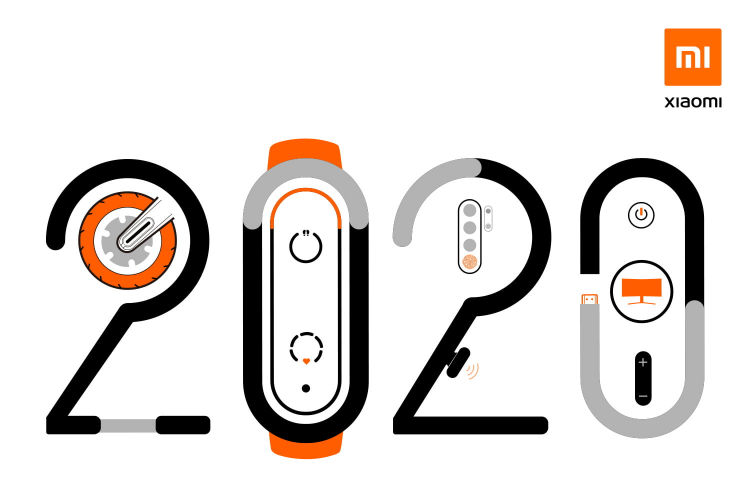 Xiaomi is all set to unveil a variety of products at its Global Ecosystem Product Launch event happening on 15 July 2020 for global audiences. The event will start at “20:00 GMT+8” (5:30 PM IST), which means 20:00 CST and 12:00 GMT. The company will also host an equivalent event for German-speaking audiences at the same time. The event will be live-streamed on Wednesday via Xiaomi’s official Twitter, Facebook, YouTube, and Mi Community accounts.

The announcement of the event got announced via Xiaomi’s Global Official Twitter handle. The company posted the teaser picture of what’s coming along with the event details.

Get ready to meet the newest members of the Xiaomi ecosystem family!

Set your alarms for the #SmartLivingForEveryone online launch event on July 15th! ⏰ pic.twitter.com/B0A36CQxRK

The tweet didn’t mention the products to get launched, but if we look closely at this puzzle-like picture, it has a 2020 logo with many hints. The first is a tire of a scooter, and this could mean the emergence of the Mi Electric Scooter Pro. The next zero in the logo is in the shape of a fitness band, which more likely hints towards the recently launched Mi Band 5. The third hint seems to have four cameras with a fingerprint and reminds us of the Redmi 9 that was seen in China a couple of days ago. The last zero of the 2020 poster has an interesting thing. We can spot a monitor that is similar to the Mi Surface Display.

It is also important mentioning that Xiaomi introduced its next-gen fitness tracker in China last month and now planning to launch it globally. The Mi Smart Band 5 comes with a 1.1-inch AMOLED display. It has 11 sports modes, improved sleep tracking feature, SpO2 sensor, and a magnetic charger, and among other things, it also has a 100mAh battery, which the company claims can keep the device working for 14 days on a full charge.

The company also launched an eco-friendly electric scooter earlier this year at a price of RMB 1,999 ( ₹21,467 approx.) in China. It offers a maximum speed of 25Kmph and a battery capacity that can last roughly 30Km.

Apart from the Mi Smart Band 5 and the Mi Electric Scooter, Xiaomi has rumored to launch the Mi TV Stick at its upcoming event. It is expected to run on Android Pie and comes along with a built-in Chromecast. It will compete with other similar products like the Amazon FireTV Stick, and Google Chromecast in the market.

Other than these products, Xiaomi’s Senior Global Product Manager has also dropped a hint that the company could be planning to launch more than just those devices. Replying to the company’s post on its global Facebook page, Steven Bai wrote that “a mysterious surprise” is also confirmed.
Although there’s no official announcement from Xiaomi about that, so we shall just have to guess until 15 July rolls around.