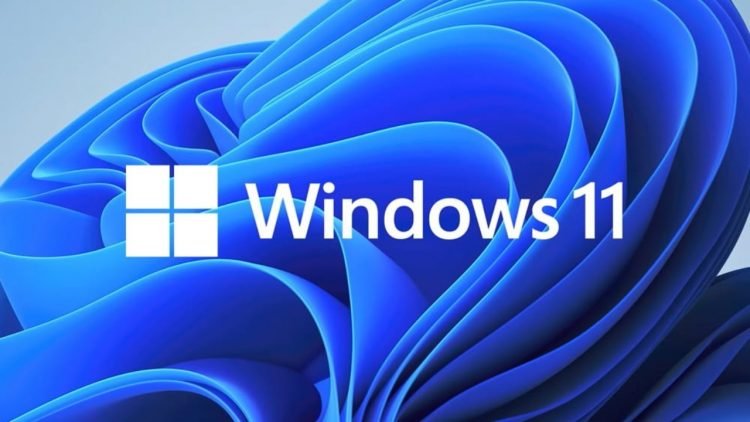 Microsoft has updated its supported CPU list for Windows 11 with new processor line-ups from Intel. The Intel Core X-series, Xeon W-series, and selected chips from the Intel Core 7820HQ series.

Microsoft has stated that it would withhold Windows 11 updates and even security patches from users who install an ISO file to upgrade to the latest version of Windows.

Users can install Windows 11 manually from an ISO file. The system has a 64-bit CPU clocked at 1 GHz and above, with at least 4GB of RAM and 64GB of storage. Microsoft also stated that it would allow people to install Windows 11 on most older PCs.

Microsoft has stated that they have concluded that the compatible 64-bit processors selected, 4GB of memory, 64GB of storage, UEFI secure boot, graphics requirements, and TPM 2.0 are the proper minimum system requirements to deliver on the principles. In addition, it was established to best support users.

It identified a set of PC models that meet the regulations while running on Intel 7th gen processors that they did not initially include in their minimum system requirements.

Microsoft said in a statement that PCs that didn’t meet the criteria had 52% more kernel mode crashes than PCs that did and that first-party apps crashed 43 percent more often on unsupported hardware.

The current Insider Preview versions of the Windows 11 ISOs will stop performing if your system is missing Secure Boot or a TPM. Microsoft won’t serve all the users running Windows 10 on unsupported systems Windows 11 through Windows Update.

The official upgrade tool for Windows 11 will still block you from installing the new operating system on an unsupported PC. Still, users can download the ISO manually from the Windows web client and install the OS manually.

iPhone 13 Might Possibly Offer Satellite Connectivity for Texting and Calls