Microsoft recently revealed that they’re going to announce the upcoming Windows update on 24th. However, leaks have started to surface online already. Although we’ve been seeing a few in the past few days, this leak seems to show off the new Start Menu. Along with the new Start Menu, we were able to see the whole set of new UI leaks as well.

A post on the Chinese Baidu site was published recently showing off the new Windows 11 User Interface and Start Menu. The leaks look very similar to what we saw on Windows 10X previously. And you might have found out that Windows 10X project was abandoned in the favor of Windows 11.

Of the images posted on the Baidu site, one of the images shows the new Start Menu. From what we can see, app icons on the taskbar are now centered; and you can also see some changes in the system icons along with the new Start button. The Start Menu, on the other hand, looks like a simplified approach of what we see on Windows 10.

Surprisingly, there is no inclusion of Live Tiles. The Start Menu consists of some Pinned apps, and the shut-down button at the bottom right; while the account name and other details are placed on the bottom left. In addition to that, the System tray has been cleaned up as well.

On the Taskbar, there are new icons, and one of the newer ones is called Widgets. We saw the preview of these Widgets in the recent Windows updates. Now they slide up from the left and you see the news, weather, and some content from the web.

Coming to the UI itself, Windows is borrowing elements from Windows 10X, which was designed for dual screens and is abandoned now. In the new UI you’ll see rounded corners everywhere, which leads to a modern looking interface. You’ll see it throughout Windows 11, and also in app menus, File Explorer, and more.

Alongside, there are new icons, which were shown in previous leaks. These new icons are visible throughout Windows 11, and every icon looks more unified and modern.

There’s a new default wallpaper used by Windows 11; and both the dark and light versions of the default Wallpaper will be included in the operating system. You’ll see new animations, system sounds, and even new boot animation with Windows 11.

The File Explorer doesn’t have a big redesign yet, it looks refreshing with the new set of icons. Moreover, the animations, rounder corners make it feel like the much-needed refreshment.

Microsoft is rumored to bring a big change to the Microsoft Store, but on the Preview build, it remains the same somehow. As per the rumors, developers will be able to upload any Windows application, including browsers like Chrome and Brave.

Furthermore, there’s a new Xbox experience with a complete redesign. And the new Xbox app is now integrated into Windows 11. It’ll offer things like Xbox Game Pass, Xbox social stuff, and the Xbox Store in a better way.

Microsoft is planning to reveal the new update to Windows, the Windows 11 on June 24th. The event is set to commence at 11AM ET, and the shadow reveals 11 as a deep hidden meaning. From what to see on the Windows 11 leaks, it is going to be an important and one of the biggest updates to the Windows operating system.

We have got our hands on the Windows 11 leaked preview build. So, we took some screenshots of the new UI. Take a look at some of them here.

Those Who Are Trying to Install Windows 11 are Getting The “TPM 2.0” Error. There’s no full proof solution yet, but you can try one of these solutions.

Unfortunately, it seems like this build requires TPM 2.0 to install. Luckily, all Intel PCs with 4th Gen and higher support this feature.

Alternatively, replace appraiserres.dll in the sources’ folder with a copy from a regular Windows 10 ISO. This will make the checking process the same as the build you copied it from in the first place.

This might not work for everyone, but give it a try and see if that works for you.

If you have any further questions, make sure to leave them below.

Update, June 16th 02:00PM IST: This article was updated with new information on the Windows 11 leak, and more screenshots. 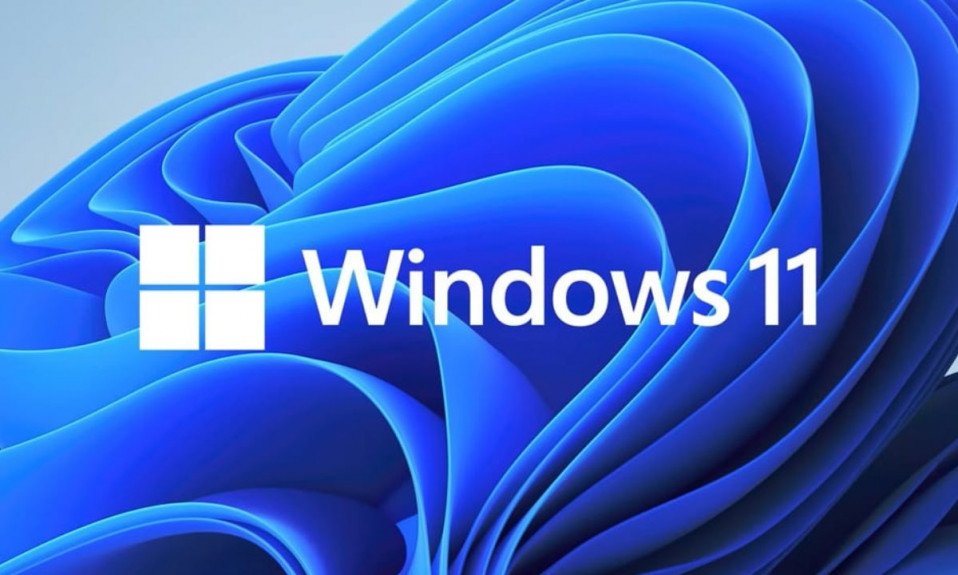