Microsoft released Windows 11 this year and it comes with a bunch of new features and security updates. The company has started teasing out more features of the operating system. Microsoft is planning to integrate Spotify into a new Windows 11 feature.

Microsoft’s chief product officer Panos Panay has dropped a new teaser of the new Windows feature called Focus sessions. Chief Product Officer from Microsoft Panos Panay showed off a brief video on Twitter showing how Focus Sessions will work, and it looks promising. The video comes just a day after the executive teased the new Snipping Tool in Windows 11. The new feature is aimed at helping users improve productivity.

Focus Sessions will help users focus on their current tasks. Once enabled, it will block distracting notifications. It shows Spotify integration into Windows 11 as part of Focus Sessions. In the Clock app, under the Focus sessions tab, a dedicated panel for Spotify can be seen.

This essentially allows you to set a focus timer and complete tasks while listening to your favorite playlist on Spotify. A list of tasks can be seen on the page with a timer above it, and the Spotify panel to the right.

Users can select their task and the amount of time it might take to complete the task. They can also play music while in a Focus Session. The video also revealed that users will be able to see their daily progress and the number of completed minutes. The tool also gives an optional break between your focused time.

Currently, the focus sessions feature is not available in the public build of Windows 11 but it might be coming soon.

It is rumored that Microsoft could roll out the stable version this year in October. The new Windows software is a free upgrade to eligible users. The company has revealed the minimum system requirements of its new software.

Users need to have a system with a 64-bit processor to run Windows 11. In addition to that, the CPU needs to have two or more cores and the machine should have at least 4GB of RAM and 64GB of storage to run Windows 11. 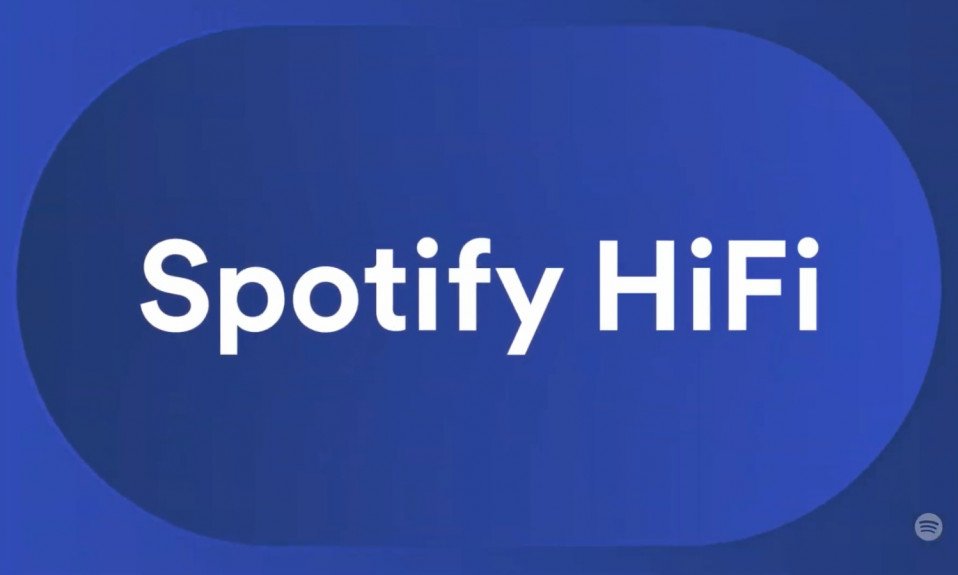 Spotify Survey Points at $19.99 Platinum Plan That Would Include HiFi Streaming