WhatsApp is working on adding multi-device support and unveiled that Whatsapp will be finally available to iPads. According to a report, WhatsApp has reportedly started working on the 2.0 version of multi-device support again and will soon allow users to add iPad as a new linked device. Moreover, Android tablets are also planned to support multi-device on WhatsApp for Android, but it’s under development process and will be released in the future update.

Whatsapp has currently announced that multi-device support will be available for early access. This feature will be exclusively available to beta testers, and if it goes well and this new feature gets positive feedback, Whatsapp will release its stable version for all users.

According to a report, multi-device means users will have the same functionality available on the current public versions of WhatsApp Web, Desktop, and Portal, just without having their phone connected. Our multi-device capability immediately makes the experience better for people who use Desktop/Web and Portal.

Also, they will make it possible to add support for more kinds of devices over time. In addition, WhatsApp multi-device support will bring the same functionality available to the iPhone and desktop apps.

The second-generation version of the feature will use a native version of the app for iPadOS to enable multi-device support rather than operating in a browser. It is claimed the iPad version will work independently, though conversations should also synchronize between the iPhone and iPad.

When WhatsApp announced the multi-device feature, many users were concerned whether the quality would replace WhatsApp Web. As a reply, the company stated that WhatsApp web is an essential platform for users, and there are no plans for replacement.

Currently, Whatsapp is available on one device at a time. Desktop and Web support even worked mimicking your phone. The phone had to be switched on and have an active internet connection. This new feature will allow users to log in from four different devices using a single account. Users can scan the QR code from the smartphone and connect it to the secondary devices comprising the web, desktop, and other handsets.

In addition, the users don’t need to have an active internet connection on the primary smartphone to use on the secondary device. WhatsApp even announced a feature to enable the transfer of chat histories between iOS and Android devices. 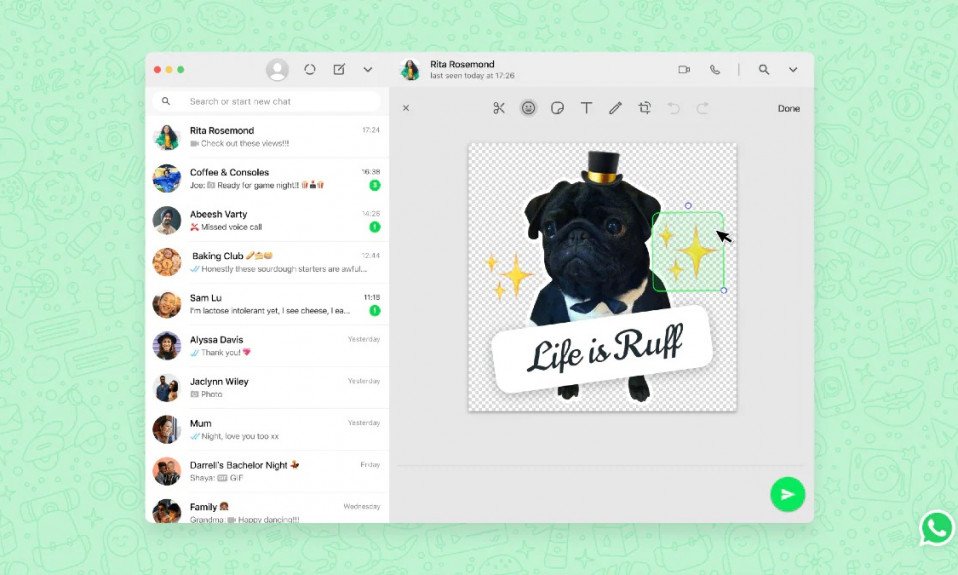