Reddit Karma is not the same as the Karma of life, but it similarly does work. It is a voting system developed by Reddit for all the Redditors and helps discover great content on the platform and keep the spam and unwanted content at the bottom of the posts or even hidden. Reddit Karma is often considered “Fake Internet Points” that you can’t use to buy or exchange something or sell it.

Reddit Karma is a cumulative counter used on Reddit and has two subtypes, i.e., Post Karma and Comment Karma, and the value of each is mentioned on your profile for others to see. Reddit Karma acts as a social currency and raises the bar of trustworthiness. The users with higher post and comment karma are contributing more to the community than others. There are many moving parts when it comes to Reddit Karma. Here’s everything you need to know about Reddit Karma and how to earn it.

YouTube has a like & dislike button, and almost all social networking platforms have their voting systems. Reddit has a unique voting system called Reddit Karma which is awarded to users based on their activities on the forum. Post/comment something nice, and if someone finds it insightful, they will upvote, and if someone doesn’t like your post/comment, they will downvote it.

You must have seen both upvotes and downvotes on Reddit, even if you aren’t a user but often land on the website to find something. On the left side of any post, you’ll see two arrows facing opposite directions. These are upvote and downvote buttons and are responsible for determining the Karma of that particular post/comment. The total number of upvotes (minus the downvotes) is shown between these arrows.

A Reddit Karma helps determine how well other users have received your post/comment. A post that ignites thoughts, motivates, engages, is helpful, encourages, tickles, or glues someone to it usually gets an upvote subject that the reader is willing to upvote. On the contrary, a post or comment is derogatory, inappropriate, or off-topic or often ends up with a downvote. In essence, anything that someone likes, they will upvote, and if they don’t like it, they will downvote it.

Assume you made a new post on Reddit under subreddit r/techsupport regarding a query you have enabling Group Policy Editor on Windows 11. Other readers can read your post as a link, text, or image consisting of a question, query, answer, theory, etc. If they like the post, they will upvote it. Thus, now you have 1 Post Karma. Every time a user upvotes your post, you receive Karma, and every time a user downvotes it, one Karma is reduced from your Post karma. The same principle applies to comment Karma.

Another benefit of having Karma on Reddit is that those with higher scores can be assumed reliable. People have agreed with the post or comment, and that is how the author accumulates a hefty load of karma points. A person with 10million karma points will have higher credibility than the one with 1 million, as simple as it can get.

Karma on Reddit is like a social currency, although you can’t spend it, which works in many mysterious ways.

Having a higher Reddit Karma score makes you more reliable than others. It takes a reasonable amount of time to accumulate Reddit Karma. It requires constantly posting, commenting, and essentially more active hours spent on the platform to make the community safer and help others discover great content. Perks of having a higher Reddit karma means more people are looking for your profile, your affiliate links are clicked more often, and people purchase stuff or follow something that you recommend or advise.

Your blogs or websites will receive more targeted traffic coming from posts or links you shared on a niche subreddit and so on. It takes dedication, persistence, and time to build your presence on Reddit and bank on the Reddit Karma scores.

Every time someone downvotes your photo or comments, you lose Karma on Reddit. If you want to know if someone can lose all Reddit karma or not, the answer is yes. However, it can be overturned as posting exciting content, striking positive or thoughtful conversations with others can help gain upvotes that translate as earning Karma on Reddit.

Reddit has a robust algorithm set up to calculate Karma. The math is pretty clear initially; however, as soon as the karma score rises, the algorithm takes over, making it difficult to ascertain the actual math behind it.

However, as you go further with tens of thousands of upvotes and downvotes, the Karma is diluted, and thus, a 15K upvote on a comment won’t necessarily translate as 15K comment karma but less. Reddit has kept the algorithm behind its Karma voting system a secret. The posts/comments with the highest karma points are shown on the homepage based on how posts and comments end up with karma points. When you search for something on Reddit, posts appear in descending order of upvotes. Similarly, comments appear in descending order of upvotes.

Note that the post or comment that has been downvoted enough will be hidden. You can still read it by expanding the thread, but that’s an additional step to uncover something many people disliked.

Redditors across the globe use specific ways to get Reddit Karma. Note that buying Reddit Karma is not possible because if you buy it from someone, it will violate Reddit’s terms and conditions that could result in account suspension or ban. Here are some legit ways you can try and earn Reddit Karma.

Reddit subreddits are essentially groups of users specific to a niche like r/naruto or r/friends, etc. If you want to earn more Karma, your best bet will be joining popular subreddits as they have more people, more content is pushed through every day, and the engagement is high. You might have a hard time getting your post/comments discovered on such a subreddit, but once you start getting traction, there’s no looking back. You can still join small subreddits to keep the Karma coming.

Be it your post or someone else’s, interaction with others will help you gain more visibility. Try posting good-quality content with high-quality images and catchy titles to lure more audiences to read. Responding to others on your post keeps the conversation going and the probability of upvotes enhances considerably.

If you aim to earn more Karma, posting exciting stuff, including text, photos, or links, is a bet that you shouldn’t ignore. A rainbow photo is worth looking at, but what if you post a photo with a double rainbow or fully circled rainbow? Now that’s what we mean. You can share interesting facts or stories to get more visitors to your post and upvote it. However, ensure you don’t indulge in “karma begging,” as Reddit discouraged it.

Keanu Reeves Matrix Resurrection is incoming, and it has already garnered a lot of buzzes. Similarly, you can discuss hot and popular topics right now to gain more visitors to your post. Posting in the correct subreddit is essential as a cat photo will get more upvotes in r/cats but not in r/PlayStation as it will get more downvotes.

5. Ask and Answer More on r/AskReddit

Finally, reach out to people, ask more by commenting on their posts, answering questions, or expressing your opinion/views. At the end of the day, if someone likes your post/comments, they will upvote it or downvote for dislike.

Reddit is one of the largest social networking platforms where people can express their thoughts, opinions, views and share photos, links, and blocks of text. Every post gets upvotes and downvotes, and based on the stats, Reddit hands over karma points to its users.

The process takes time, but post and comment actively on the platform in niche subreddits as soon as you start building an audience. The perks of having higher Karma on Reddit do pay well as more people follow you, more people upvote your posts and comments & end up clicking on the links you shared, and so on. Using catchy titles, adding exciting photos are a few things you can do to gain the user’s attention while being derogatory, off-topic, unkind (in the wrong subreddit) will end up costing you Reddit karma points.

As a beginner, check out these best Reddit apps for Android if you want to use Reddit on your phone. 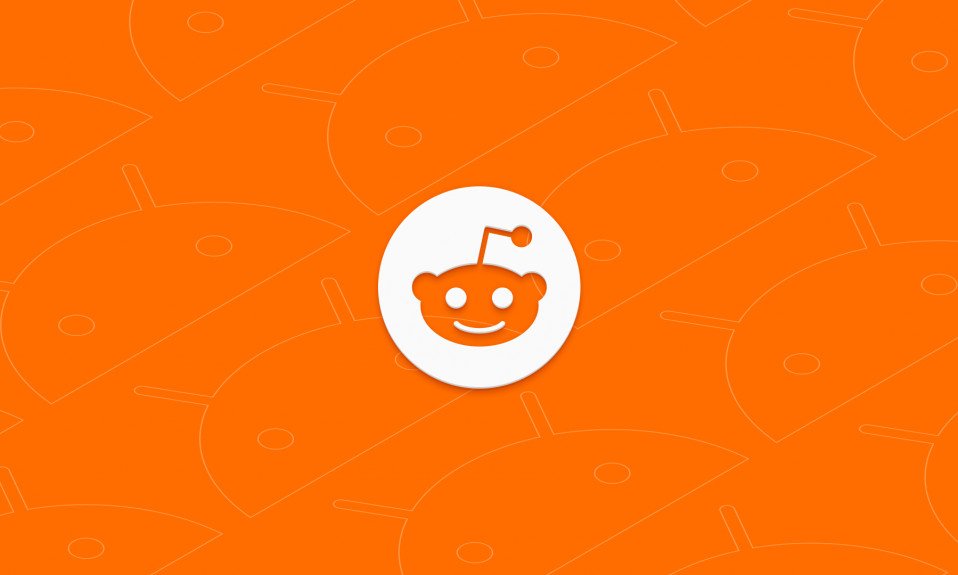 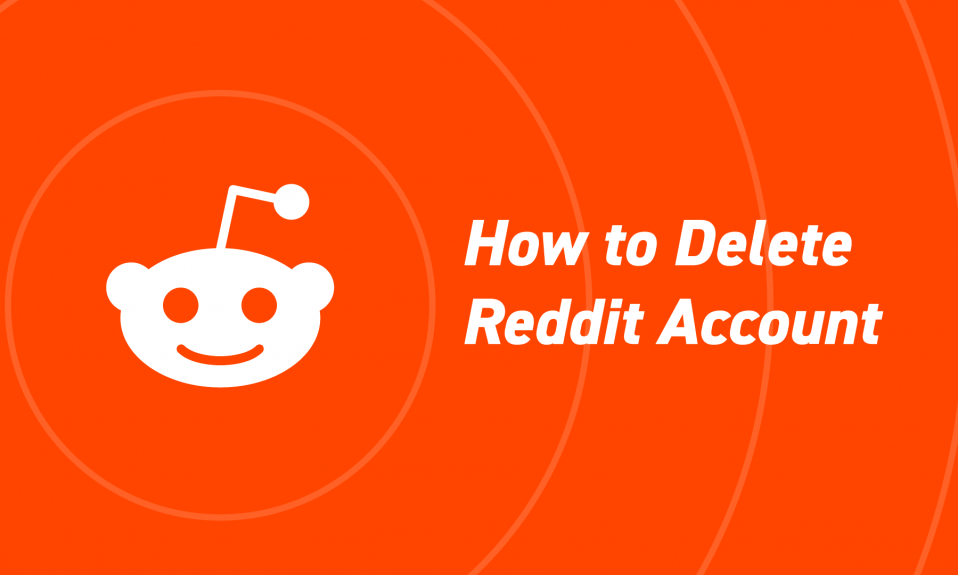