Vivo has been a franchise that has successfully launched smartphones in the selfie segment of the market in India. Now, it is all ready to start its new device in the S-Series of its brand. The Vivo S1 Pro has always been in the buzz lately since its predecessor’s launch.

The Vivo S1 has been a smartphone that has been launched with mid-range pricing and specifications. The S1 was launched back in July of 2019 and has done a pretty great business in the Indian market. Now Vivo is all set to launch Vivo S1 Pro in India.

The Vivo S1 Pro is sold in two versions, Chinese and Global. The version which will be sold is a Global version where the Snapdragon 665 will be used instead of the Snapdragon 675 SoC used in the Chinese version. Other features that are going to surface on the newly launching Vivo S1 Pro are a 6.38″ FHD+ Super AMOLED notched display with four rear cameras which are arranged in a polygonal setup which looks like protrudes from the all-glass back.

The detailed information about the cameras on this device is a 48MP main sensor 8MP ultrawide sensor, 2MP macro lens, and a 2MP depth sensor lenses. As the screen comes with a waterdrop notch, it contains a 32MP camera on the front which can be used for selfies as the brand highly promotes it and for making video calls. The fingerprint sensor is placed underneath the display as it comes with an AMOLED display. It comes with 8GB of RAM and 128GB of internal storage with additional SD card support up to 256GB for expandable storage. The S1 Pro is powered by a huge 4,500 mAh battery that can be charged using an 18W fast charging with Type-C support.

The Vivo S1 Pro runs on its own Funtouch OS 9.2 which is based on Android Pie 9.0 which is a bit disappointing as Android 10 has been already launched and is being rolled out to many devices around the world. In countries like the Philippines, the device is available in two colors which are Fancy Sky and Knight Blue colors and we expect the same to be coming in the Indian markets. The pricing of the smartphone is yet to be known and more details will be revealed at the launch of the smartphone which is going to take place on the 4th of January 2020.

The pricing of the Vivo S1 Pro is still a mystery. Though the leaks suggest that it could be Rs. 19,990 which seems quite a fair thing. We still need to see how it’ll perform in the Indian market. 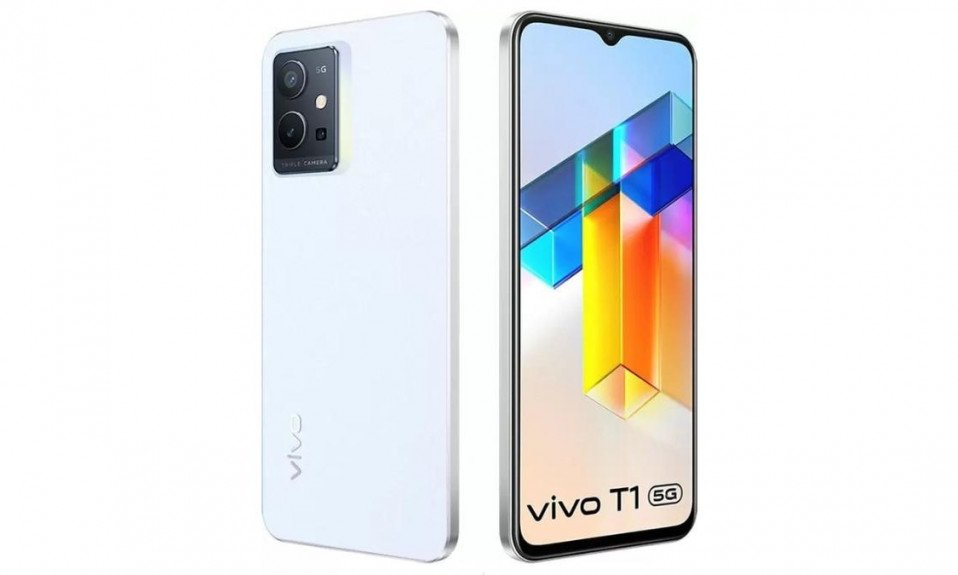 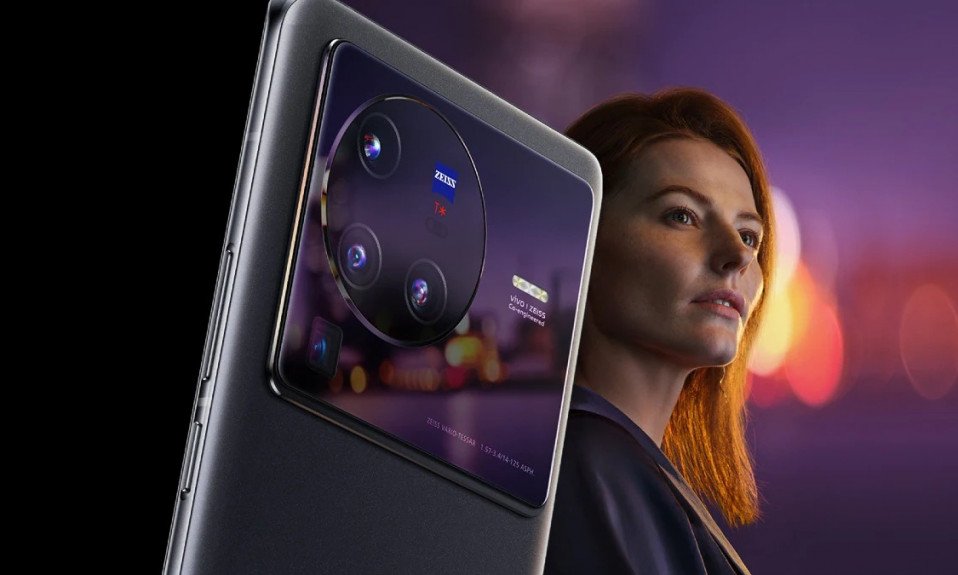 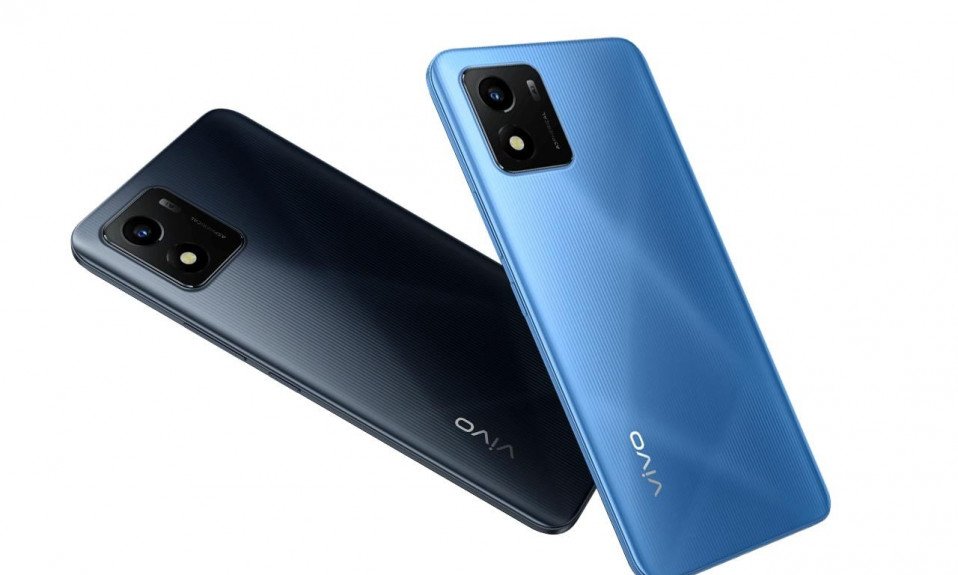