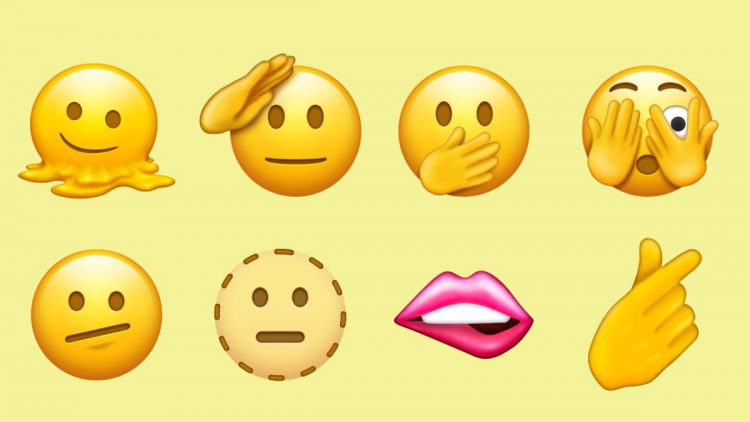 The Unicode Consortium approved the character set of Unicode 14.0 that comprises 37 new emojis, which will feature 112 different emojis with skin tone variants, and added over 800 unique characters and support for lesser-used languages and symbols yesterday.

The latest update features some long-awaited characters: heart with the index finger, troll, melting face, face with open eyes and hand over mouth, heart hands, coral lotus, and many more. As the new code releases today, users won’t incorporate the new emojis into their texts for a while.

Currently, Users won’t be able to use the new emojis right away. The process might take several months to implement as it depends on devices and various operating systems.

Furthermore, it also depends on the social platforms as it takes some time for platforms to design and release their customized versions of emojis. The Unicode Consortium is expected to launch the new code widely on computers and mobile phones in the upcoming year.

The Unicode 14.0 comprises the following emojis now, according to Emojipedia.

The final version of Unicode 14.0 is the same as the draft that Unicode earlier previewed in July. According to a tweet post from Unicode Consortium, Among the 838 new characters in Unicode14 are 37 new emoji, along with new emoji sequences that are expected to show up on mobile, Computers, and other platforms sometime next year.

Twitter added the emoji update in May this year, and Facebook said it in August this year. Moreover, Samsung handsets are the only ones that have limited support for Emoji 13.1.