Twitter has opened up its new “Super Follow” option to all users on iOS. The Super Follow allows creators to earn money via followers willing to pay money for some bonus content or support the creator. Super Follow will provide more monetization potential for creators by expanding their capacity to get direct income from their followers.

In addition, Twitter opened up more access to its Super Follows monetization option for creators on its platform by giving access to all the users on iOS. Twitter began accepting applications for early testers in June as the feature enabled creators to charge a monthly subscription fee of $2.99 (Rs. 244), $4.99 (374), and $9.99 (Rs. 750) in exchange for exclusive content and interaction.

The Super Follow allows creators to earn some money through followers who are willing to pay money for some bonus content or support the creator. In September, the first two weeks of the launch of this “Super Follow” feature, the subscribers had contributed more than $6,000. However, the Super Follow feature can be accessed by some requirements.

Twitter is also working on profile tipping which is now available to all users over 18 (only applicable for iOS users). The company is testing out the ticketed spaces available to only US-based users with more than 1,000 followers that have hosted at least three spaces in the last 30 days.

In addition to that, the company introduced its new Spark Spaces funding initiative the previous week, which will provide chosen participants with $2500 per month to help develop their audio, social content.

The company is working on Revue newsletter links that are not direct monetization. Still, Twitter now enables Revue newsletter creators to promote their subscription-based offerings direct on their profile and in tweets as well. In addition to the super follow, the company has also announced that subscribers to its paid Twitter Blue service will access some new features under a new Labs banner.

Nima Owji, a developer, analyzed every feature available with the subscription for iOS and Android. Users can only have the Twitter Blue subscription if the users are on iOS and live in Canada and Australia. According to the company, Twitter Blue will be available to more regions and open to users on the Android platform very soon. 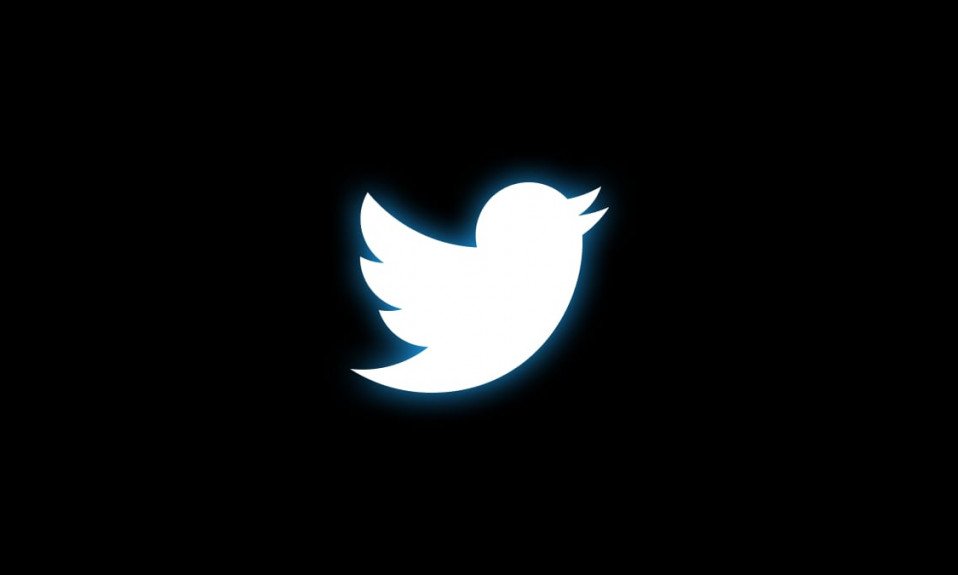 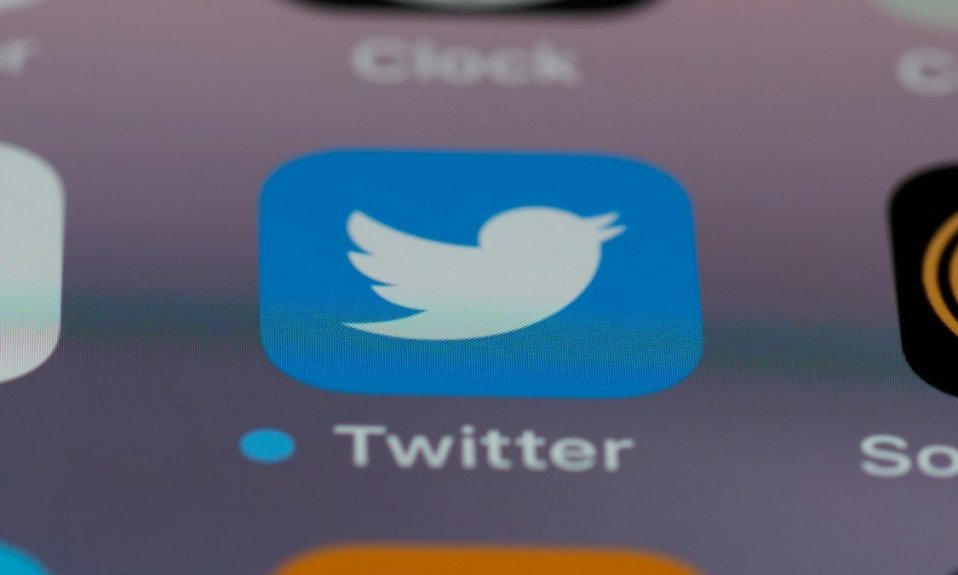