Snapchat is the social networking app that lets users put up a snap that would last for a day. This same formula is getting used by Instagram, Facebook, Whatsapp, and now Twitter is no exception. But the way users can interact and post in these one-day lasting stories is different from each social media app.

Twitter debuted this feature in Brazil and launched it subsequently in Italy after a month. The Fleets are a new option, and many people in India have already found it and started using it. Some of the users were trolling the company for bringing it, but most of the tweeters were indeed giving positive reactions for the feature. 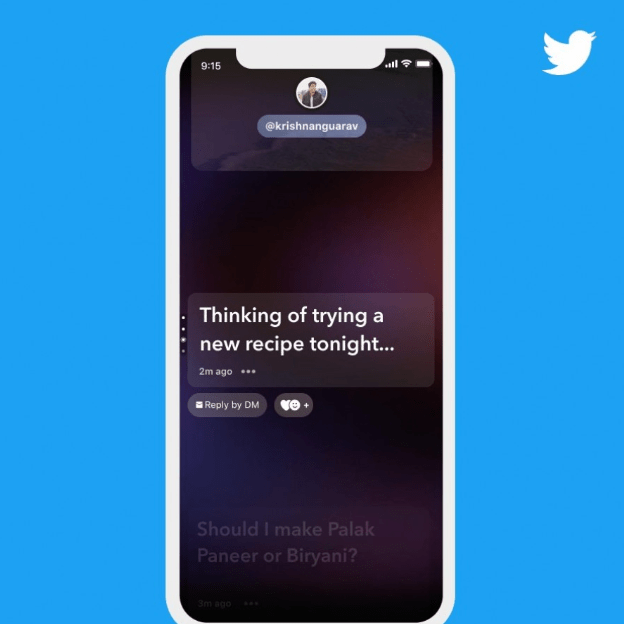 The feature first appeared mostly in the iPhone users, and after a significant time, they made it available to Android users. The company has applied some restrictions to this feature where the user gets a 280 character limit for text stories or fleets, as found with the classic tweet system.

Also Read: Vivo Y50 announced and will go on sale from June 10 in India

The viewers of the fleets can interact with the Twitter handles who posted the fleets with the help of DMs and Emoji reaction, which is similar to the Instagram stories. There aren’t any options for a retweet or to like a fleet. Twitter hasn’t shelled out any information about this feature rolling out to any other country or globally.

What are your views on Twitter’s Fleet feature? Have you used it yet? Comment below.