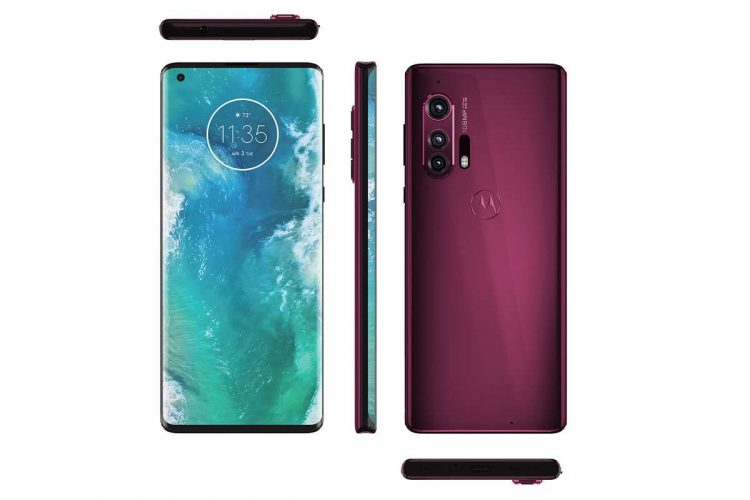 Motorola, a brand which doesn’t need an introduction has teased their Motorola Edge+ and are planning to get launched in the markets. Not only Edge+, but there is Motorola Edge on cards to be revealed at the same time. The company wasn’t doing well in the past but, their newest edition, the Motorola Razr, is an impressive comeback as the design was just too enigmatic, and the folding smartphones on the market were scarce at the same time except for the Samsung Galaxy Fold.

Even though they tried their level best to conquer the mid-range segment smartphones among the markets, but, they weren’t able to capture fully but were successful in some regions. As a company, we can say it is an easy task for them to gather attraction by emerging consumers with new ideas and plots in features and specification department which can automatically enhance the sales of their smartphones.

Looking at the posts and teasers from Moto, it reveals that they are using a Waterfall display where the screen size of the Edge+ model would be 6.67” with Full HD resolution. The other quirks of the Edge+ are it also features a 90Hz refresh rate as per the contemporary flagship standards which every other manufacturer is following, and it comes with an inbuilt 5G modem, unlike the Moto Z3 which were obliged to use the 5G Moto Mod.

There are some speculations about the internals of these smartphones too, where the more significant version Edge+ is said to be powered by the flagship Snapdragon 865 and the Snapdragon 765G SoC will power the other version which is the Edge. On the camera’s part, the Edge+ will be having the first 108 MP sensor, which is a part of the triple camera setup. So, the camera setup will be in a pattern of 108+16+8MP. The Edge model will be equipped with the same triple camera setup but has a 64MP primary sensor instead of 108MP, which gives 64+16+8 MP sensors. 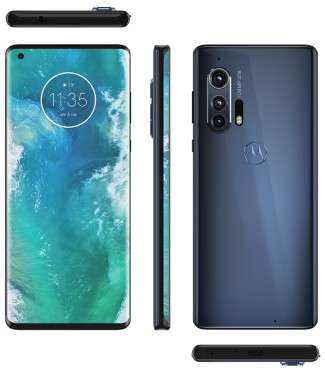 The Motorola Edge is a name that only the carrier Verizon is gonna use in the US. The name’s of these duo smartphones maybe will have different naming in some regions. These smartphones are scheduled to be announced by Motorola on the 22nd of April.

What are your views on the Motorola Edge series? Comment Below.

OnePlus 8 Pro vs OnePlus 8 - Which is the better choice?

What is “Runtime Broker” and Why is it Running on Windows?