Telegram has announced a couple of significant updates to its messaging client across different platforms. CEO of Telegram, announced back in January that the messaging app would be adding video calls in May 2021.

As the month comes to a close, we’re seeing action follow up on those words. Telegram is getting lots of new changes, many of which seem inspired by Apple’s updates to FaceTime during WWDC 2021. Telegram has added video chat support to its mobile and desktop apps.

When in a voice call, you can switch your device’s camera on by tapping the camera icon. According to Telegram’s post, the limit of users in an audio call is infinite but video is limited to the first 30 people who join the chat. Telegram said that the limit will be increased soon, however there’s no specific date when it would be done.

Users on Telegram’s iOS or Android apps can choose from several default options or create their own animated backgrounds as well. On tablets and desktop, video calls feature a large split-screen view of the video grid along with the list of participants.

Group video calls on desktop are also a separate window so you can do other things without minimizing the video call. The background features spinning color patterns which animate every time you send a message.

The users can choose their own colors and patterns through the settings. The message sending animation has also been updated and the text, emoji, and stickers now smoothly glide upwards from the text box into the chat, similar to iMessage. Telegram says these are fairly light on resources so they won’t bog down your performance or consume too much power. 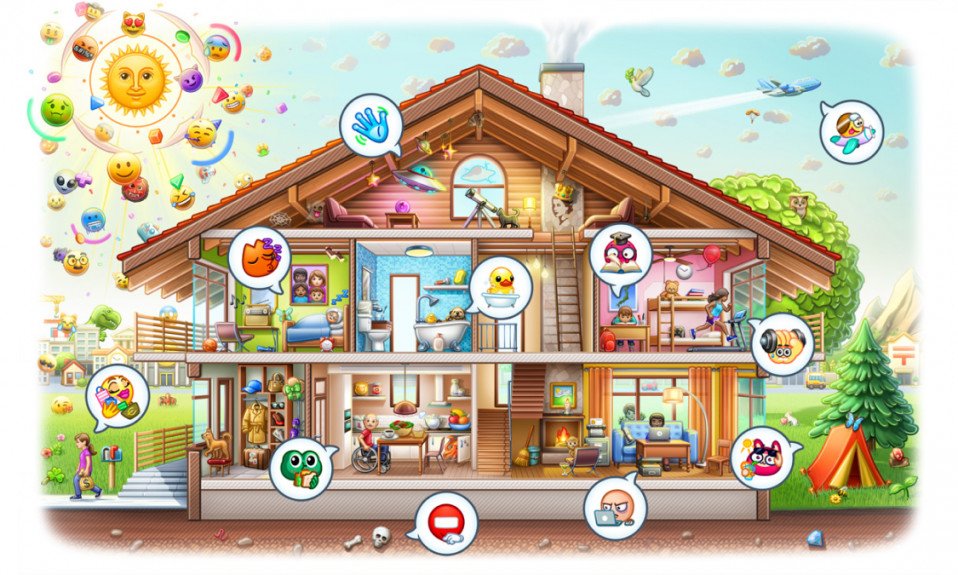 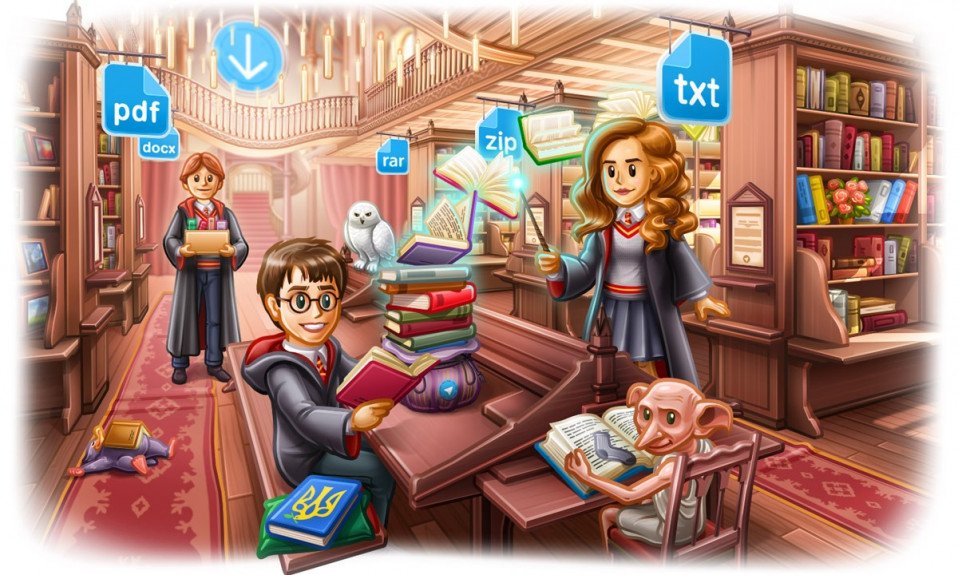 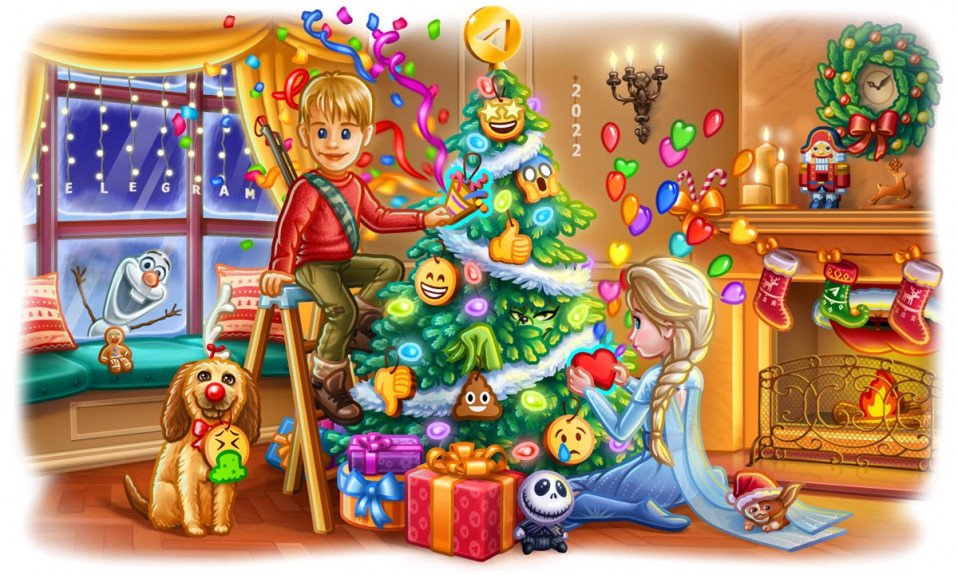