Sony has lately made less noise around the mobile industry in recent times. The new leaks from Evan Blass and the GeekBench listings of the upcoming Xperia 5 II have come out which has given out a lot of details about the specifications and design aspects of the smartphone.

The previous smartphones of Sony came with a similar set of features in the flagship range. The leaked details from the source have given out the major specifications and feature list that gives us a clear idea of Sony’s upcoming device as the launch date of the smartphone is getting closer.

The Sony Xperia 5 II as per the leaks from sources such as Evan Blass is said to feature a 6.1-inch FHD+ OLED display with the previously witnessed taller 21:9 aspect ratio. The display looks like an upgrade from the previous variants from Xperia as it now supports the 120 Hz refresh rate.

The front display is accompanied by front-firing speakers for an immersive listening experience and the device is equipped with a 3.5mm headphone jack which has become a rare thing in most of the 2020’s flagships. The cameras are a triple 12MP sensor that has a Cinema Pro app that allows for detailed shooting parameter controls. 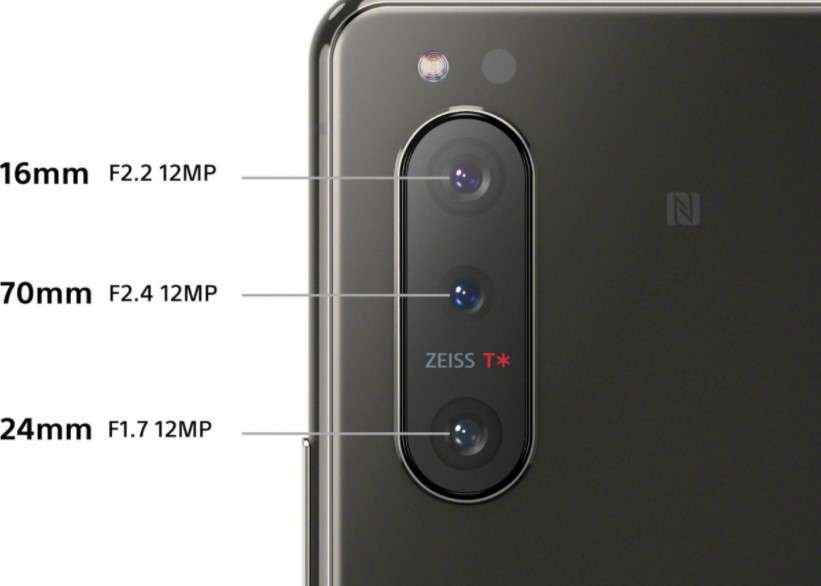 The triple 12MP cameras individually are an f/1.7 main shooter, a 124-degree ultrawide lens, and a 70mm equivalent F/2.4 telephoto module with 3x optical zoom. The smartphone as per the GeekBench list gets powered by the  Snapdragon 865 SoC coupled with 8GB of RAM. The listing shows that the device is running on Android 10. 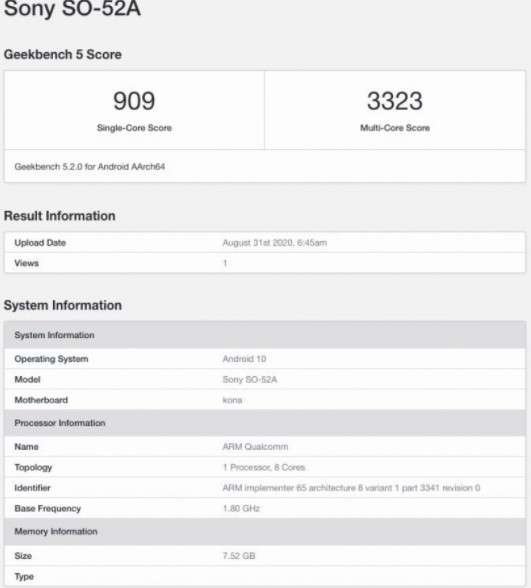 The leaks of the Sony Xperia 5 II have given out details of its exclusive accessories which is a DualShock 4 phone clip attachment that can help the user to stream the PS4 games and play supported Play Store games. The model number shown on the GeekBench listing is Sony SO-52A and gained 909 points in the single-core and 3,323 in the multi-core. The launch event for the Sony Xperia 5 II is scheduled for September 17. 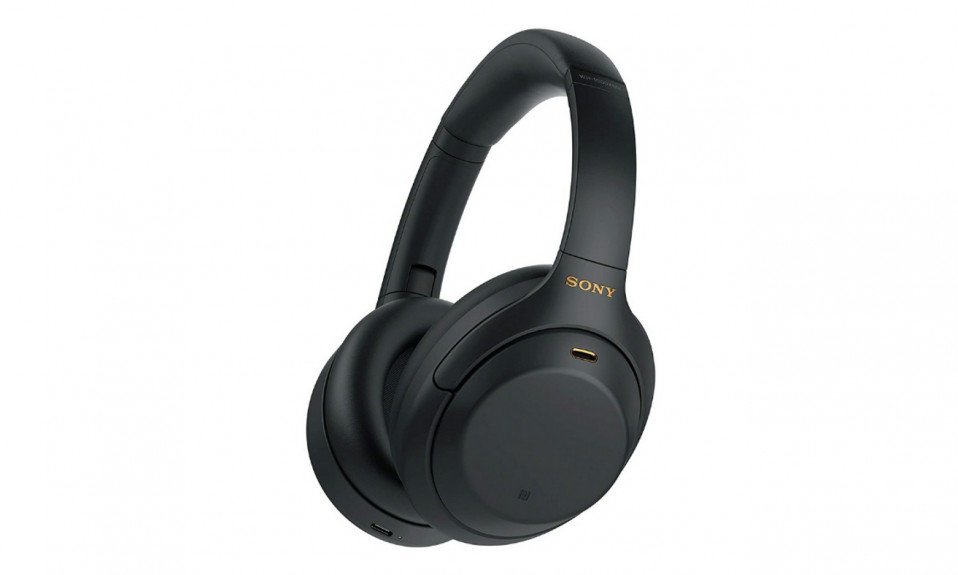 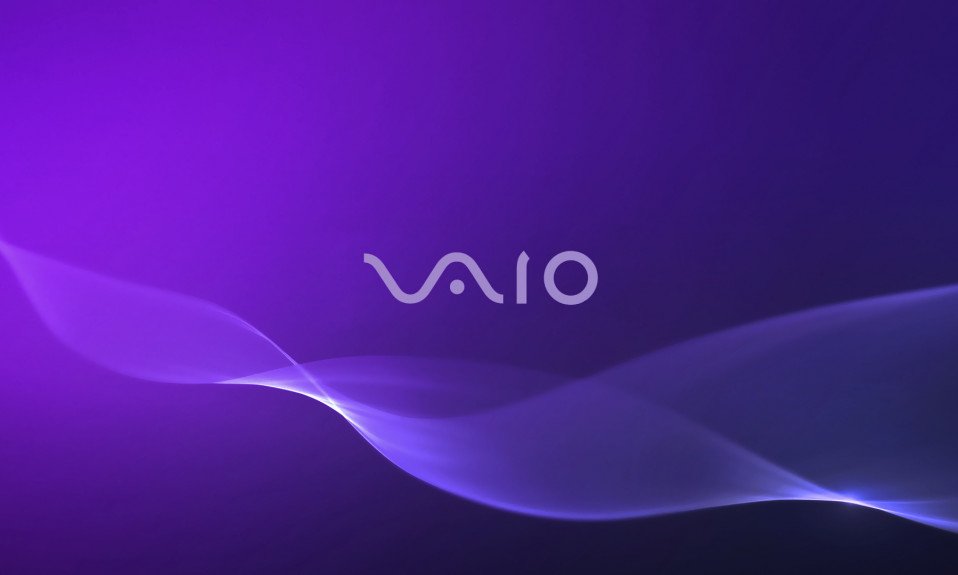 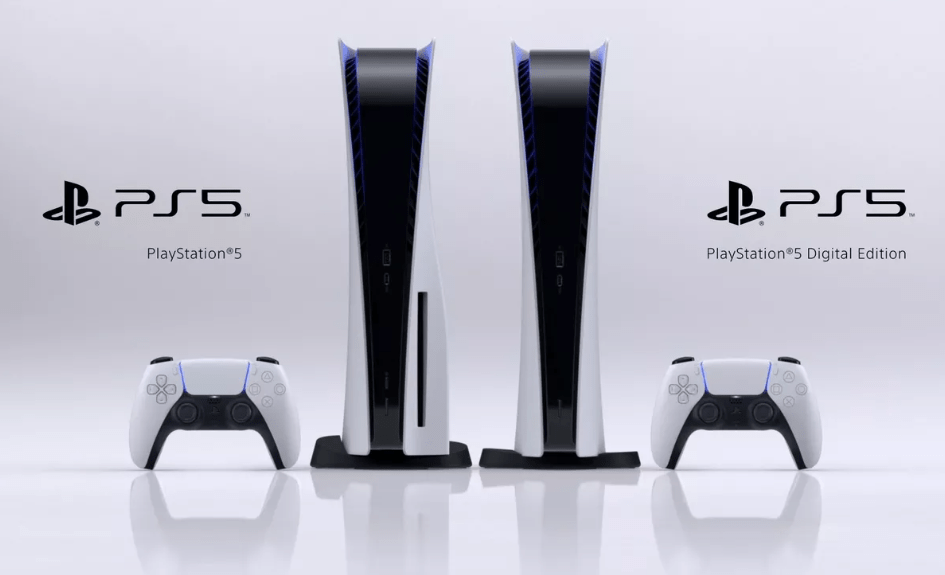