Samsung has launched its flagship devices Galaxy S20 and S20+ at the start of this year. The company has recently unveiled its highest flagship range of smartphones, the Galaxy Note 20 & Galaxy Note 20+ that has a huge fan base and good reviews from many tech reviewers and enthusiasts around the globe.

The Korean manufacturer has given out an offer for the consumers that purchase the flagship line up devices. The website has shown up an offer to four months of YouTube Premium that purchase a device from the manufacturer which is the Galaxy S20 line up and in the list, they have given out the names of their upcoming Fan Edition smartphones.

The Samsung Galaxy S20 FE and S20 FE 5G editions were spotted on the official website while they were giving out details about the YouTube Premium membership for 4 months. The main point to discuss is that the smartphones are coming in two variants which gives us some leads. 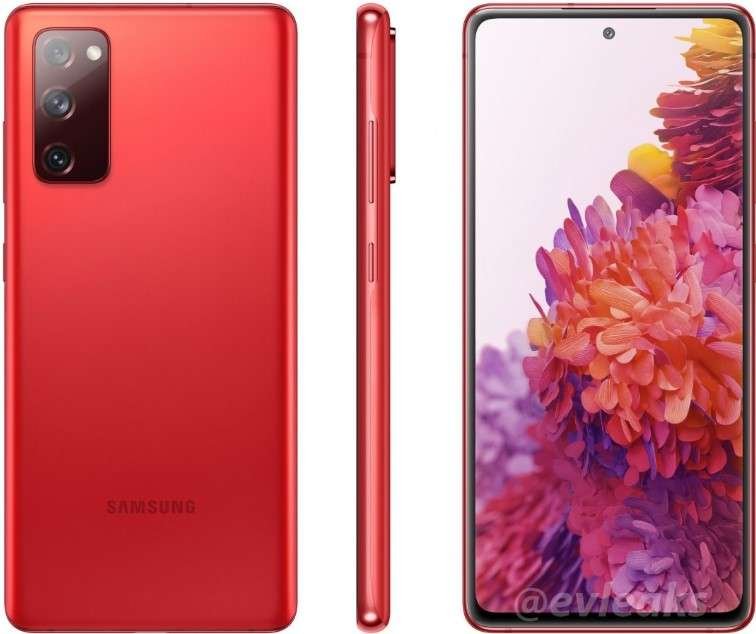 The non-5G variant or the 4G LTE variant of the Galaxy S20 FE might get launched in some of the countries or both the 5G and LTE variants might get announced with slight differences in prices. It’s a good thing because countries like India is not yet ready with the 5G connectivity and might help users to opt for the lesser-priced Galaxy S20 FE 4G variant instead of the 5G variant.

The previously leaked renders of the Galaxy S20 FE 5G have revealed that the device will sport a 6.4-6.5 inches screen which is smaller compared to the elder siblings of S20 and S20+. There is no clear information on which chipset does the devices get launched. If Samsung launches smartphones with Snapdragon 865 chipset many users get a chance to use the Qualcomm variant in countries where Exynos 990 SoC is used.

We can assume that Exynos 990 might get used on the 4G variant and Snapdragon 865 on the FE 5G version. The Samsung Galaxy S20 FE 5G variant will flaunt in six different colors as leaked in the renders from Ev Leaks. Some of the sources have stated that the S20 FE will get launched in October which is two months away from now.