Samsung is making plans to bring out a newer version of the mid-range smartphones in the M-series range. The series is very popular for its specifications offered, and the company’s most appreciated AMOLED display. The Galaxy M-series smartphones are mostly sold on online platforms at mid to budget range prices.

The new certifications from sources have revealed that the Korean manufacturer is bringing a new smartphone dubbed as Galaxy M51 to the markets in the coming days. The smartphone was reported to spotted on Samsung’s official website in Russia and GeekBench Certifications.

Samsung Galaxy M51 made its first appearance on Geekbench certifications with a model number listed as SM-M515F. The specifications of the smartphone listed revealed that it was running on the Snapdragon 730 processor coupled with 8GB of RAM. The display will sport a punch-hole design for the front camera and features a triple-camera setup on the rear. 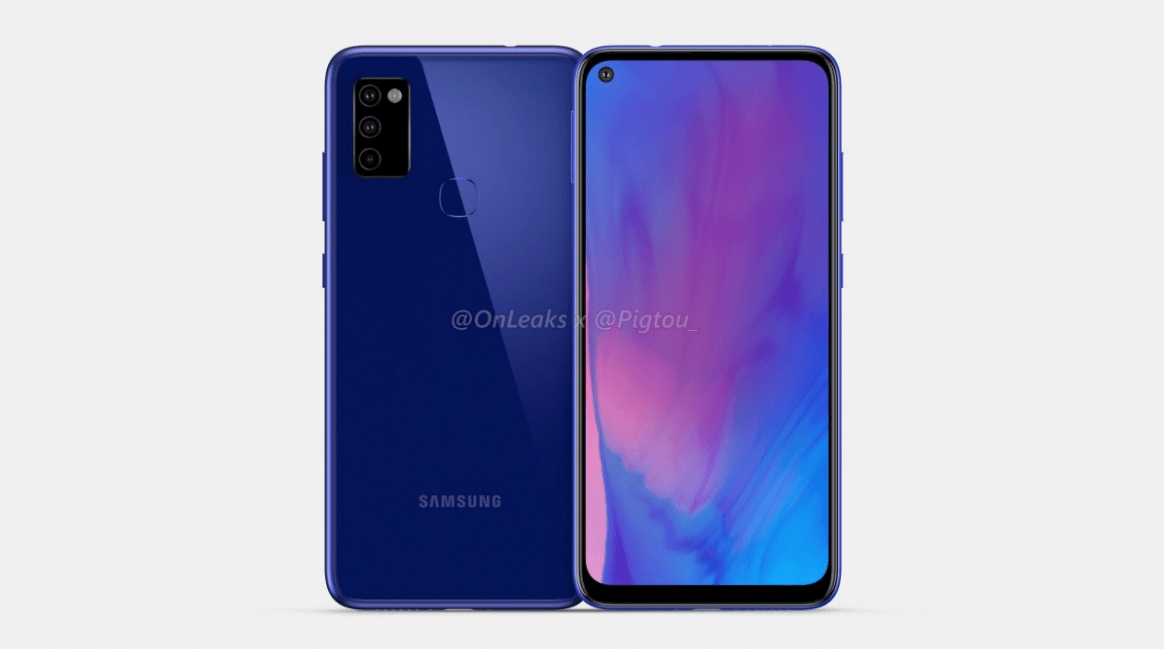 The FCC certification listing has certified the smartphone with 25W charging support which has become normal among many mid-range smartphones in the contemporary days. The specification list of Galaxy M51 includes a  6.67-inches display with Full HD+ resolution and a 64MP Primary camera getting used on the smartphone.

The main attracting feature of this particular Galaxy mid-ranger from the company is the battery capacity of the device. The Galaxy M51 got listed with a massive 7000mAh battery and many users are waiting to get their hands on this giant battery device. The smartphone is expected to arrive in India and Russia at similar time frames.