Samsung is making plans to launch its budget-range smartphone in India dubbed as Galaxy M31s. The device got reported to get announced at the end of this month by some of the tipsters. The smartphone has expected to start; it’s a sale from August, but there are some changes in the plan from a news source reports.

The manufacturer is due to launch the device as the scheduled timeline is not confirmed yet from them. But, the new set of reports have revealed that the Galaxy M31s will go on sale from August 6 in India. The smartphone features a similar design and internals compared to the previously launched budget smartphone from Samsung.

The display of the upcoming Galaxy M31s will feature a punch-hole design to accommodate the front-facing camera. The screen will arrive with an AMOLED panel that might fit in an in-display fingerprint sensor if all goes well, or the users might have to adjust with the Face-Recognition Security through Selfie shooter. 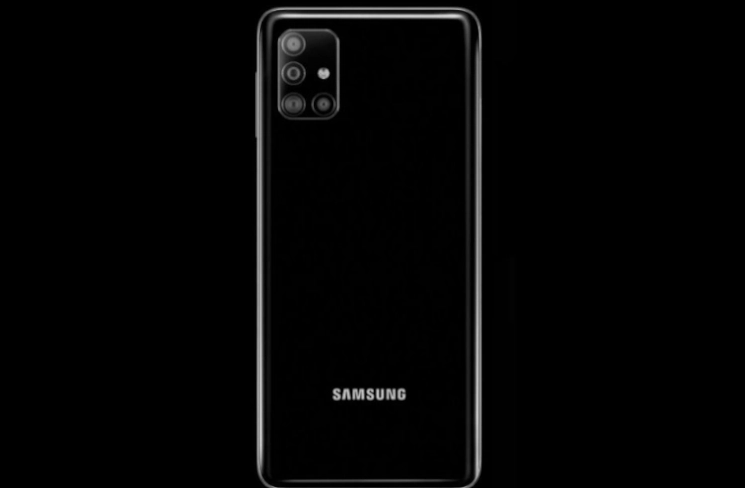 The report from the news source has revealed that the Galaxy M31s will come with an L-shaped quad rear camera setup, which gets found on two of the renders on the report source. The Quad-Camera setup features a 64MP primary lens, 8MP ultra-wide-angle lens, a 5MP depth sensor, and a 5MP macro camera.

The leaked specifications have revealed that the Galaxy M31s gets powered by the Exynos 9611 in-house processor from Samsung coupled with 6GB of RAM and 128GB of internal storage. The device also supports expandable storage through an SD card. The battery capacity is of 6000mAh and supports 15W fast charging.

As per reports, the Samsung Galaxy M31s will get announced at the end of this month, and the device will go on sale from August 6 in India. The online retailers that are going to sell this budget-range smartphone are Samsung’s online store and Amazon India, and there is no information on price details.