Recently Samsung released its One UI 2.1 update for Galaxy S10 and Note 10. It bases on Android 10, which brings in a lot of cool features from stock Android. One UI 2.1 also brings in amazing software improvements and features that you see on their flagship device, Galaxy S20. If you are using a Galaxy Fold 5G yourself, you’ll start noticing a new system update. Luckily, it’s the Android 10 update for your Galaxy Fold 5G variant.

Samsung’s core has changed from not providing software updates to providing updates faster. After the launch of OneUI, Samsung has been delivering its software updates at a faster pace. And the good part, from now on, you will receive these updates on older smartphones as well. OneUI 2.1 starts pushing to old devices, whichever turns out to be possible. 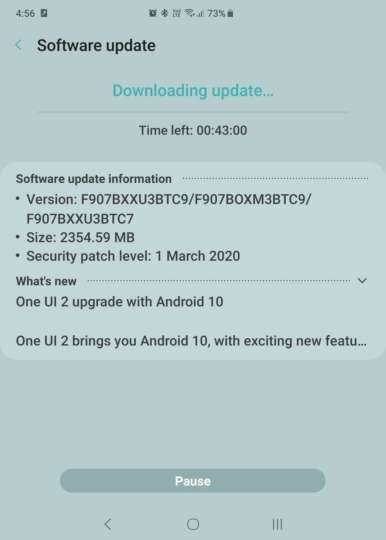 This update is being pushed to the Galaxy Fold 5G variants as an OTA (Over-The-Air) update and carries the firmware version F907BXXU3BTC9. It has a file size of 2354.59MB (2.35GB).

The update is rolling out in the provinces of the UK for now. This update adds the March 2020 security patch along with OneUI 2.1 to your Galaxy Fold 5G.

The update got delayed due to the unique form-factor the Galaxy Fold carries. And being a 5G device, different optimizations need to be done. Also, because of the COVID-19 Pandemic ongoing, it gets much tricky as well.

OneUI 2.1 brings in some cool features like Music Share, Quick Share, improved Night Mode in the camera app, and many more. Those include Google’s new navigation gestures, system-wide Dark Mode, Digital Wellbeing, better-redesigned icons, and lots of goodies from Android 10.

You can download this update by checking your notifications for new system update notification, or you can manually check it in the System Update section on your Galaxy Fold 5G Settings. 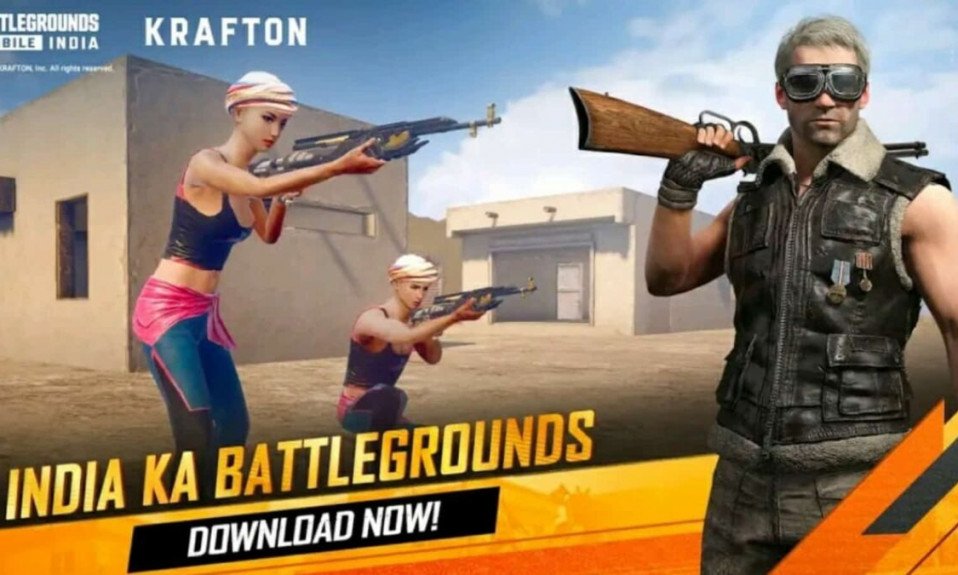 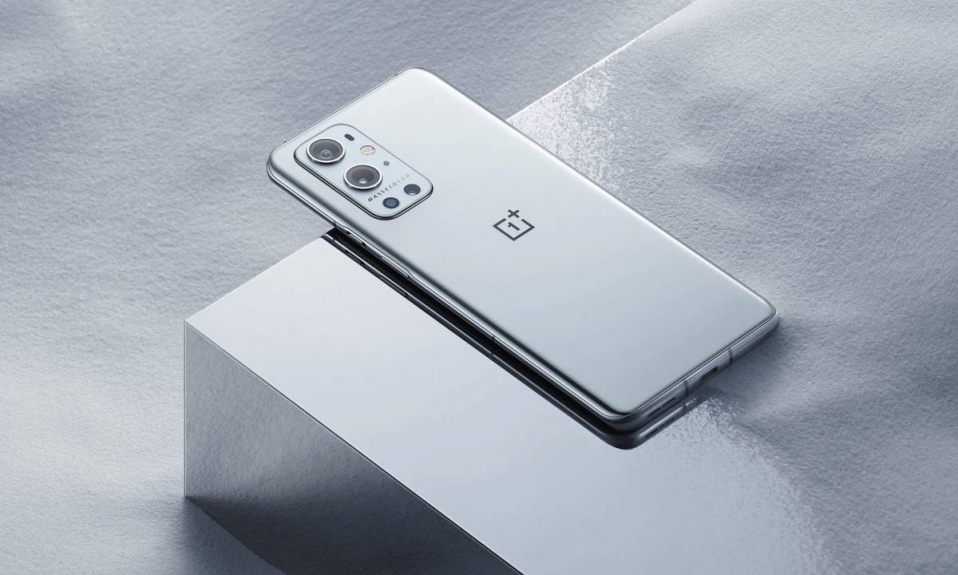