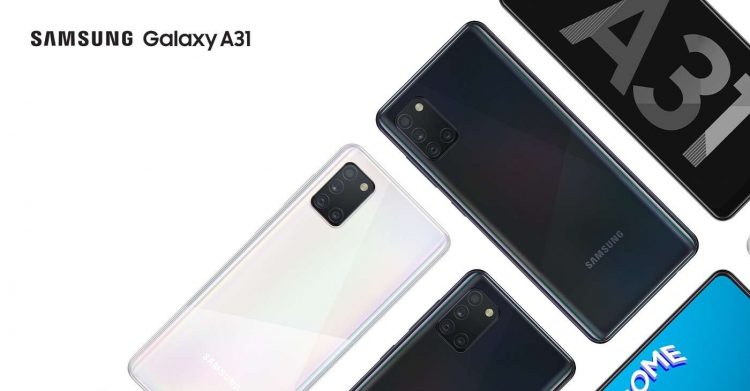 Samsung announced its Galaxy A31 in March and got finally released in April 2020. The release in the Indian market was a little delayed, though. The reports from the IANS (Indo-Asian News Service) reveal it may debut its way to India in the first week of June. Moreover, we got to know the pricing of the Galaxy A31 as well.

The Samsung Galaxy A31 is bound to come with a 6.4-inch Full HD+ Super AMOLED Display. With the U-shaped notch on the top, Samsung calls it an Infinity-U Display. That said, you will see a fingerprint sensor under the screen. This smartphone is bound to come with an Octa-Core chipset as a part of MediaTek’s Helio P65 processor. Accompanying it will be three combinations of RAM and Storage—4GB/64GB, 4GB/128GB, 6GB/128GB. Along with these storage options, you get to see support for external microSD up to 512GB. 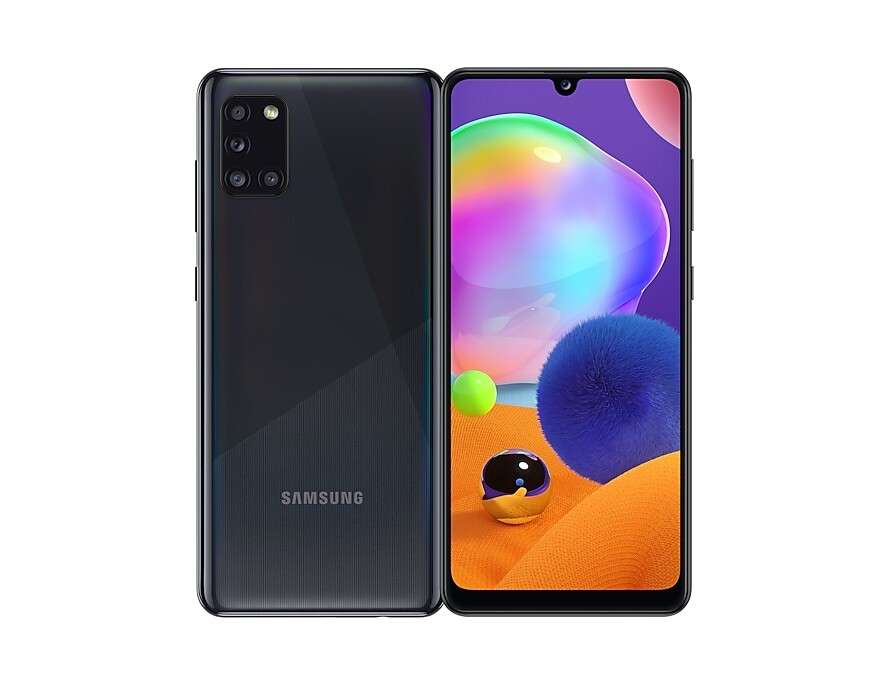 It runs on Android 10 with OneUI 2.0 on top of it. Coming to the camera department, we get to see a Quad-Camera setup. It consists of a 48MP camera as a primary one, and you get to see an 8MP ultrawide and two 5MP macro+depth cameras, alongside. On the front, there is a 20MP front-facing camera for taking selfies. It hoards with a 5,000 mAh battery with support for charging at 15W through USB Type-C port.

The citations of IANS, as mentioned above, the Galaxy A31 is going to sell for ₹23,000 in India, which is $50 more above global pricing. The reason for this may be the 6% GST increase in smartphone sales. That said, this smartphone will be available for purchase through online and offline channels. Also, the Galaxy A31 will come in four colors—Black, Blue, Red, and White. All of them will be having the prism finish on the back.

What do you think about the Galaxy A31? Will you be buying it? Let us know in the comments below.
For the latest tech news and reviews, follow TechBaked on Twitter, Facebook, Instagram, and join our Telegram Channel for daily tech news in your inbox.