Samsung has started mocking Apple as the company has made some changes to the contents of the retail box of the iPhone. Apple with the launch of its new iPhone for 2020 has started a new initiative by removing the Charger Adapter for the smartphone and includes a charging cable which is Type-C.

This move has pissed off many buyers around the world as the company has evidently given out their Type-C adapter instead of a Type-A adapter. The users have to eventually get a new Type-C Adapter for their new iPhones as they don’t own it.

Apple has launched its newest flagships iPhone 12 and 12 Pro’s that pack in design elements from the previous-gen 5 and 5s smartphones. The squared-off edges are found on the newly announced iPad as well which has acclaimed much good feedback and the same design is applied to the iPhone’s with a strong build overall.

Samsung took the advantage of Apple’s situation and mocked the company claiming that they provide Charging Adapter right in the box on their commercials on social media. But, even though Samsung was mocking the company for removing the power adapter and EarPods, there were rumors earlier this year that Samsung has made plans to ditch the Charging Adapter in the box on their upcoming flagship smartphones. 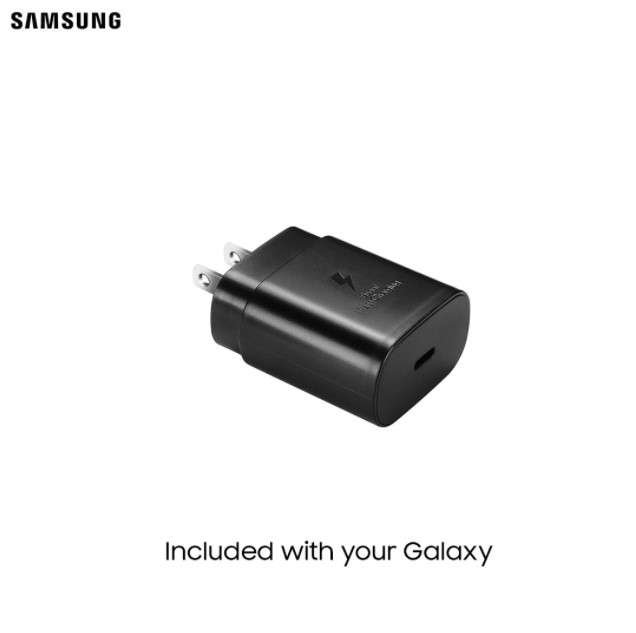 In the past, Apple was the first smartphone manufacturer that has removed the 3.5mm Headphone Jack on their iPhone’s and there was a similar type of mockings made from Samsung. But, still, Samsung and many other manufacturers around the world have gone the Apple way and removed the headphone jack.

Apple claims that they took the decision of removing the Charging adapter from the box to reduce the environmental waste but the real reason might be to lessen the cost for the company as the new iPhones have 5G modems and this will increase the cost of the devices from the previous generation.

As Apple has removed the Charging Adapter from their boxes, the other competitors such as Samsung have made their plans to work in the same way and might remove the adapter from the box in Samsung Galaxy S21 series. The sources claim that Samsung will offer the power adapter while removing the headphones.