Redmi K40 leaks have surfaced online, and it has given out some critical details of this upcoming mid-range device from Xiaomi’s sub-brand. There is a small interval between the newly launched Redmi K-series smartphones that the company launches.

These leaks give rise to more queries that it may be a Redmi K40 or Mi CC10 device. The device name and any details have not specified in the surfaced image. The image has revealed the manufacturer’s name, the model number of the upcoming device, and the connectivity version of the smartphone.

The 120Hz refresh rate display found on the Redmi K30 will be inherited to the K40 as well. The front will come with Dual-Selfie cameras that will get placed in the punch-hole on the screen. The battery capacity of the K40 will be a 4,500mAh cell. 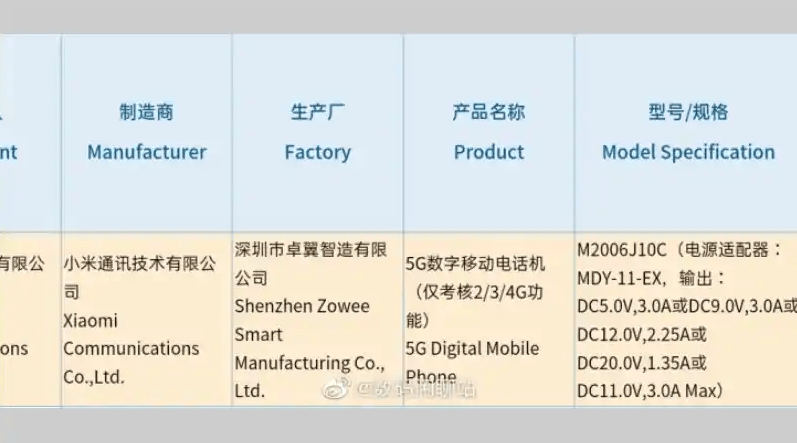 The device will get powered by the Octa-Core MediaTek Dimensity 1000+ processor that has 5G support. As the battery capacity is higher on the K40, the smartphone would also feature a 33W charging support from the suggestions of the 3C listings.

Also Read: OnePlus TVs Teased to Launch Starting from below Rs.20,000 on July 2

The model number of the K40 listed on the image was M2006J10C. These were the details found on the icon that got surfaced on Weibo. There is less chance that this device could be CC10 as K30 Pro got launched a while ago, and mostly the K40 has higher chances to get announced soon. 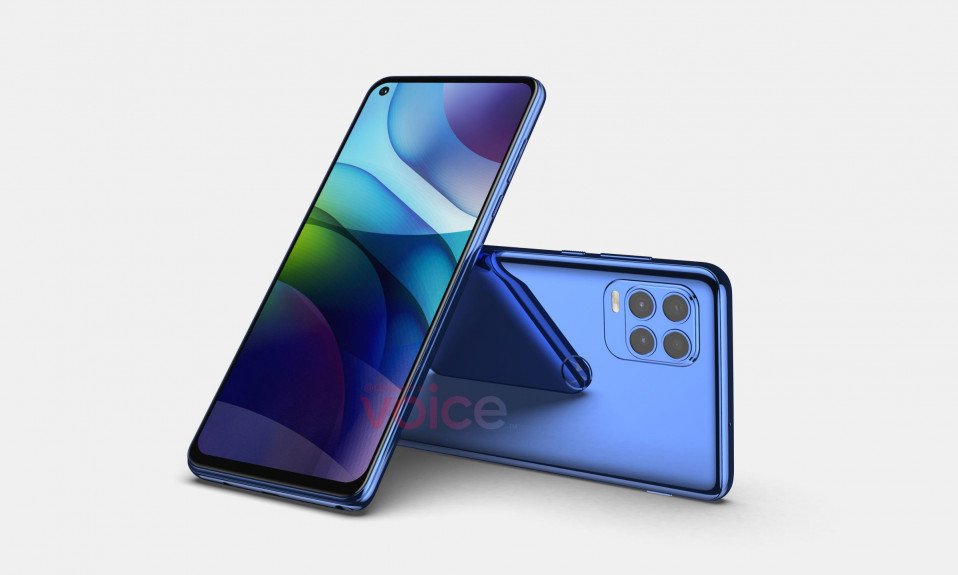 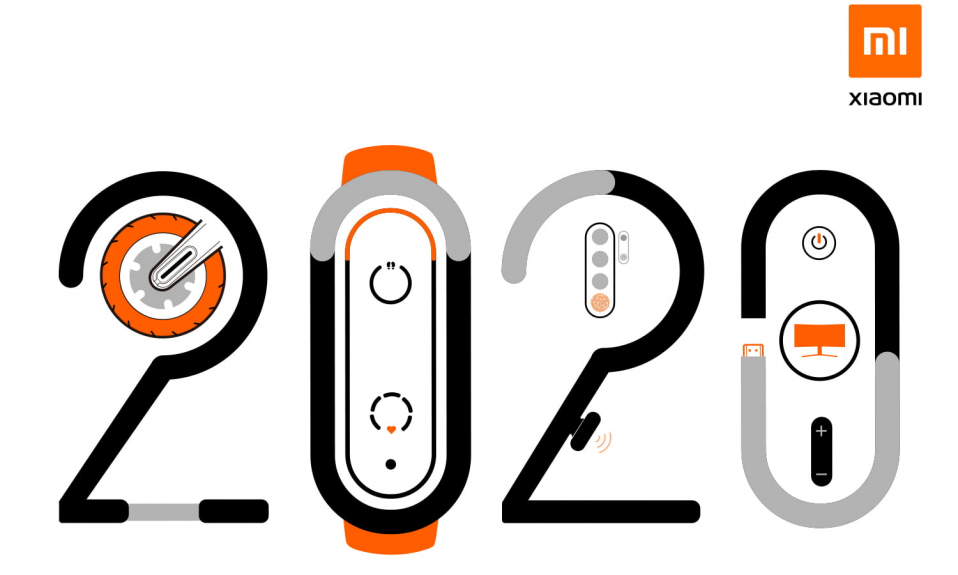