After the launch of Redmi K30 (a.k.a Poco X2), people are waiting for the Redmi K30 Pro, set to launch on March 24th, which is three days from now. The device is already known to come with the flagship line of specifications. Moreover, everyone is excited to see what will Redmi do to take over its rival companies. Here’s a list of the things we know so far about the Redmi K30 Pro.

Redmi K30 Pro: Everything We Know!

The Redmi K30 Pro is Xiaomi’s upcoming mid-range flagship, set to launch in China on March 24th. We still don’t have any information regarding its launch in India yet. But thanks to some leaksters, we already know a lot about the Redmi K30 Pro. Most of these leaks in this post were accumulated from the leakster Sudhanshu Ambhore and other leaks from Weibo. 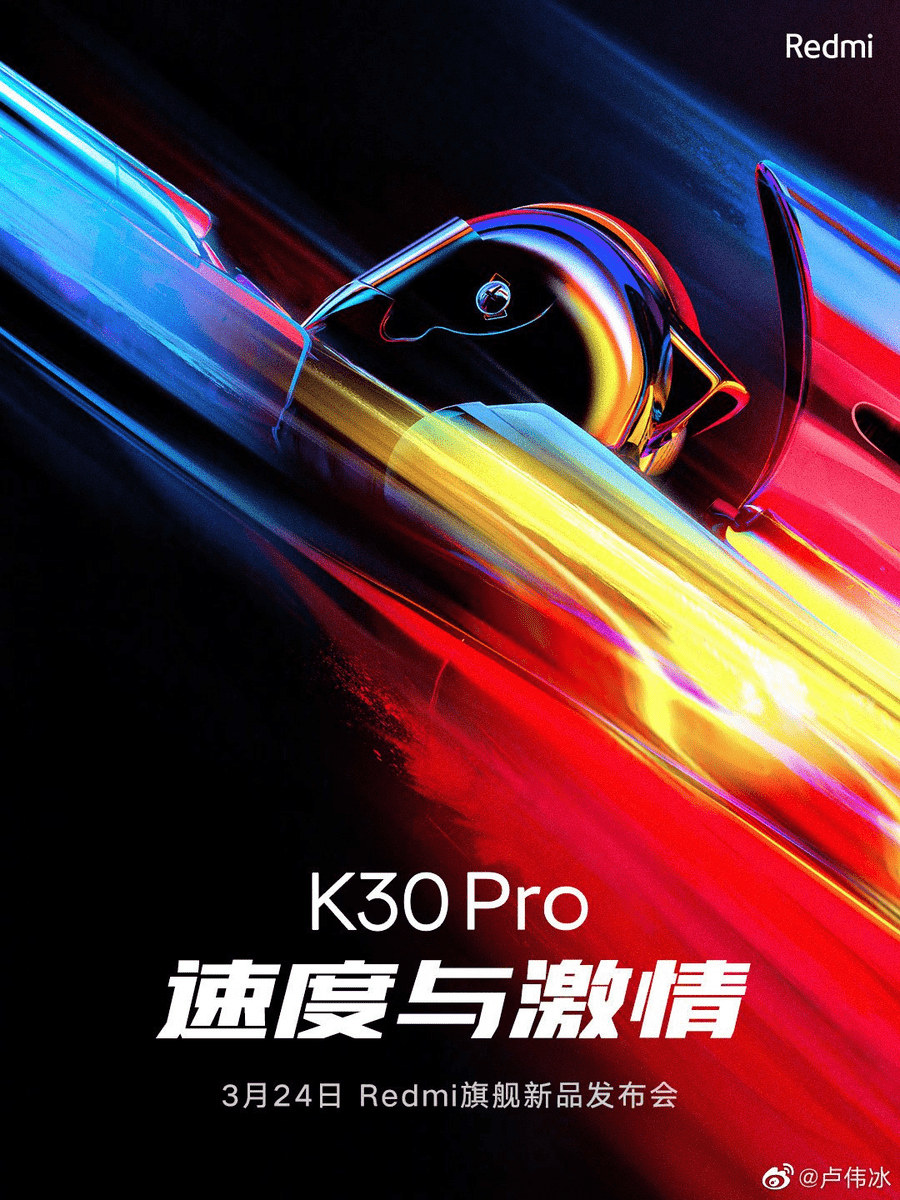 The Redmi K30 Pro is expected to come with a 60Hz Samsung AMOLED display with HDR 10+ support. It’s a disappointment that there’ll be no 90Hz or 120Hz refresh rates like we see on other devices. But there’s also a slight possibility that the company might shift towards the 120Hz refresh rate. 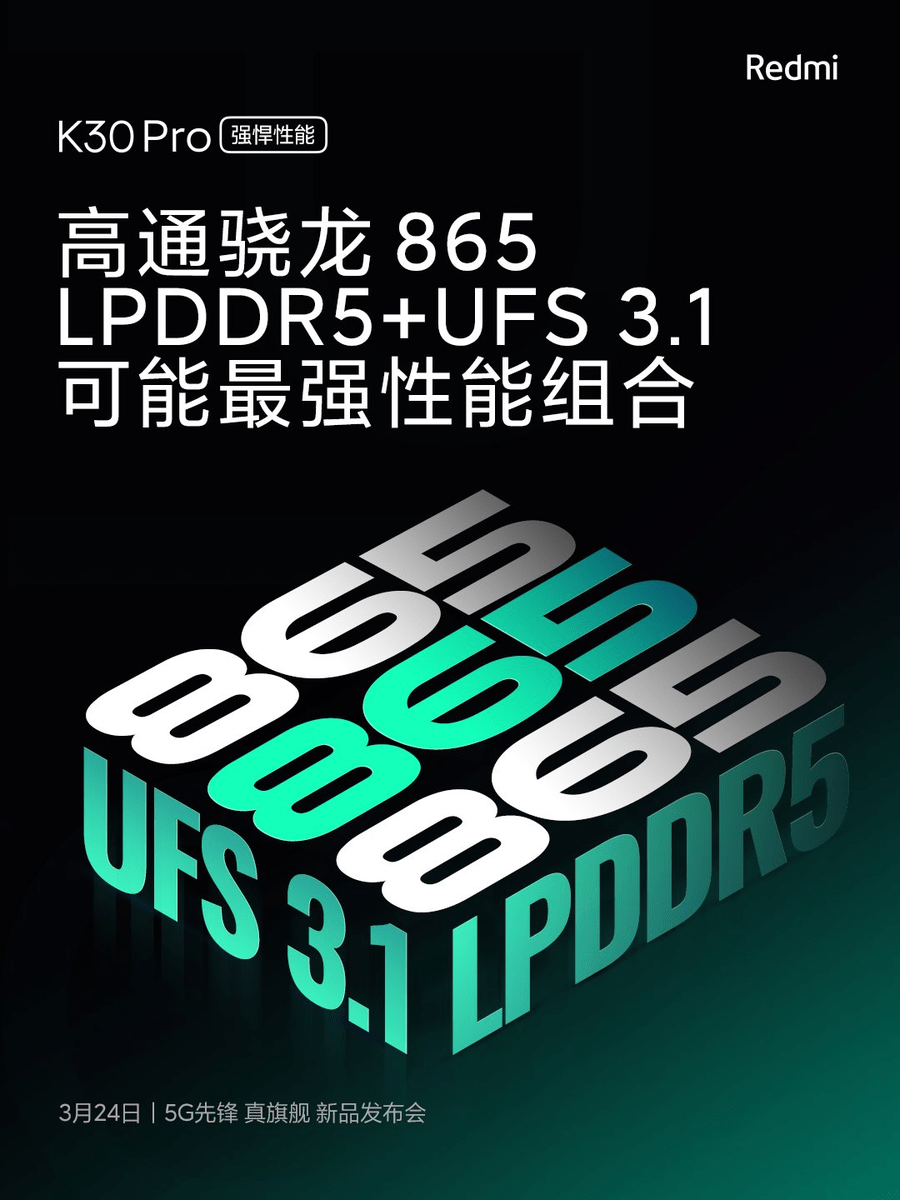 The Redmi K30 Pro is bound to come with the latest Snapdragon 865 chipset on-board. It refers to the fact that it will come with 5G support for sure. Apart from that, we’ll be able to see “Vapor Chamber Cooling” inside the phone to compensate for gaming, camera and in general—heat dissipation. We’re sought to expect LPDDR5 RAM with UFS 3.1 storage.

It is also confirmed to arrive with something called “4D Immersive Vibration,” which focuses on haptic feedback via a linear motor. It will supposedly enable a set of vibrations using a driver chip built-in. We got a glimpse of this on the Redmi Note 9 Pro, previously. The device will come with a 3.5mm audio jack and an IR blaster without any fail.

The Redmi K30 Pro is said to arrive with a quad-camera setup with 64MP as the primary sensor. We’ll be seeing a telephoto lens capable of zooming up to 3x. Dual OIS is also coming as a part of the Redmi K30 Pro, which is first on the Redmi phones. It is already confirmed that it’ll have a 4,700 mAh and will be supporting 33W fast charging out of the box.

There’s also news floating around, which tells us that there will be a Zoom Edition for the K30 Pro. Xiaomi has officially not confirmed, but it is there.

Here’s everything we know about the upcoming Redmi K30 Pro. What do you think about the K30 Pro? Are you excited? Let us know in the comments below