Redmi 9A from Xiaomi is on the cards to launch in India. The device had been teased long ago on social media handles of Mi India and Redmi. Specification details of this smartphone are not yet released or published anywhere on the web so that we can have some overlook for it.

Redmi, as a brand from Xiaomi, is an exceptional contender among the smartphone market in India. They have been launching smartphones for a lower price with excellent value for money. But, the ads or commercials that are showed on MIUI are making user experience tad-bit messy for the Redmi owners. 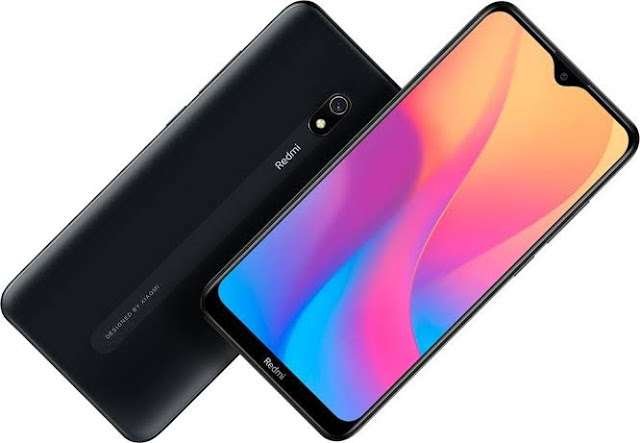 The next budget smartphone from Mi is Redmi 9A, and the model numbers have leaked by a source named LeakerBaba. The leaker has mentioned to us that the 9A has three different model number’s for three different variants according to the launch-which are M2006C3LG – Global, M2006C3LI – India, M2006C3LC – China.

Redmi 9A’s other additional known specification details are the device is said to feature a MediaTek processor and supports the 4G network band. The 9A reportedly known to boast a battery capacity of 5,000mAh and Dual-Rear cameras for a budget price that they are going to launch in the future.

Redmi 9A will also intermit the old style and introduce a new design for a firm and confident grip in the hands of the users. The device is mainly focussed on budget pricing and will be a direct competitor to Realme’s C3 as they come under the same range of pricing and specifications. The Redmi 9A price may start around a sum of Rs. 7000 to Rs. 8000.