New Redmi 9A and Redmi 9C launched with MediaTek SoC’s 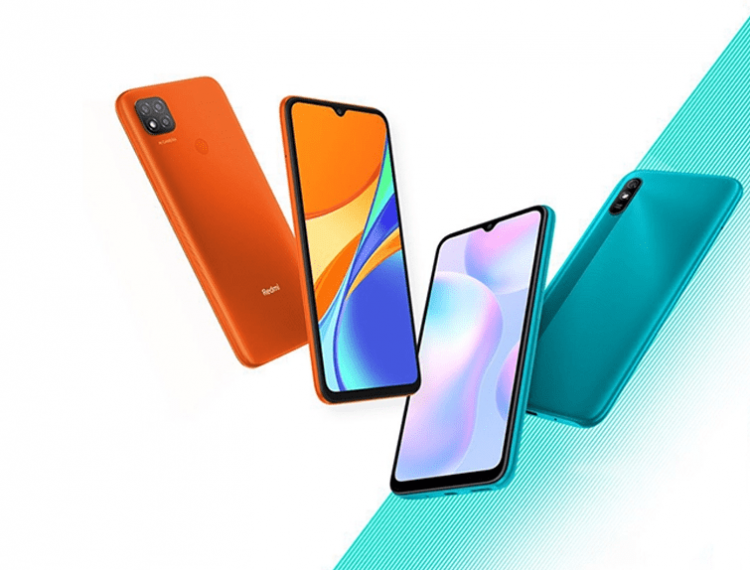 Redmi, the sub-brand of Xiaomi, has announced Redmi 9A and 9C into its budget segment devices. The company earlier this month has launched the Redmi 9, and now, they have introduced these two new affordable smartphones into the lineup.

The smartphones are low-cost devices announced by Redmi and comes with low-powered chipsets from MediaTek that can be used for daily usage and not for heavy users. The notable features that we can mention about these smartphones are battery capacity and displays.

Redmi 9A and Redmi 9C Specifications

Xiaomi’s Redmi 9A features a 6.5-inches waterdrop notch display that comes with HD resolution. The device is powered by MediaTek’s Helio G25 processor that has eight-cores with a clock speed of 2.0 GHz. The 9A has 2GB of RAM and 32 GB of internal storage. The battery capacity is 5000mAh, and the cameras on this device are a 13MP Primary Shooter on the rear and a 5MP Selfie Shooter on the front. 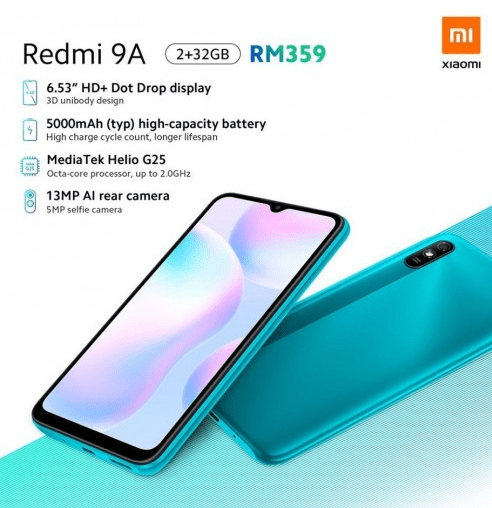 The Redmi 9C flaunts a 6.5-inches HD+ waterdrop notch display. The smartphone is powered by MediaTek’s Helio G35 SoC that has eight-cores with a clock speed of 2.3 GHz. The device features 2GB of RAM and 32GB of internal storage. The fingerprint sensor gets placed on the rear. The triple camera setup has a 13MP primary shooter, 2MP Macro, and Depth sensors. The battery capacity of the 9C is 5000mAh. 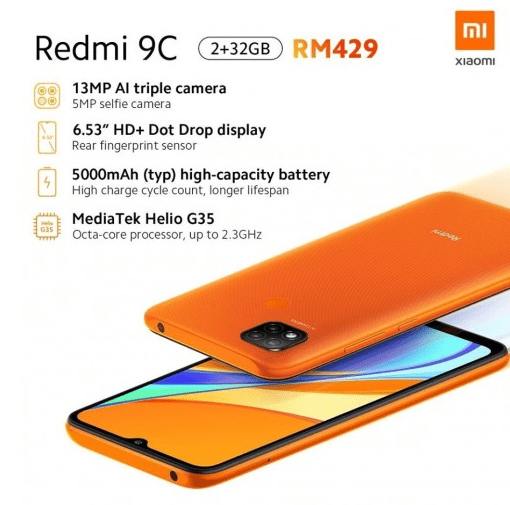 The Redmi 9C has few additional features compared to the 9A as it comes with a triple camera setup and a fingerprint sensor on the rear. The prices for 9A is RM359/$85 and for the 9C is RM429/$90. These smartphones are now available in Malaysia starting July 7 on the Lazada website, and 9C goes on sale from the end of July. There’s no information yet about these Redmi duo’s getting announced in Indian markets.

How to Install iTunes on Chromebook