Redmi 10X, with 5G connectivity, is making its launch with the MediaTek Dimensity 820 processor, which is the first phone to possess it. The specification and features of the Redmi 10X are from the officially presented posters revealed by the manufacturer via LeakerBaba.

These posters officially posted on Redmi’s official page on Weibo. The pictures reveal the Antutu benchmark scores and specification details to design updates on the upcoming Redmi 10X. These Redmi category smartphones that we are witnessing get announced usually at a budget to mid-range segment consumers.

Redmi 10X comes powered with the MediaTek Dimensity 820 processor with Mali G57 MC5 GPU. The device features 8GB of RAM and 256GB of internal storage as per the Antutu benchmark’s stats. The smartphone has a decent score of 4,15,277 that even beats some of the Snapdragon-powered devices. 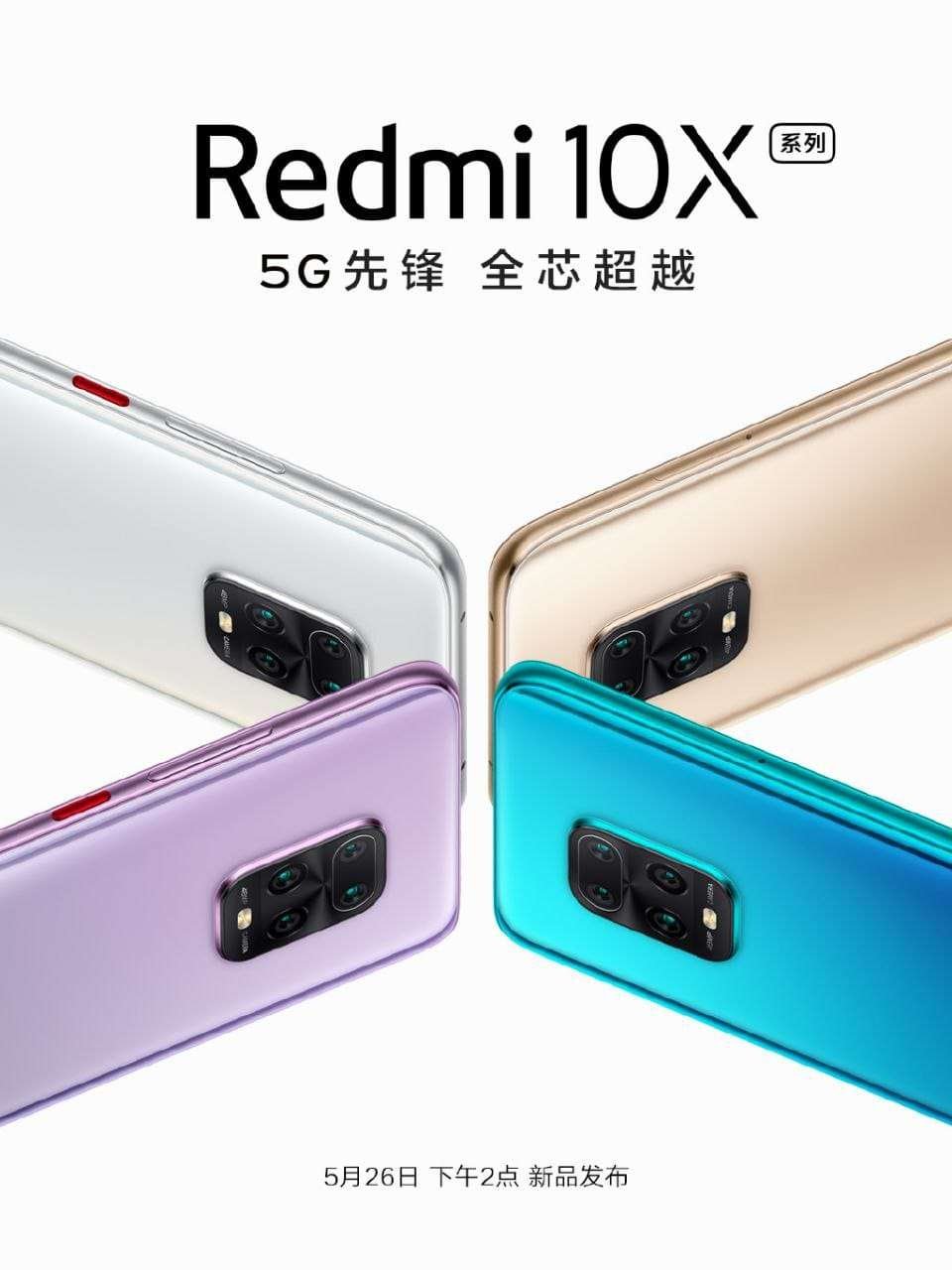 The Redmi 10X is said to feature a 6.53-inches display with a punch-hole cutout for selfie camera placement. Other posters from the launch date announcement reveal the quad-camera setup that is a primary 48MP sensor, 8MP Ultra-Wide, and a duo of 2MP macro and depth sensors similar to the recently launched Note 9 Pro.

The MediaTek processor used on Redmi 10X also features a unique feature named as MediaTek’s HyerEngine 2.0 that makes a massive difference to the gaming fraternity for improved performance.  The 10X smartphone is Redmi’s upcoming budget offering and is marketed as “light flagship” and is officially launching on May 26th in China. 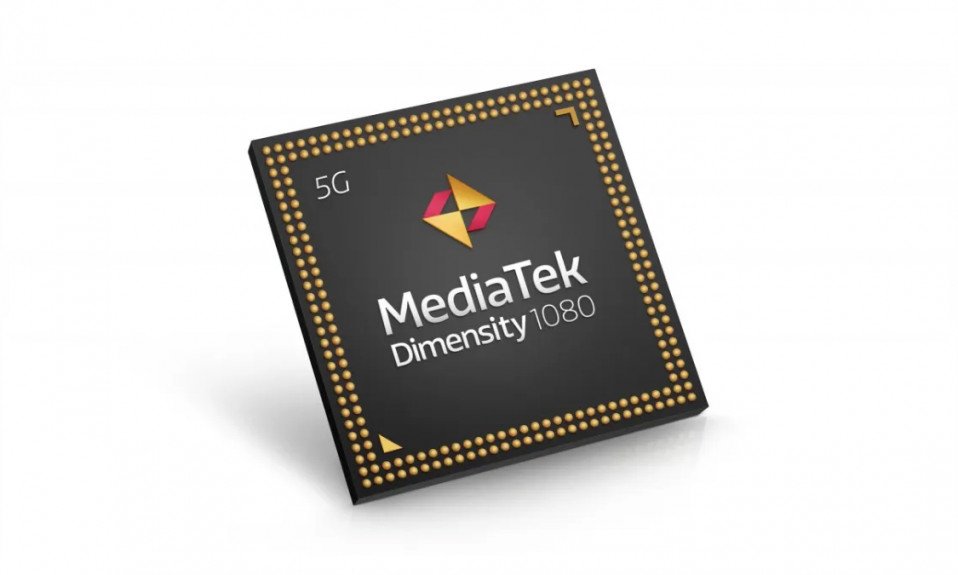 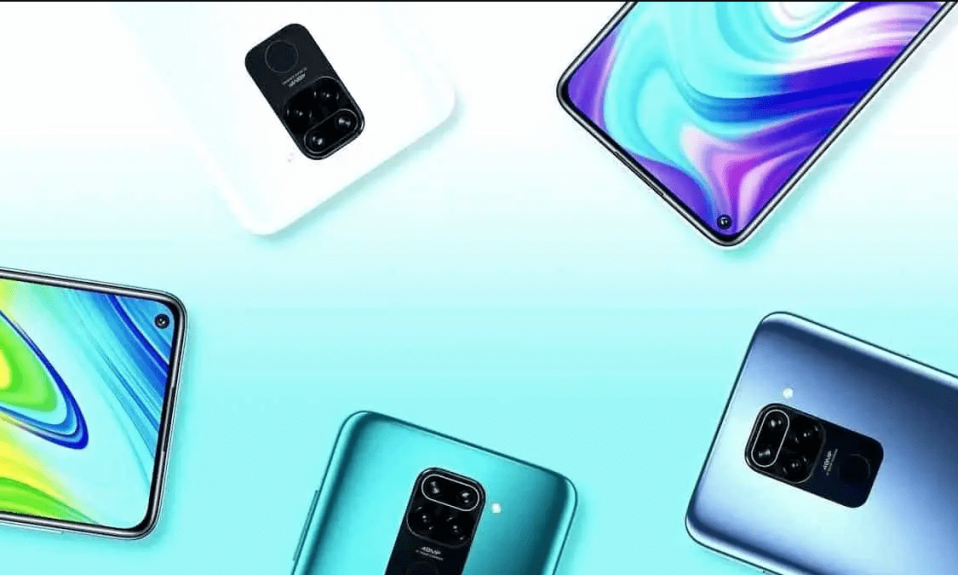