Realme has lately been on the news for its latest launch of Narzo smartphones, which are the budget segment range device in India. Now, the manufacturer is on stakes for launching eight different products in the Chinese market on May 25th.

One of the confirmed products that they ought to launch at the launch event in China is the X50 Pro Player variant that is going to be a gaming-focused smartphone for the masses. The manufacturer is also planning to launch TWS earphones, power banks in the Chinese market.

Simultaneously, they are planning to launch two of their most anticipated products for Indian consumers that are Realme TV and Realme Smartwatch, on the same day as the Chinese launch event is taking place. There came many rumors and leaks floating around these two products, and finally, the reveal makes up on May 25th.

Yes, Realme has also planned to reveal these two products on the same day as the Chinese launch day. These two products are going to be Realme’s debut to smartwatch and TV categories. Mi, Motorola, and OnePlus have already beat the clock by launching their TV’s in India long back. 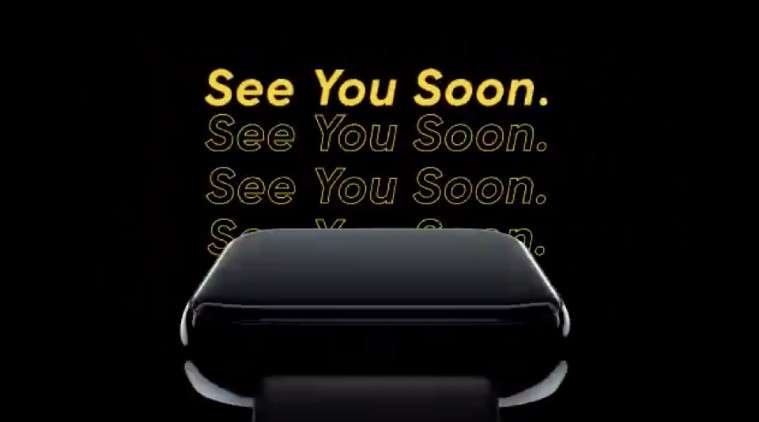 Better late than never, the company is now making its efforts to push its brand name to the masses. The manufacturer’s smartphones already have a buzz at the budget and mid-range segment smartphones competing with Redmi. There aren’t any details or leaked specifications of the TV and smartwatch.

The poster shared by Realme teases about their upcoming TV with a tagline as “Leap to Next” and the launch date. There were also some pictures of the packaging of Realme TV’s revealing their display sizes like 43 and 55 inches that has support to platforms like Android TV and Netflix.

Along with Realme Smartwatch and TV, the products which are going to make a way in India are Buds Wireless Pro and Buds Air Neo, which are similar to previous Buds but comes with slight downgrading for affordable pricing.