Realme has launched a bunch of smartphones recently, even in this pandemic situation. The manufacturer is keen on capturing the market across the country with more features and affordable pricing. The smartphone company launch features some pretty good specifications and cameras to enrich the experience.

The manufacturer has recently announced the Realme X3 and X3 SuperZoom in India that comes with flagship internals and camera sensors. The X3 SuperZoom features a periscope sensor that can capture images at 60X hybrid zoom and 5X optical zoom. Now, we have some patent images revealing different camera layouts.

The patent images shown here got sourced from LeakerBaba that give us a glance of the Realme’s upcoming camera layouts for their future smartphones. In the first patent, we can check out there are two camera layouts that are in different shapes.

The devices shown in all of the patents come with a Quad-Camera setup which gets fitted into these different sized camera layouts, which aesthetically look refreshing; the first device has an X-shaped layout and has each camera sensor at a corner of the X. 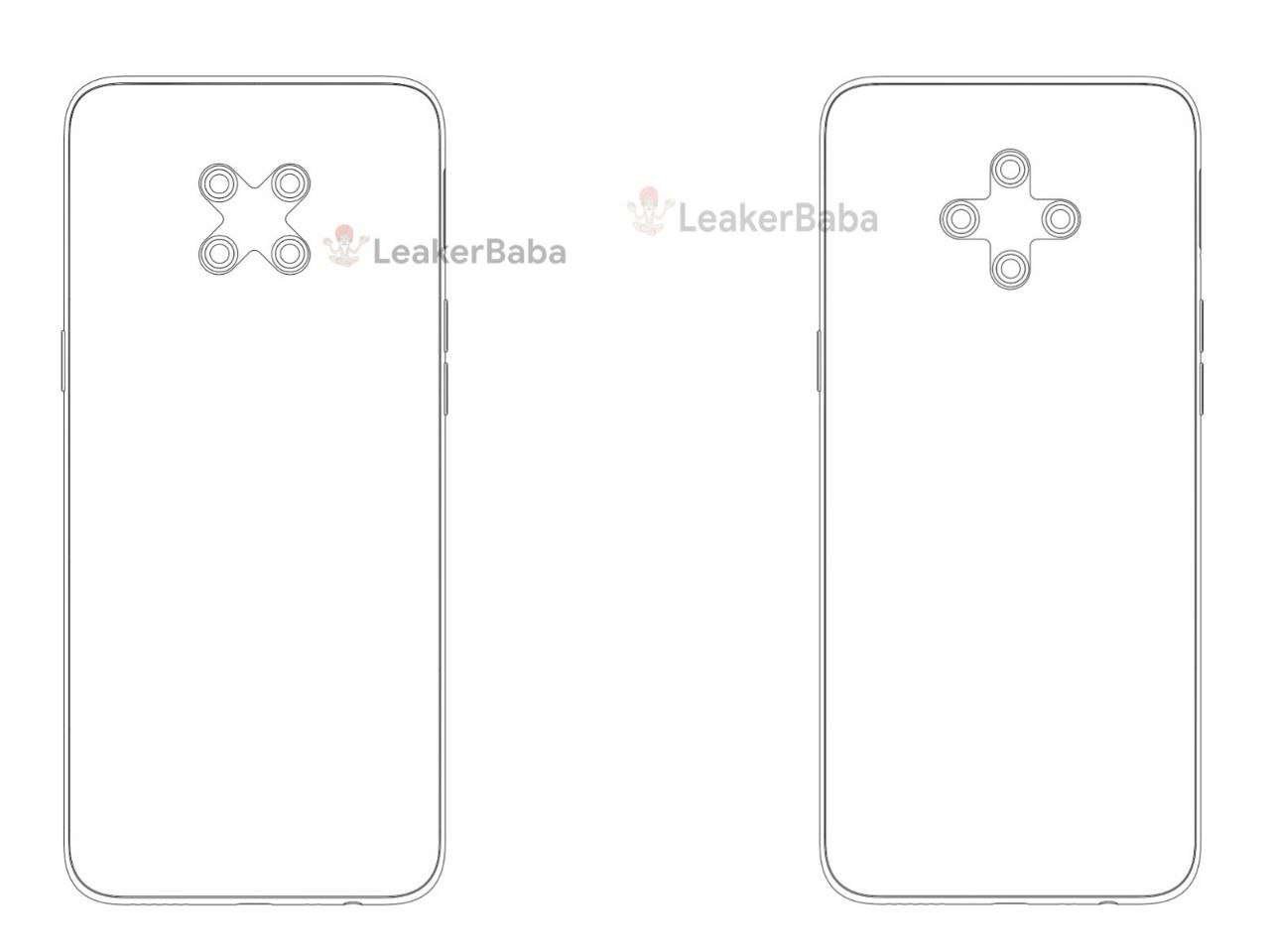 The second device in the patent has a plus-shaped layout that also features the camera sensors in the same way at corners. The smartphones recently announced by Realme feature the cameras in a straight manner compared to these different shaped layouts in the patents and entirely new for the offerings to expect. 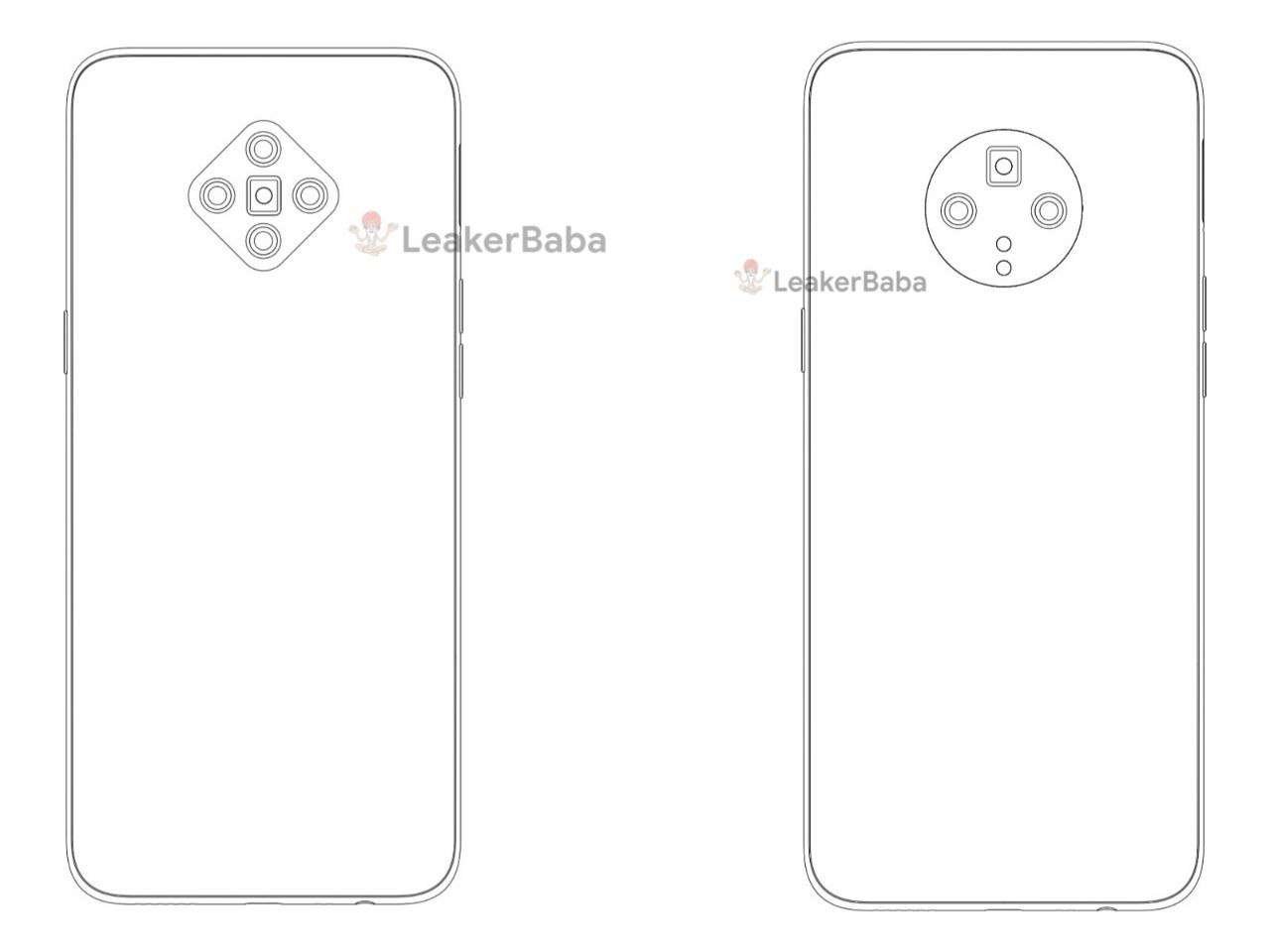 The next image feature two devices found in other ways and shapes. The first device comes with a Rhombus shaped layout featuring cameras on each corner and a flash in the middle. The next device comes with a rounded camera layout similar to the OnePlus 7T featuring two conventional sensors and one periscope lens on top.

There is no official word or any clue about which smartphones would feature these new layouts and when would Realme launch these newly designed smartphones. Still, we can expect these for the upcoming mid-range smartphones from the manufacturer as they are launching every smartphone with the same design.