Realme has announced its two new offerings in the C-series smartphones in India. The company has launched the duo smartphones after the announcement of the C11 smartphone a month ago in India. The smartphones unveiled comes under budget and affordable pricing that can cater to many consumers in the country.

The Realme C12 and C15 feature similar specifications if compared side by side but have slight differences to distinguish. The main differences that make a slight price difference between the two devices are in the camera department and storage options. The highlighting feature of both smartphones is its massive battery.

Realme C12 and C15 features a 6.5-inches HD+ waterdrop notch display. The devices are powered by the MediaTek’s Helio G35 Processor that runs by the Android 10 operating system with Realme UI skin on top. The battery capacity of both devices is a 6000mAh massive pack that supports 18W fast charging capabilities. 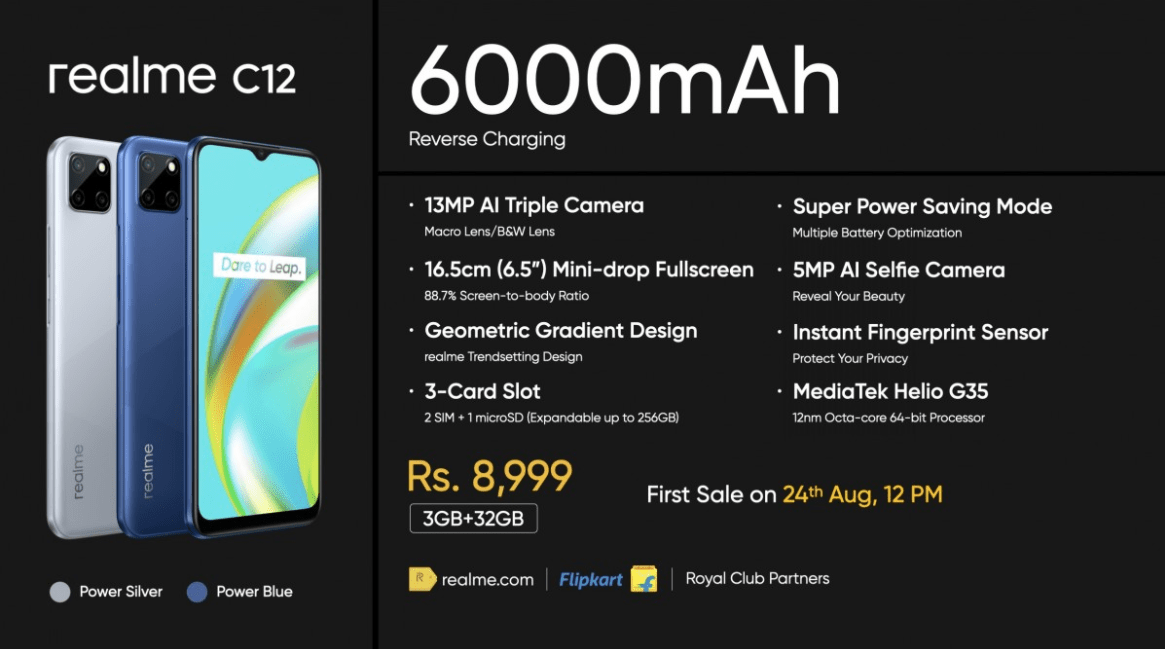 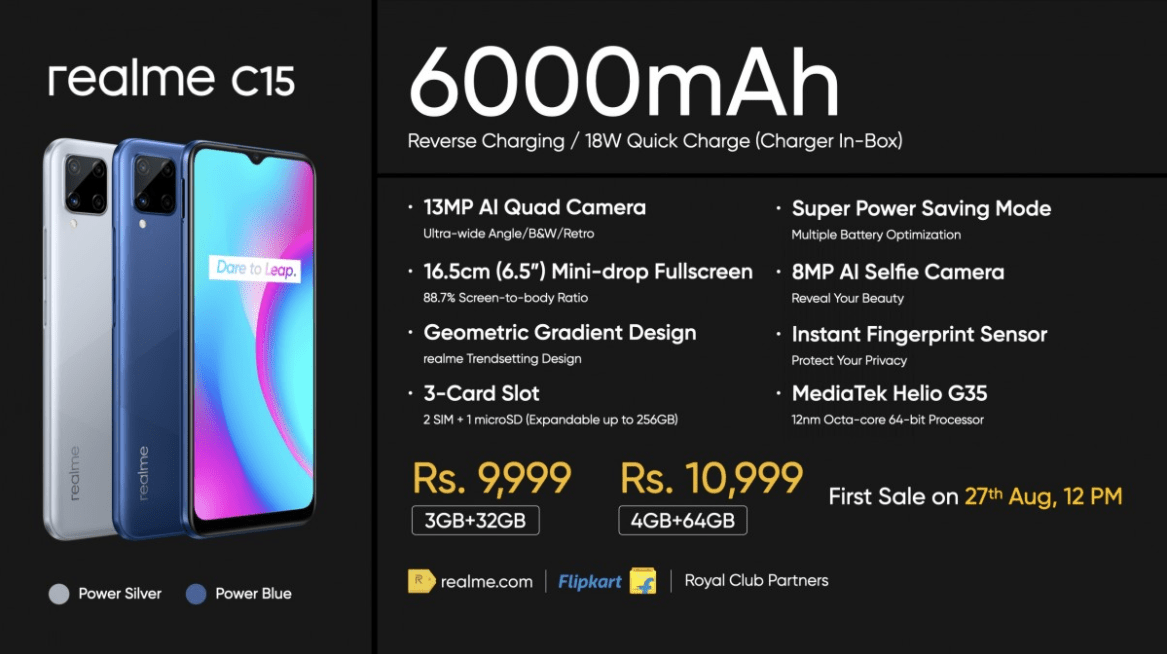 The front-facing camera’s on the C12 is 5MP and on C15 its 8MP sensor. The devices come with a rear-facing fingerprint sensor and support microSD as well as Dual-sims separately. The Realme budget duo flaunts in two unique color schemes which are Power Blue and Power Silver. 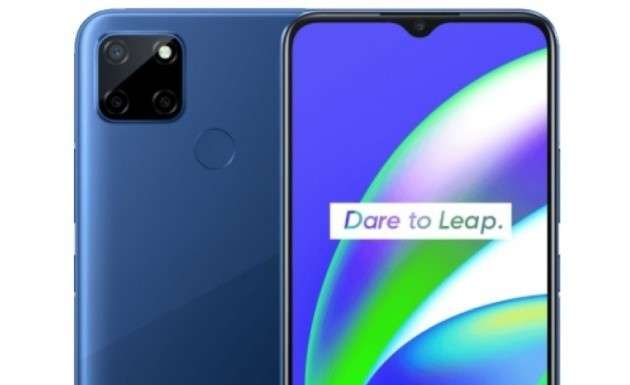 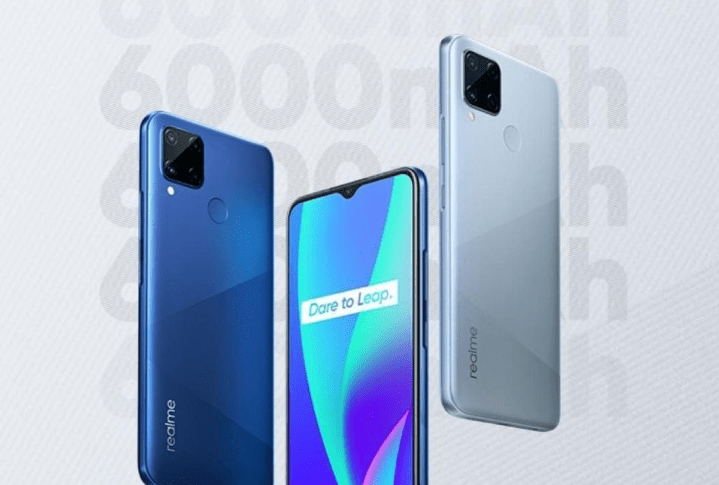