Realme and Redmi Abandon Their On-Ground Events Due To Coronavirus 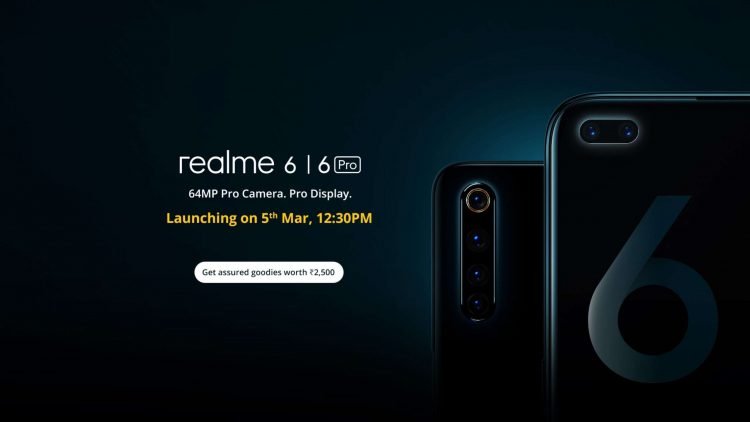 Yes, you read it right. Realme and Redmi India has canceled their launch events due to Coronavirus. Two launches were happening in March from these Indian smartphone giants. Due to the awakening of the Coronavirus pandemic, these companies have called off their events supposed happening in New Delhi.

Today, Realme has announced that it called off its on-ground event of the Realme 6 series and Realme band launch, which was to happen on March 5th. But unfortunately, due to the coronavirus case in New Delhi, the company had to shift its offline launch to the online event. It is said to be hosted by CEO Madhav Seth himself. The on-ground activities which were supposed to take place on March 5th have entirely shut down.

? Due to recent reports of COVID-19 #CoronaOutbreak, we've decided to not host on-ground product launch events in March due to safety concerns.

We'd like to clarify that the upcoming #RedmiNote launch will be live streamed. ♥️

We won’t be holding any launch events on-ground through March. While we’ve been planning for this launch for months, we believe this is an unprecedented yet extremely important step. We are taking this decision with the objective of reducing exposure risk to Coronavirus COVID-19 for our Mi fans, media friends, partners, and Xiaomi employees. Reports of community spread are coming in from various parts of the world.

The cause of this seems to be the rise of cases in Coronavirus, obviously. Realme and Redmi made a wise decision not to include the media, fans, or other people. As the number of patients started growing in New Delhi, Realme and Redmi had to take down their events as per an advisory from the medical officials in Delhi. But as planned, the device launches won’t effect since they will move to the online streaming platforms.

The officials of Realme and Redmi made an excellent decision to keep the attendees safe from the Coronavirus. What are your thoughts about this? Let us know in the comments below.