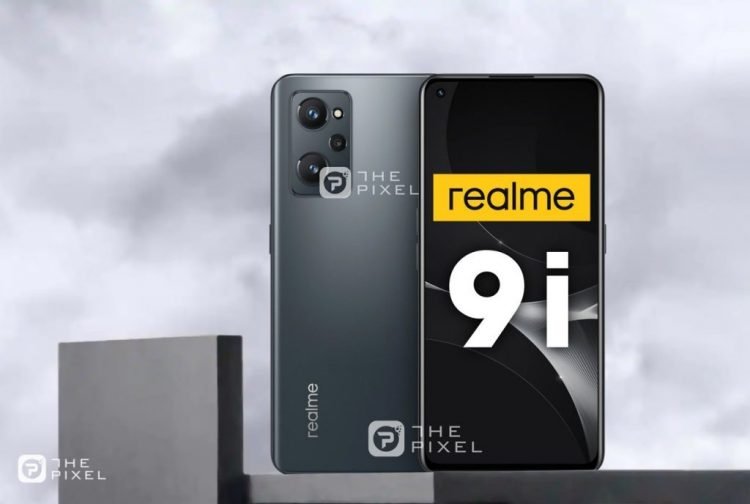 The Realme handset features the latest Snapdragon 680 4G chipset and a 90Hz refresh rate display. The smartphone is also rumored to come with a touchscreen display. Ahead of the official announcement, the key specifications of the handset have leaked online. Let’s have a detailed look at the Realme 9i’s expected specifications, pricing, and availability.

It’s built on a 6nm process and features a 4G LTE modem, Kryo 265 CPU cores, and Adreno 610 GPU. The Realme 9i will feature a bezel-less display with a punch-hole notch.

The Realme 9i will also feature an octa-core Qualcomm Snapdragon 680 processor under the hood, paired with 128GB of onboard storage that supports expansion via a microSD card that can be expandable up to 256GB through a dedicated slot.

The Snapdragon 680G is one of the fastest 4G processors from Qualcomm and is surfaced on the 6nm LPP process. In addition, the Realme 9i is based on Android.

The Realme 9i is also expected to be backed by a 5,000mAh battery that supports 18W fast charging. The handset features a hole-punch display as well. The Realme 9i’s connectivity options include Wi-Fi and GPS. Sensors onboard include an accelerometer, ambient light sensor, and proximity sensor.

Realme 9i: Expected Pricing and Availability

The official release date and pricing of the handset remain unknown. However, according to the specifications, the Realme 9i might be priced at Rs. 18,999.