BGMI is an online multiplayer battle royale game in which up to one hundred players fight in a battle royale type of large-scale last man standing deathmatch where players fight to remain the last alive. Players can choose to enter the match solo, duo, or with a small team of up to four people. The last person or team alive wins the match. Krafton, after officially releasing Battlegrounds Mobile India last week, gave users only 4 days to transfer their PUBG Mobile data to their BGMI account.

Krafton initially announced that players have time till July 6 to transfer their old PUBG account data to their current BGMI account. However, the date has been extended to 3 more days. The players will have time until July 9 to transfer their in-game items and achievements from PUBG Mobile to Battlegrounds Mobile India.

When Krafton released BGMI for early access, many users were concerned about whether the company will allow them to transfer their previous PUBG mobile data to BGMI or not. In that context, Krafton has responded and provided time till July 9 for all the players who were previously playing PUBG mobile to transfer their account data back to BGMI account.

Krafton later announced that it is going to temporarily disable account transfer and that the deadline for transferring old data would be July 6, which is today. Well, it seems like BGMI players need more time, and the developers don’t want to upset them. Hence, the deadline has now been extended by three more days, to July 9.

The main reason for Krafton setting up a deadline for data transfer is it has been found that BGMI is allegedly sending data of Indian Android players to various Chinese servers, including one owned by Tencent. Hence, the deadline is set merely to prevent any other controversies around the game.

Once you have migrated your PUBG Mobile data to Battlegrounds Mobile India, the old account’s data will get deleted. Moreover, you may not get some old in-game attachments in the migration process. Press “Yes” to confirm your consent to this account migration.

BGMI will now take you to the login screen. You can now log in to start playing the game and pick up right where you have stopped. If you want all of your PUBG Mobile data, in-game items like skins, in-game purchases, and achievements in your BGMI account, you should transfer them right away by following the above step-to-step guide. 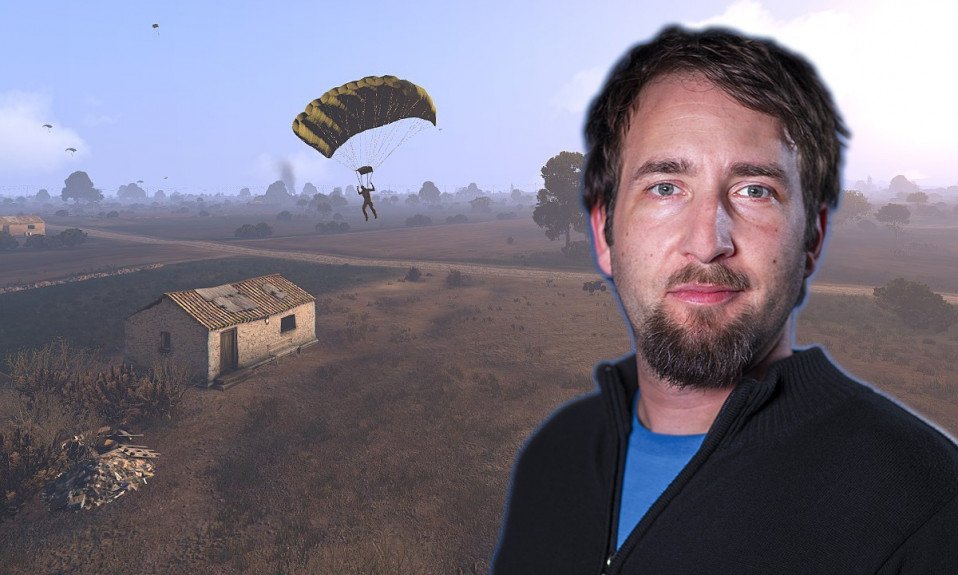 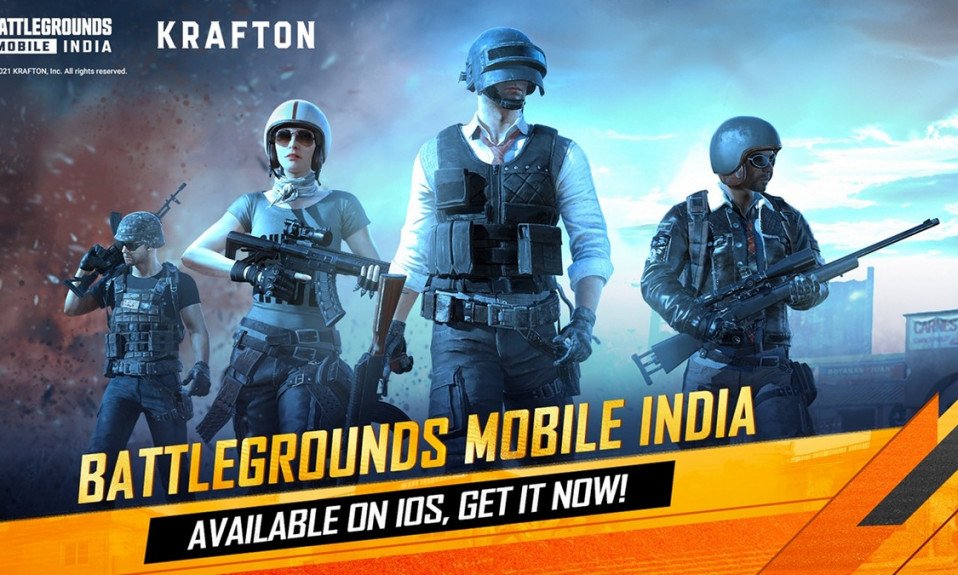 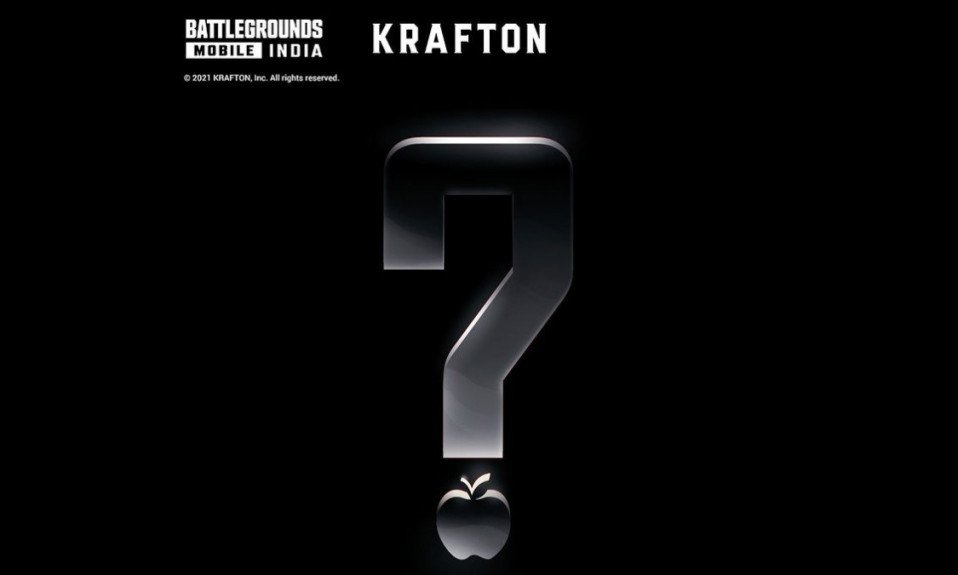