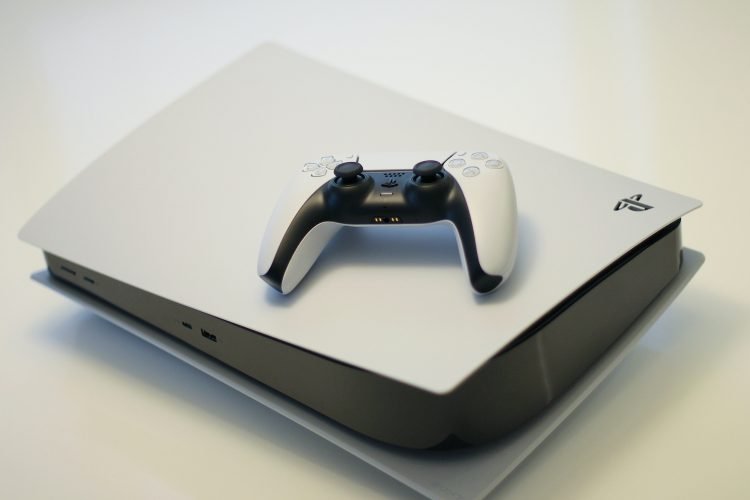 The year is moving right along, and we’re starting to get out of the comparatively quiet summer months and into a busier release schedule. From August onwards, PlayStation 5 and PS4 games are going to start coming thick and fast, and there’s plenty to be excited about over the next few weeks. Let’s go through the next couple of months and see what’s coming to store shelves.

Ghost of Tsushima was a runaway hit when it was released last year for the PS4. The open-world samurai action game is now getting bigger and better with Ghost of Tsushima: Director’s Cut slated to release on August 20. This re-release of the smash-hit PS4 title is adding a whole bunch of new things to Jin’s quest.

The open-world samurai action game will be bigger and better with Director’s Cut, the headline addition being Iki Island. This expansion adds a brand new territory to the map, bringing with it new threats, stories, missions, and more. The PS5 version also includes other enhancements, like faster loading, DualSense implementation, and Japanese lip-synching for an even more immersive experience.

Hades will launch on August 13 for the PS5 and the PS4. This critically acclaimed indie title blew everyone away last year on PC and Switch, and now it’s finally heading to PS5 and PS4. It’s a rogue-like dungeon crawler in which you play as Zagreus, son of Hades, as he attempts to escape the ever-shifting underworld.

Developer Supergiant Games blends the randomly generated levels and fast-paced combat with a story that slowly unfolds between runs. We can’t wait to get our hands on this one and see what all the fuss is about.

We’ve seen and heard quite a bit about Deathloop, but it’s finally almost here. Deathloop is finally here and will be releasing on September 14. You play as Colt, a man stuck in a time loop on Blackreef Island with a bunch of maniacs.

Using the loop to your advantage, your goal is to assassinate eight targets in one rotation to break the cycle. With Dishonored-Esque special abilities and an emphasis on slick combat, this is shaping up to be another corker from Arkane Studios.

Take a walk in the shoes of Alex Chen in Life is Strange: True Colors when it launches later this year. The latest in the graphic adventure series is being developed by Deck Nine and will see Chen reunited with her brother after eight years of separation, foster homes, and traumatic experiences.

But, sadly, they don’t stop there as Chen’s brother is killed in a mysterious accident, forcing her to use her psychic empathy powers to read and manipulate the emotions of those in the town, in an attempt to discover what really went down.

The Death Stranding Director’s Cut is the PS5 version of the latest Kojima title, and – as the name suggests – will offer additional content on top of what the original PS4 version delivered. Along with remastered graphics, you should expect new content and enhanced gameplay features, which will include more weapons, equipment, and vehicles, new modes, missions, and areas to explore, and even expanded storylines and UI enhancements. Online features are getting a boost too, with Friend Play and Leaderboards.

Upcoming PS5 and PS4 Games Coming in August and September 2021

Here is the list of PS5 games that you can be excited to play when they launch within the next two months. Whatever your hopes for upcoming PS5 games, you’re sure to find something on this list to get hyped about, with stunning sequels, innovative survival horror, and inspiring indie games on the way.