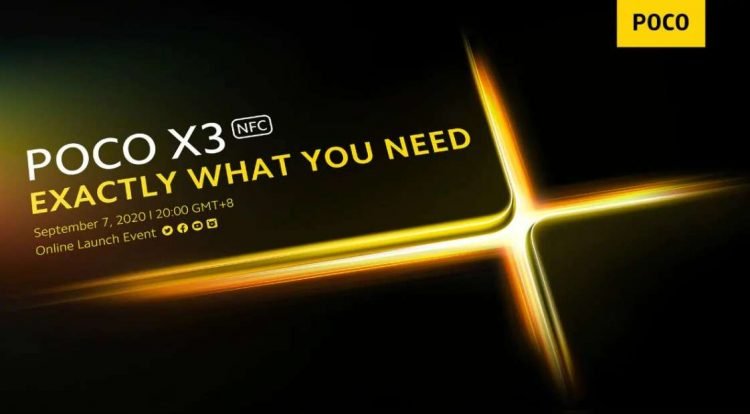 The mobile chipset maker: Qualcomm has unveiled its newest mid-range processor, the Snapdragon 732G today which is an upgrade to the 730G that got used in the X2 and Google Pixel 4a this year. The official from POCO has retweeted the post from Qualcomm and addressed the fans to wait and enjoy the upcoming smartphone.

Poco X3 will sport a 6.67-inch punch-hole screen that supports the 120hz High-refresh rate display. The smartphone gets powered by the Qualcomm Snapdragon 732G processor as the company has launched the chipset today and POCO has responded to the tweet which gives a hint for the fans about the smartphone launch.

Many congratulations, @Qualcomm! Extremely excited to be the first brand to launch on the #Snapdragon732G platform.

Hoping all @IndiaPOCO fans enjoy what’s in the pipeline! https://t.co/geSVlVB1Tb

The camera department of the X3 will feature a Quad-lens setup that comprises a primary 64MP sensor which is higher and may produce good shots with the amalgamation of Qualcomm’s new processor.  The selfie camera is said to come with a 20MP sensor that sits inside the punch-hole of the display.

The device is rumored to pack in a 5,160mAh battery that can charge faster with the support of a 33W charger adapter. The previously launched Poco X2 attracted many consumers for its high refresh rate display and mid-range pricing. Poco X3 is scheduled to launch on September 7 in India and we can get more details of the smartphone such as pricing and design after the occurrence of the launch event.