After the POCO X3, POCO, has announced a November 24 launch date for the POCO M3. The phone with model number Poco M2010J19CG also showed up on Geekbench. Mukul Sharma, a tipster has now shared a video of the M3 along with it’s features. According to a tweet by POCO, the virtual launch event will start on 24 November at 5:30 P.M IST.

According to the information provided my Mukul Sharma, the POCO M3 sports a 6.53 inch IPS LCD display with the front camera housed in a punch hole. The phone will be powered by the Qualcomm Snapdragon 662. The phone will feature a triple camera setup with the main camera being a 48MP shooter. The type and resolution of the other cameras has not yet been revealed. The front camera will be an 8 MP sensor

The phone will pack a 6,000 mAh battery along with 18W ‘fast’ charging. The phone will also come with 4 GB of RAM, however the storage configuration options are not yet revealed. The phone also comes with a stereo speaker setup consisting of the main bottom firing speaker and the ear piece for stereo sound.

Also Read: Apple Silicon Macbooks: Everything You Need to Know

What do you think of the Poco M3? Let us know in the comments below. 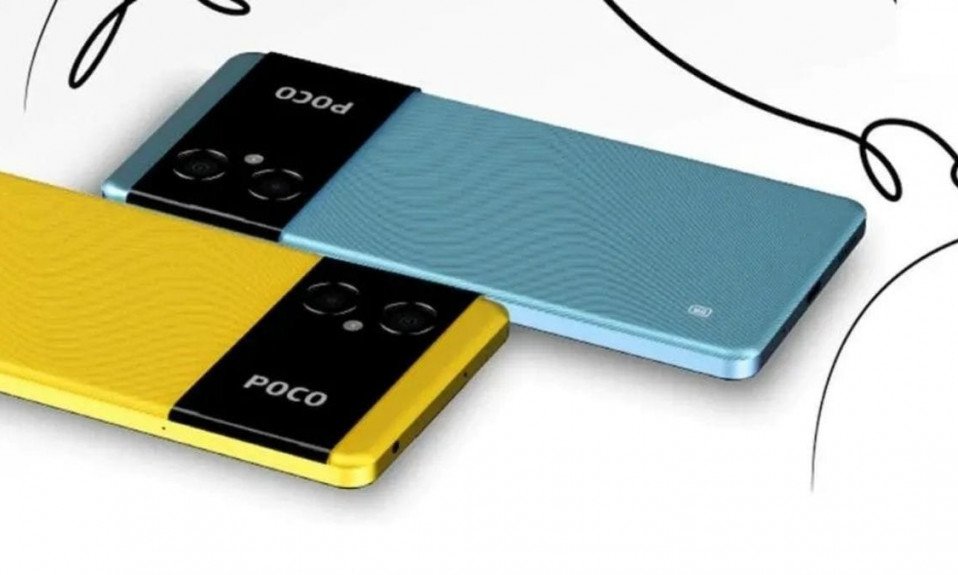 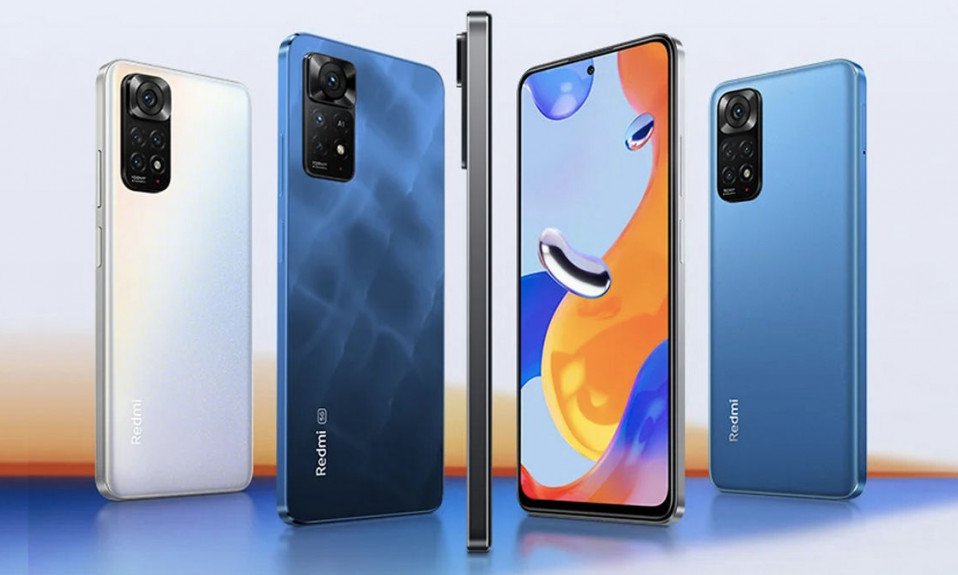 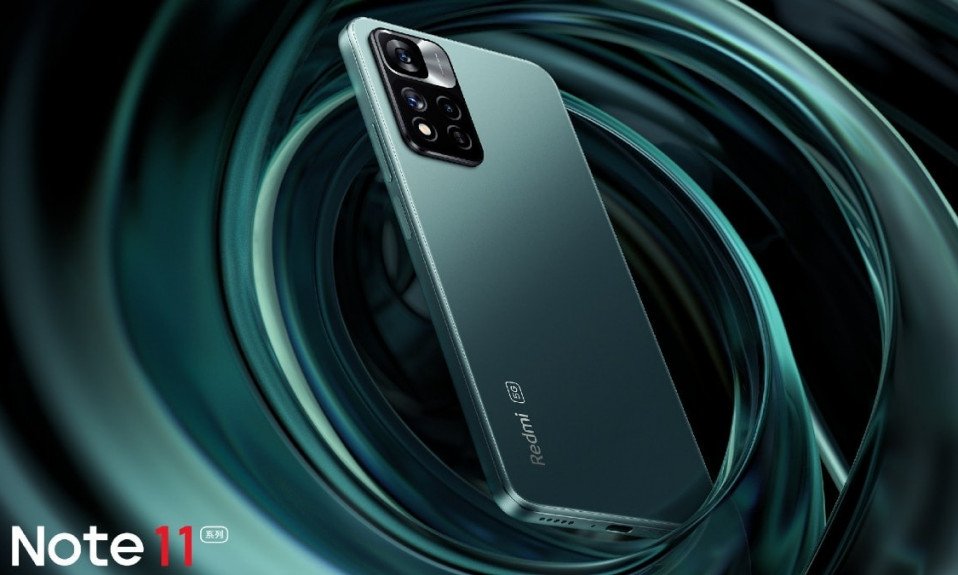