Pixel 4a got announced after many rumors and leaks from several months. The smartphone comes at aggressive pricing to compete against the newly launched mid-ranger from OnePlus Nord and Apple’s iPhone SE. The prices of these smartphones are similar, but Google has stepped up the competition by launching Pixel 4a at a meager price.

The Pixel 4a has a very similar design aesthetics with a plastic body and a single camera unit, which was found on the predecessor and has become rare these days at mid-range segment devices. On the front, the display has upgraded to a notch-less version and features a punch-hole to accommodate the front camera.

Pixel 4a Specifications and Price Details

The newly announced smartphone from Google comes with a 5.81-inches Full HD+ OLED panel with a tall 19.5:9 aspect ratio. The 4a gets powered by the Octa-core Snapdragon 730G processor coupled with 6GB of RAM and 128GB of internal storage. The Pixel 4a’s fingerprint sensor gets placed on the rear of the device.

The camera’s present on the rear of the smartphone is a single unit 12MP sensor with f/1.7 aperture, which features a vast 1/2.55″ sensor size and 1.4µm pixels. The setup is similar to the previously launched Pixel 3a on the rear, and the front-facing camera comprises an 8MP sensor placed on the left punch-hole. 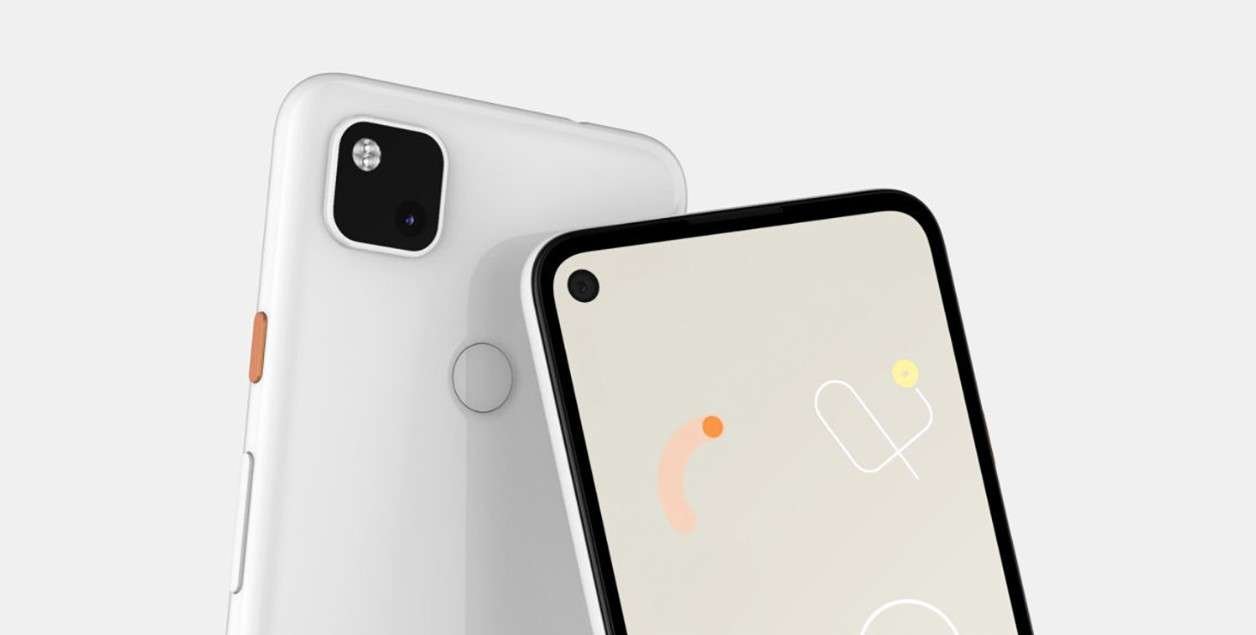 The rear camera also comes with Optical Image Stabilisation (OIS) that can help the users to capture videos shake-free and night-mode pictures in a noise-free way. The battery packed in is a 3,140 mAh battery that supports Power Delivery 2.0 that charges the device with 18W output.

The Pixel 4a is now available for pre-orders in only just black color. The sales of this newly launched mid-range smartphone will take place from August 20. The manufacturer is already in plans to announce the smartphone in Australia, Canada, France, India, Ireland, Italy, Japan, Singapore, Spain, and Taiwan.

The smartphone gets priced very competitively, and we can consider the Pixel 4a as a good deal for the display and cameras offered. Google has priced the Pixel 4a for $349, which is cheaper than the rivals such as the newly OnePlus Nord and iPhone SE. There is no official information on the announcement of high-end Pixel 5’s yet.