Different smartphone manufacturers have come up in the fast charging tech race recently. Just last year, Xiaomi has shown off their 100W charger, but it never made it into the consumer market. We have also heard from Ishan that Realme will be bringing a 100W+ charger by the end of July. And now, OPPO has teased in a tweet that their 125W Fast Charging tech, which will is going to unveil July 15th. On the other hand, iQOO unveiled the world’s first 100W fast charger, which is capable of filling up the battery thoroughly in just 15 min as claimed by a leakster.

In the current market already, OPPO has the fastest charging technology, the 65W VOOC charging, which is capable of fully charging a 4000 mAh phone in just 30 min. Although there’s no more info about the 125W charger except for the tweet by OPPO teasing the 125W Fast charging technology, we can expect similar numbers compared to iQOO’s 120W charger that can fill up the battery in just 15min. And be able to fill up 33% of battery in only 3 min.

If you don’t like waiting to charge, the wait is almost over. 👀 #FlashForward pic.twitter.com/Uq54uJEphQ

Furthermore, we also heard about Xiaomi’s 120W charger got certified by China’s 3C certification agency. From what we know, Xiaomi’s upcoming flagship device, the Mi Mix 4 will be the first Xiaomi device to come with it. Since BBK Electronics owns most of the names we have heard here, we can expect similar numbers on the sheet except for some distinctions.

While Xiaomi failed to bring up their 100W charging technology into the market last year, OPPO’s 125W Fast Charging tech is good news for enthusiasts as this will be yet another revolution in the tech space. Again, it is good that these OEMs are coming up with this technology after proper R&D. There’s no confirmation on which OPPO device will be the first to feature its 125W fast charging tech. How has fast charging changed your smartphone usage? Let us know in the comments section below. 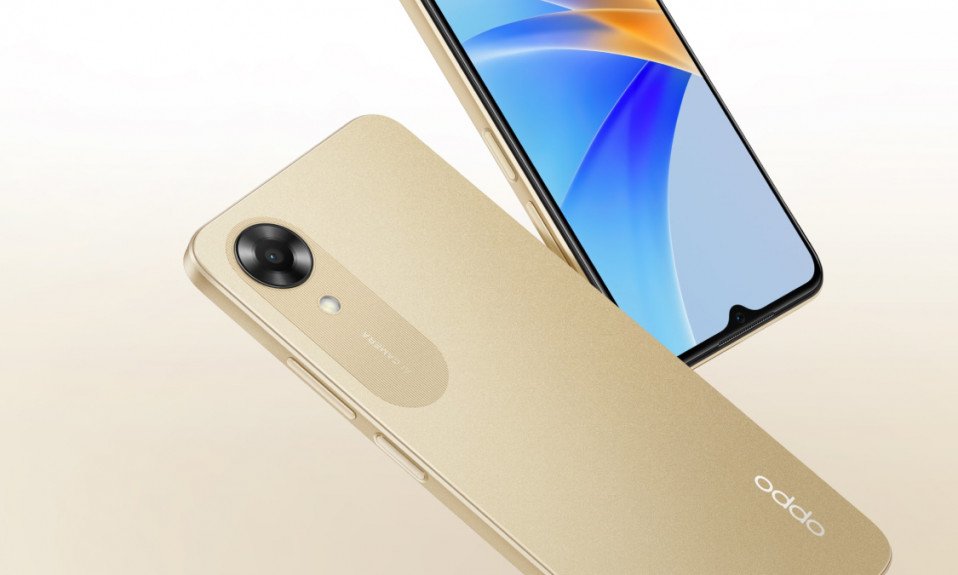 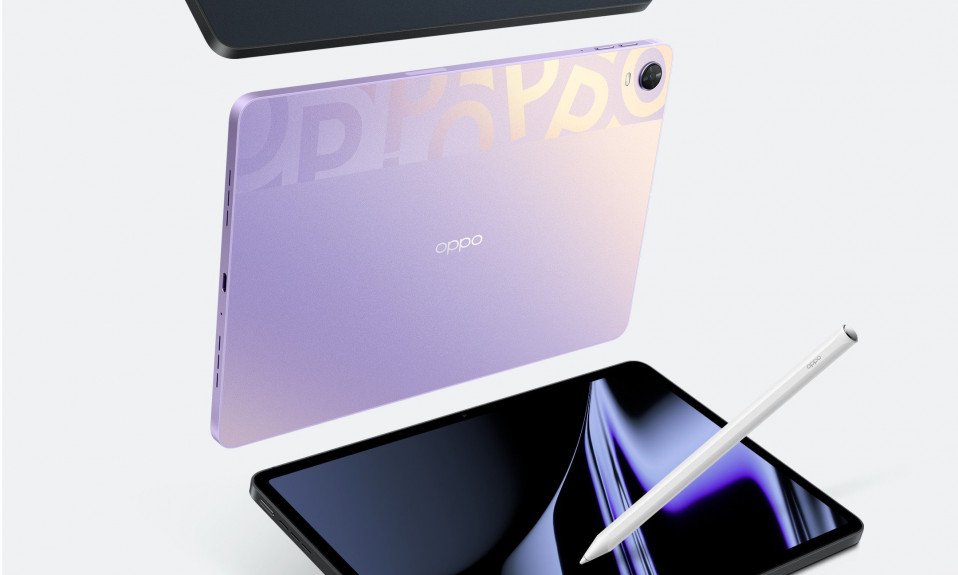 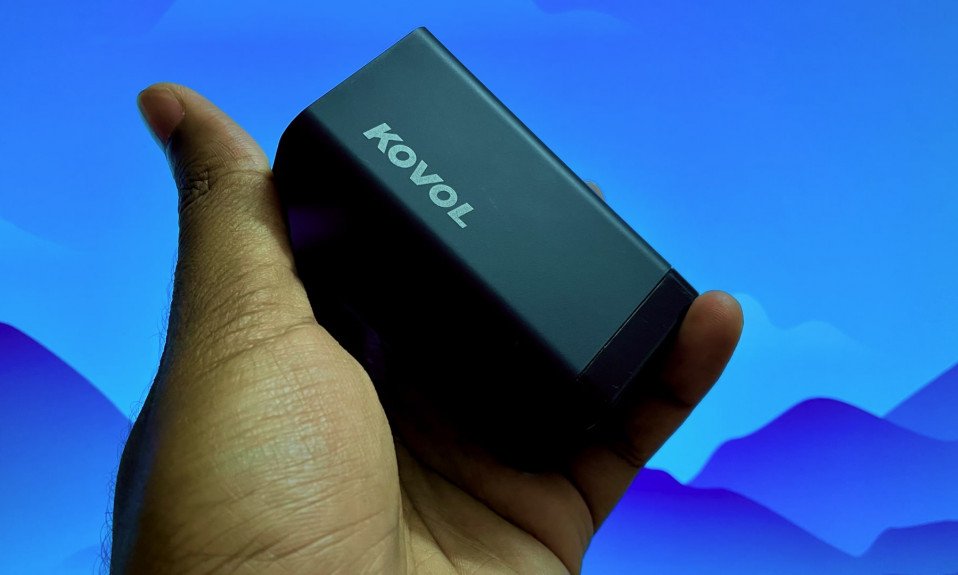