After exporting its 5G smartphones to other countries from India, OnePlus is reportedly planning to turn its Indian research and development facility into a research firm for 5G, payment solution, and televisions. Apart from that, the company is planning to invest Rs. 1,000 crore in its R&D facility in Hyderabad. Currently, 400 people are working OnePlus in India, and now it plans to add 1100 more by 2023.

“Currently out of the 400, around 300 are engineers in India. Going forward, we expect the ratio of engineers in total human resources will further go up. India will become a research hub for all products and undertaking a lot of research in both software and hardware,” OnePlus India general manager Vikas Agarwal was quoted by Economic Times. 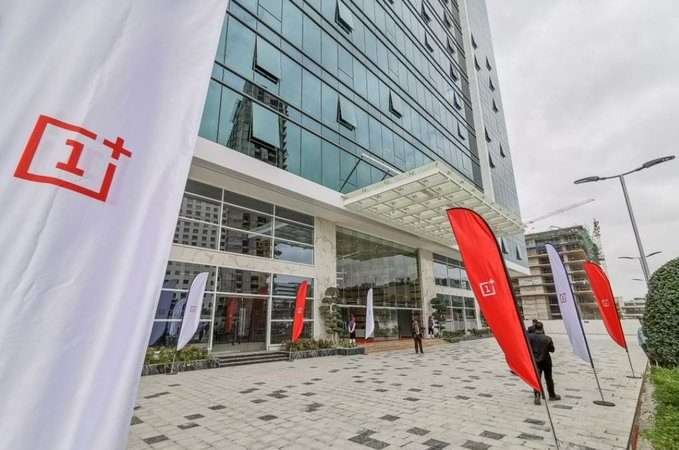 The report reveals that India is playing a significant role in OnePlus overall revenue. Its one-third of revenue comes from the Indian market. Besides, the report claims that it is leading the premium segment and giving a fierce competition to both Samsung and Apple. Moreover, the company is exporting its 5G smartphones to the US from India. Now, it is likely to ship its smart TVs to other parts of the world. However, the company will start to manufacture its Smart TVs from this quarter in India. “As and when OnePlus launches television globally, it will export from the country,” Vikas Agarwal said.

The company has started the export of smartphones from India, including 5G handsets to the US, and has plans for shipping of televisions, which will begin local manufacturing from this quarter. “As and when OnePlus launches television globally, it will export from the country,” Vikas Agarwal said. 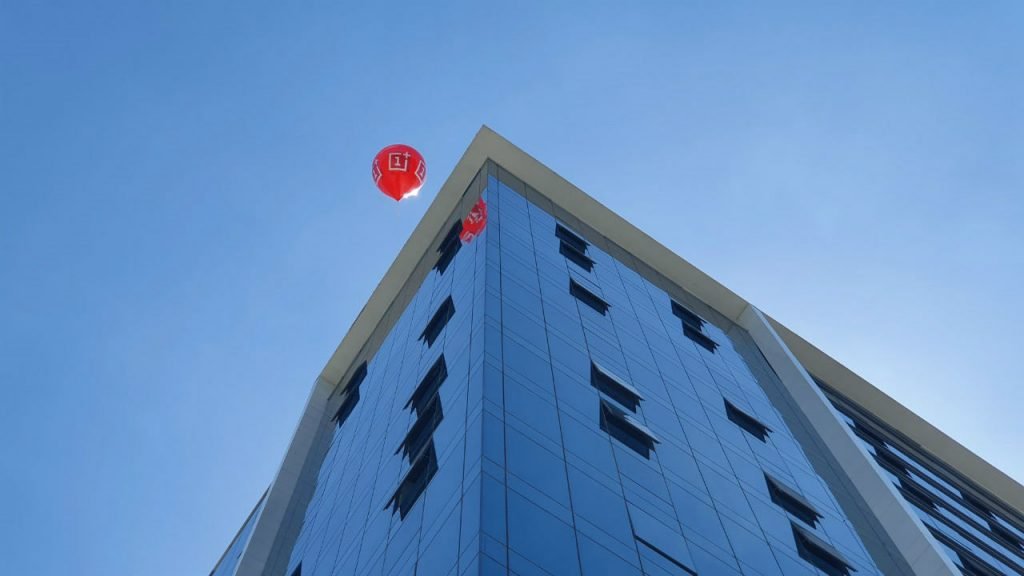 OnePlus at present has 30 brand stores in India in 15 cities, which Agarwal said will be expanded to 100 stores in 50 cities by December 2020. These stores are operated and managed by the brand, but the final sale undertook through a business partner. Agarwal said it has no plans to change this structure or start direct sales under retail FDI.

“For smartphones, we are now targeting to be available in top general trade outlets. We have already partnered with Redington and reaching out to its top 100 stores,’’ he added.

At present, around 80% of OnePlus India sales generated from Amazon and the balance from offline trade, the company expects it will change to 50-50 in a couple of years due to aggressive offline expansion.