After recently launching 2 new Nord Series phones bringing the Nord tally to 3, rumors suggest that the fourth may launch early next year. The Nord series was basically OnePlus ‘going back to its roots’ according to the company. This was done by launching cheaper more bang for the buck budget and midrange phones after many users criticized OnePlus for slowly increasing the price of its flagship phones.

A report by Android Central claims that the Nord SE will be the next phone in the Nord lineup. The Nord SE is also a budget-friendly phone with 65W charging being its main feature. This new charging technology only exists in one other OnePlus phone: the 8T. The report claims that the phone will pack a 4,500 mAh battery like the 8T, it too supports the fast charging tech. 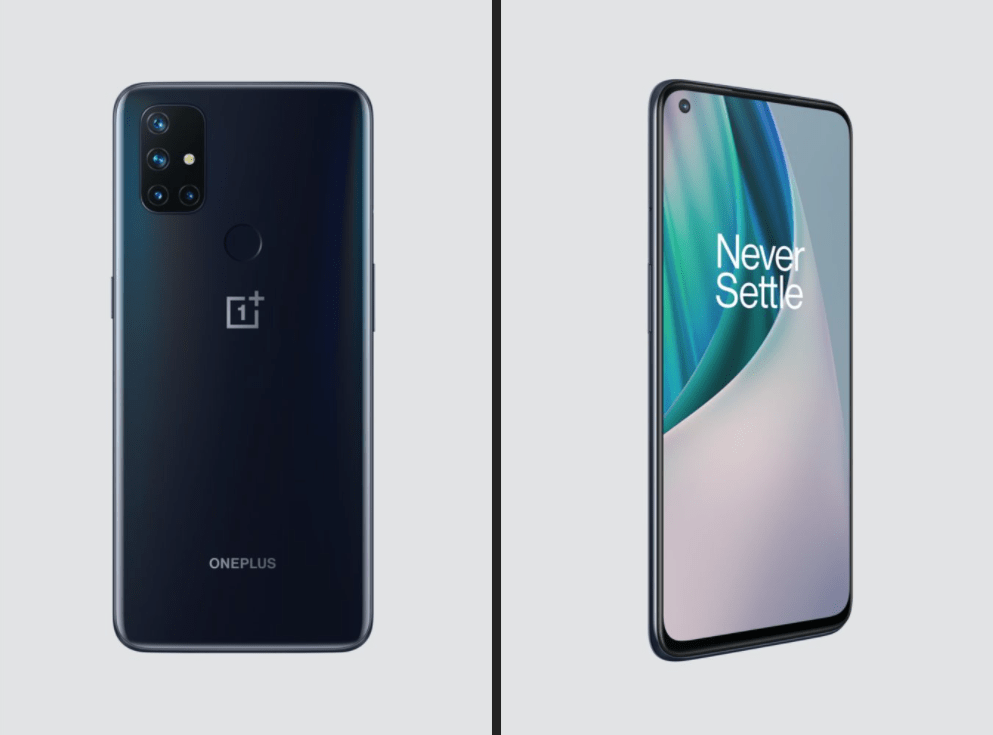 The report also states that the phone comes with an AMOLED display just like the vanilla Nord and the 8 series. Whether this will be a high refresh panel is yet to be seen.

The Nord SE is codenamed ‘Ebba’ and is rumored to be launched shortly after the OnePlus 9 series. The phone is tipped to be available in India and Europe. Keep in mind that there has been no official announcement by OnePlus regarding the Nord SE so every piece of information is speculation at this stage.

What do you think about OnePlus SE? Another marketing gimmick or will it prevail in competition? Let us know what you think about them in the comments below.
For the latest tech news and reviews, follow TechBaked on Twitter, Facebook, Instagram, and join our Telegram Channel for daily tech news in your inbox.