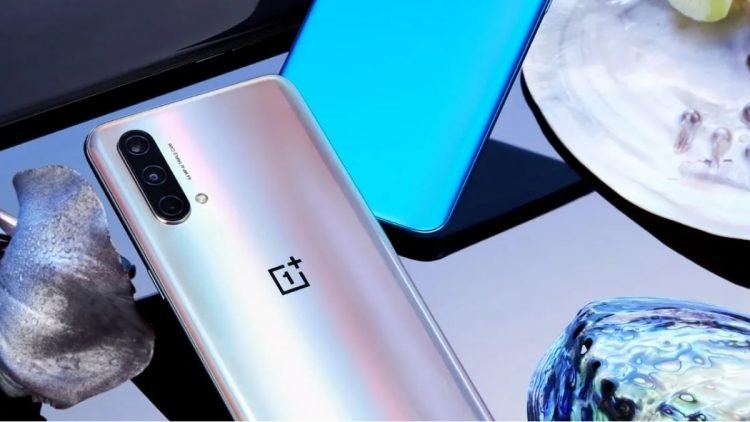 According to a report, tipster Yogesh Brar has revealed key specifications, launch timeline, and price range of the upcoming OnePlus Nord 2 CE. The smartphone is expected to launch in early 2022, towards the end of January or February. Let’s look at the OnePlus Nord 2 CE’s specifications and pricing details that have been leaked online.

OnePlus Nord 2 CE is expected to sport a 6.4-inch full-HD+ AMOLED display with a 90Hz refresh rate for a better gaming experience and content playback.

The OnePlus Nord 2 CE could be powered by MediaTek Dimensity 900 chipset, which is paired with 6GB to 12GB of RAM and 128GB and 256GB internal storage options. It is an octa-core chipset clocked at 2.4 GHz and coupled with Arm Mali-G68 MC4 GPU.

The smartphone will come pre-installed with the latest Android 12 operating system with the company’s own OxygenOS 12 on top. The smartphone is expected to feature an in-display fingerprint sensor for biometric authentication and security.

In terms of optics, OnePlus Nord 2 CE may feature a triple camera setup at the rear comprising a 64MP primary sensor, an 8MP secondary sensor, and a 2MP macro sensor.

In terms of design, The smartphone is tipped to feature a plastic frame with a glass back with Gorilla Glass protection on the front and the rear panel. In addition, OnePlus Nord 2 CE is expected to come without an alert slider. The smartphone will also feature stereo speakers and a 3.5mm audio jack for better audio playback.

How To Remove YouTube Ads on Android [No Root]

How to Change Snapchat Username