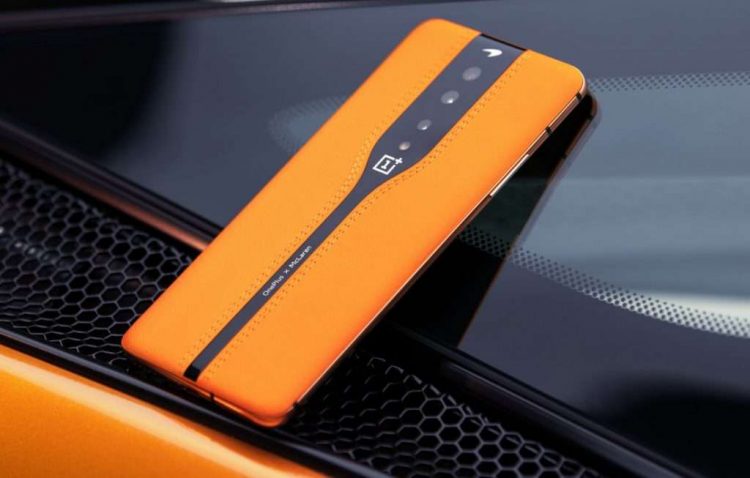 It shows us that OnePlus is pushing itself towards innovative tech. Since OnePlus Concept One is a notion device, make sure that you don’t keep your hopes on it releasing anytime soon. It may launch later or may not launch at all.

Also Read: iOS vs. Android: Which is better? 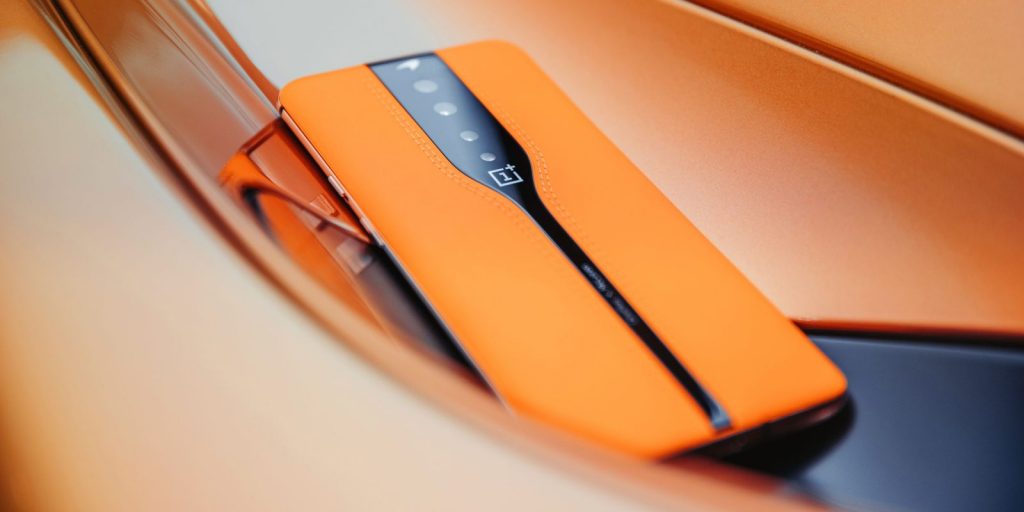 The electrochromic glass used in luxury vehicles where the sunroof’s transparency is controlled by shifting the voltage and current. OnePlus took cues from the same and started developed its version of the electrochromic glass. Thus, whenever current or voltage passed through the circuit, the lens becomes transparent, allowing light to pass. In this case, it is the camera app that triggers the switch.

OnePlus is trying to hide the cameras on smartphones as much as possible to bring out the actual design of any smartphone. It is just one step towards the issue. OnePlus said that other manufacturers would figure out to hide the front cameras very soon.  We already saw this happening on the Oppo’s concept phone in 2019.

OnePlus claims that they have worked hard for 18 months to bring this technology to the palm of our hands.  It is because this technology consumes more power and also takes much longer to do the job. They spent a lot of months thickening the glass to make it fit inside a smartphone. OnePlus partnered with McLaren to bring the technology from luxury cars like McLaren 720S to smartphones. It is a big leap for OnePlus since the beginning of its innovative journey. 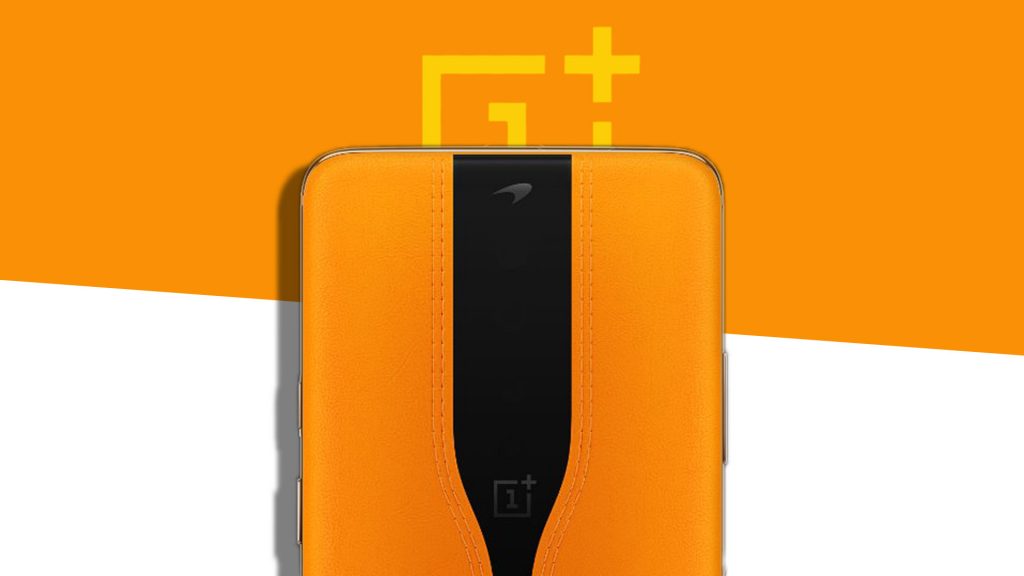 If you don’t know what an ND filter is, then let us explain. The job of a Neutral Density filter is to allow the photographer to control the exposure in bright lighting conditions. Interestingly, OnePlus Concept can become semi-transparent as well to act as an ND filter. It is an exciting feature, but it seems a little unnecessary.

In this age of smartphones, exposure control is done by the camera’s software mostly. Until and unless you are a professional photographer, you would barely use this. 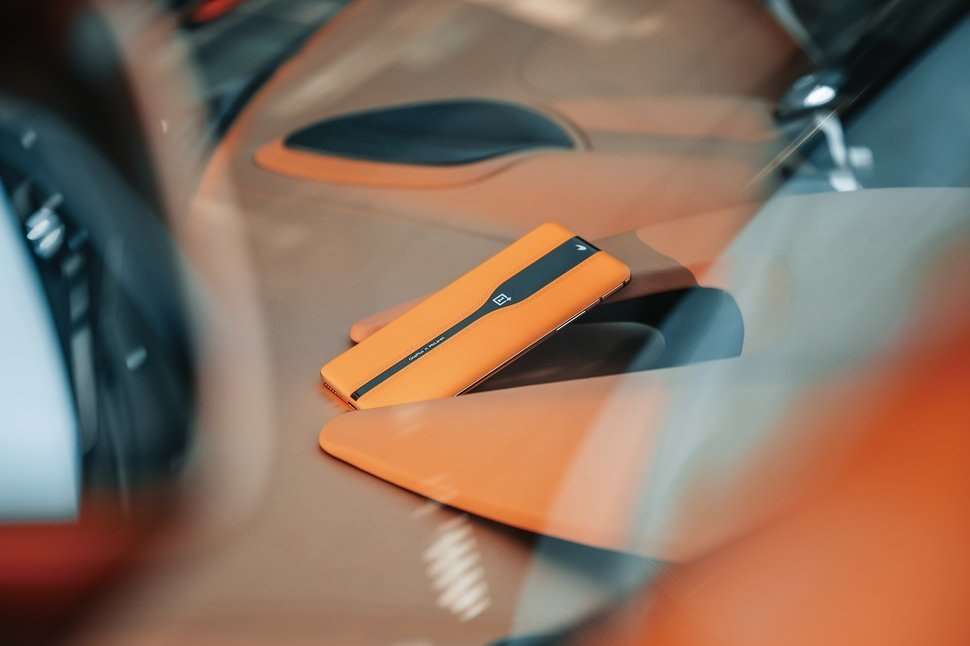 The OnePlus Concept One is OnePlus’ attempt towards the exploration of innovative features. With the addition of electrochromic glass, OnePlus aims to use it in different applications soon. One good use might be the addition of electrochromic glass to the back of the display with the ability to change colors of the smartphone. It’s may not be possible, yet its just a dream of many smartphone users to choose different rear colors to whatever they want.

OnePlus did make its debut at CES 2020 with its OnePlus Concept One. The question arises regarding the continuation to innovate. Will OnePlus keep up the same innovative journey with their usual smartphone lineups too?

OnePlus didn’t make any commitments regarding the launch of the Concept One or the pricing. It might not be so long for OnePlus to implement this feature in its upcoming OnePlus 8. We are genuinely hoping to see this feature on the OnePlus 8 Pro, at least. Let us know your thoughts about OnePlus Concept One.