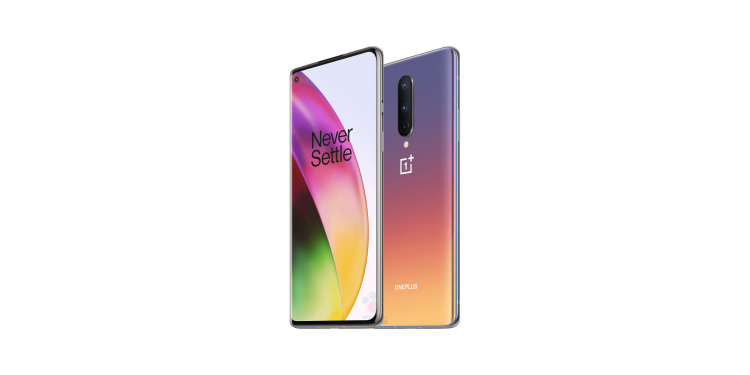 OnePlus launched its OnePlus 8 series of smartphones globally on April 15th. While the US pricing confused a lot of people, many hoped for less aggressive Indian pricing. As expected, OnePlus priced the OnePlus 8 and the 8 Pro much better in India. 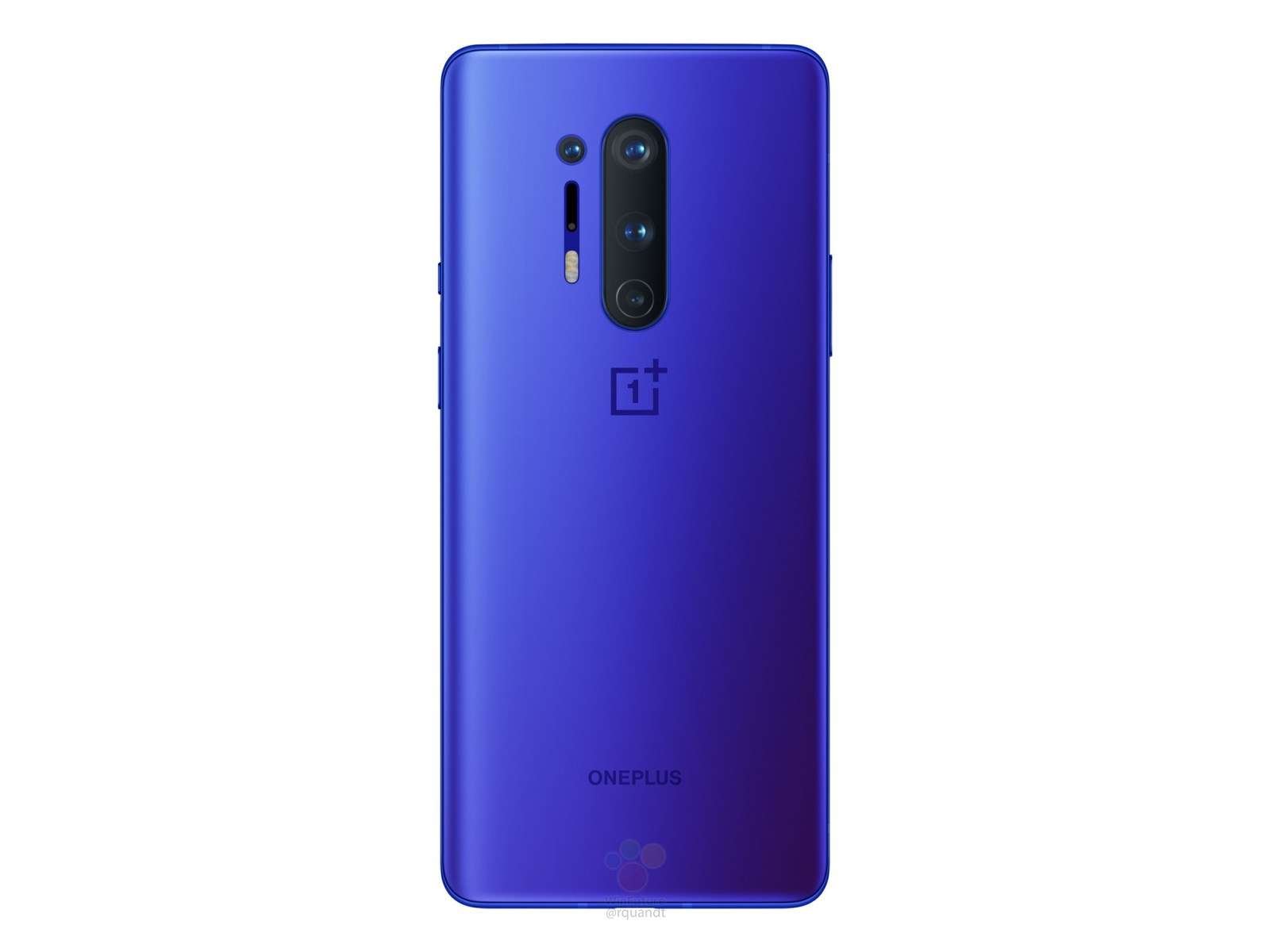 Plus, OnePlus announced their Bullets Wireless Z along with the OnePlus 8 series. Priced at Rs.1,999 in India, these are an exceptional competition for the Realme Buds Wireless and the Mi Neckband. Regarding the availability, OnePlus didn’t give any word for it yet. While that’s the case, we expect OnePlus to reveal the information in the early weeks of May.

No e-commerce platforms are operating while the lockdown due to the pandemic going on. While from the previous mentions on the website, we did know “Amazon.in” is going to be the official partner of OnePlus. India is a broad market when it comes to OnePlus. The company earned a considerable amount of fanbase from India. Since no delivery partners are functioning at the moment, OnePlus chose to remain calm at this point.