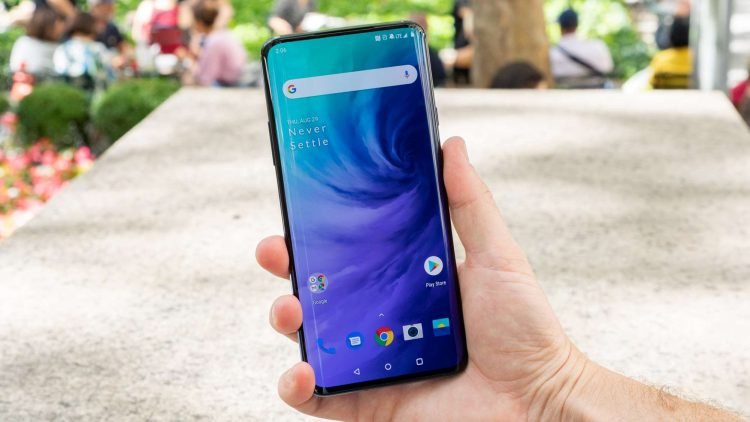 It was promised by Pete Lau, OnePlus CEO that there’ll be an update for the OnePlus 7 Pro 5G variant. After a long time, it’s finally here. The company promised to provide the Android update in the first quarter of 2020 and they did make it true. The update comes with a bunch of new features where the first thing you would notice is the new Android version. 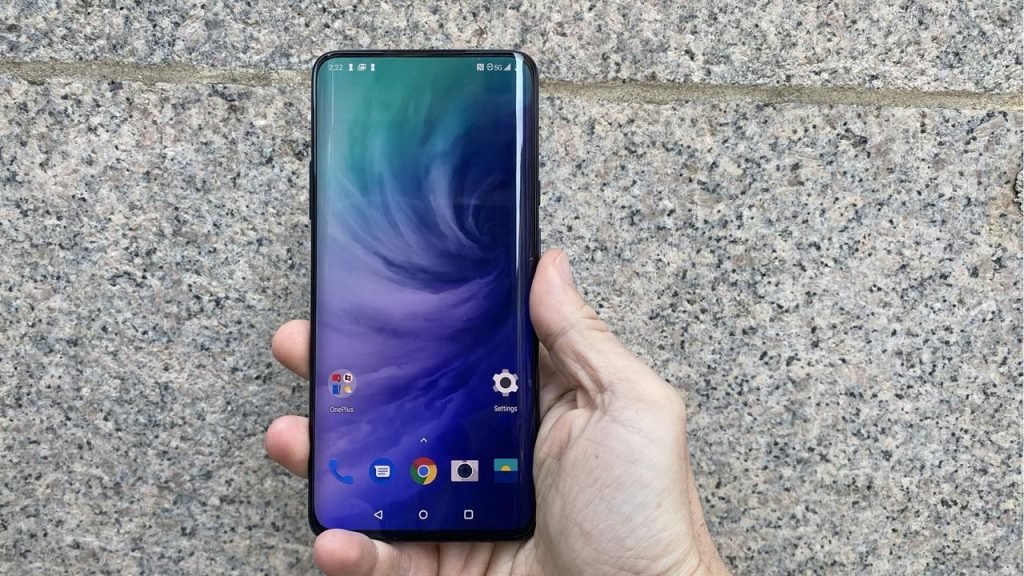 This update for the 5G variant of the OnePlus 7 Pro brings in the Oxygen OS 10 to the smartphone. Oxygen OS 10 is based on Android 10 and thus comes with whole new features keeping it very close to stock Android. Apart from Android 10, we get to see some new visual changes, better performance, and also the new gestures.

Along with that, you’ll be able to see the new ‘Smart Display’ feature for the Oxygen OS 10 which displays information based on your time and location. There’s also ‘Game Space’ app which was previously embedded into the system settings.

To update your phone to the latest version, you’ll see a notification stating that a new update is available. You can just tap and hit the download now option. if you don’t see a notification, just try going to the settings and check for system updates manually. There’ll be an update available and you can just start downloading.

Once downloaded, you’ll be asked to reboot your smartphone and you’ll be good with the new Android 10 goodies after some time.

Microsoft confirms sleep problems and other issues in Windows 10 KB4535996

How to Download, Install, and Play Steam Games on Chromebook