The wait for official Android 10 ends for OnePlus 5/5T. Today OnePlus released a new Open Beta program for 5/5T based on Android 10. The long-awaited Android 10 update has finally arrived for 5 and 5T. This system update is a beta update, so if you are on stable builds, it’ll wipe your data. So make sure to backup your data before installing the update. 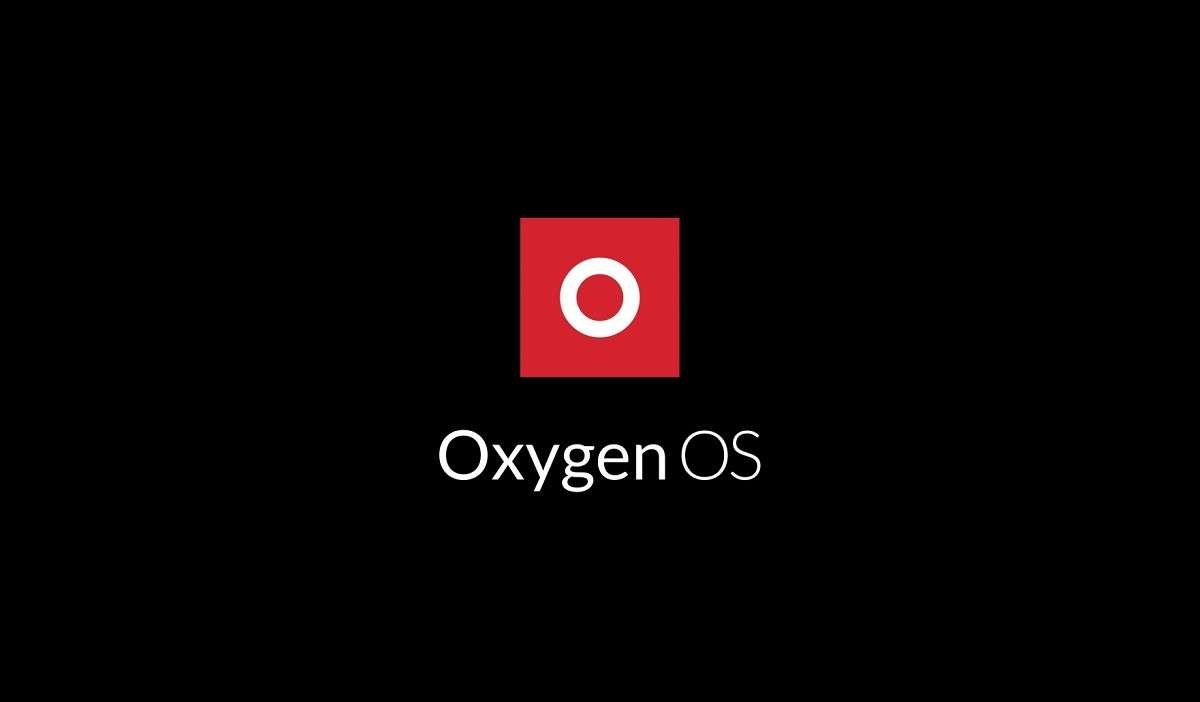 This update upgrades Oxygen OS 9 to Oxygen OS 10.0 based on Android 10. It means you get to enjoy all the best of both worlds, Oxygen OS and Android 10. this is an early build for 5 and 5T; thus, you might need to be a little assured before performing the update. Here is the changelog for the update:

To update your device to Android 10, you need to download the appropriate package from the download links provided below. Place the downloaded file into your internal storage. Once done, go to Settings > System > System Updates and tap the menu and select Local Upgrade. Choose the downloaded file, and it’ll start updating your system.

Remember that this update will erase/wipe the complete internal storage of your smartphone. We suggest you take a backup before performing the update operation. Android 10 seems to be the final update for OnePlus 5 and 5T in terms of significant upgrades. OnePlus 5/5T will continue to receive security updates for one more year.