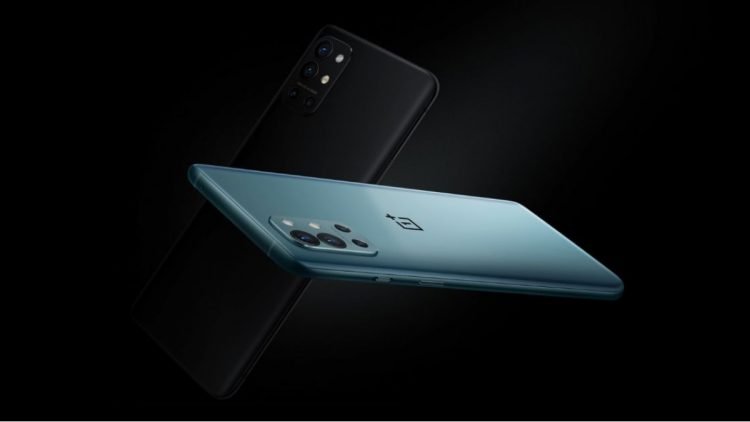 OnePlus unveiled the OnePlus 9, OnePlus 9 Pro, and OnePlus 9R in March this year. Many people across the globe are eagerly waiting for the debut of the rumored smartphone, the One Plus 9RT.

The One Plus 9RT is rumored to be released in October this year. Alongside, the OnePlus 10 could be the company’s next-generation flagship from the company. According to rumors, OnePlus may roll out the OnePlus 10 lineup in March next year.

According to a tweet from tipster Yogesh Brar, OnePlus is working on series 10 smartphones which are being pitched as polished series 9 models.

Apart from this, a bunch of Nord series models is on the roster as well. OnePlus is expected to announce some new accessories at the next launch, which will be in October. Furthermore, the tipster also stated several upcoming OnePlus Nord series phones though the smartphones’ specifications are unknown.

According to OnePlus, the company is set to announce several new accessories at its next launch event in October though the exact date of launch remains unknown.

According to the tweet posted by the tipster, OnePlus will re-use its predecessor’s design, but with some minor improvements for its successors.

The tipster has presented this news alongside indications that OnePlus might also intend to expand its Nord mid-range line soon. Moreover, the specifications of the OnePlus 9RT were leaked online.

In terms of optics, the smartphone will feature a 50MP primary sensor at the rear. The sensor used in the smartphone is Sony IMX766. A 4,500mAh battery backs the OnePlus 9RT with 65W fast charging support. The rest of the details are still unknown and will mostly be revealed at OnePlus’s next launch, which will be held in October.

How to Request a Refund on Xbox For Accidental Purchases